Animated Short is the Third in Five-Day Series, One Home, Celebrating the Interconnectedness of All Life on the Planet 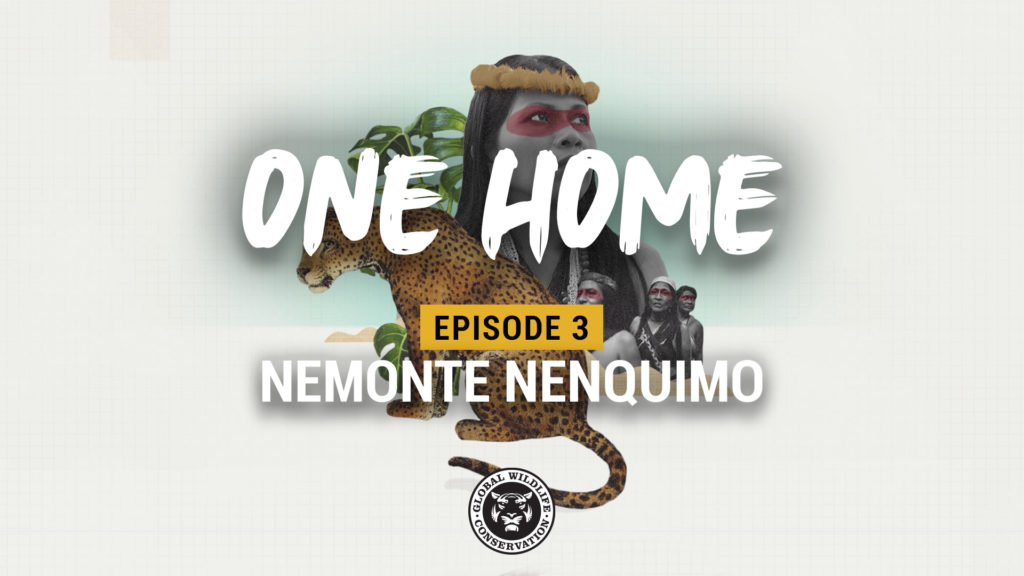 Global Wildlife Conservation today shared the third in a five-part series of animated videos celebrating the 50th anniversary of Earth Day. Today’s episode is narrated by Nemonte Nenquimo, a Waorani leader, who used her voice to defend her tribe from attempts to open Waorani lands for oil extraction in the Ecuadorian Amazon. Guided by tribal knowledge passed down for generations, she invites viewers to join her and other indigenous women to become guardians for nature.