Animated Short is the First in Five-Day Series, One Home, Celebrating the Interconnectedness of All Life on the Planet 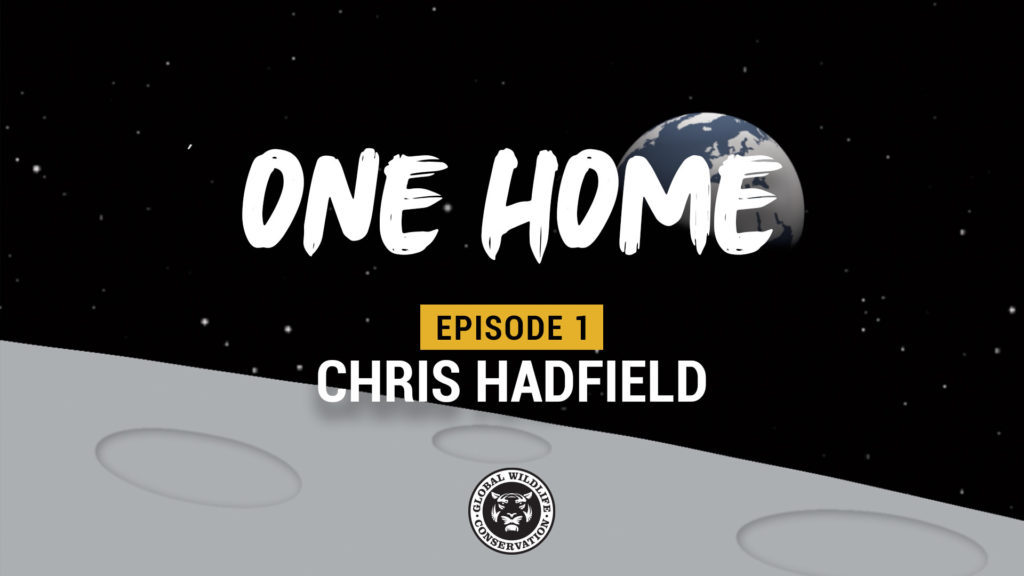 Global Wildlife Conservation today launched the first in a five-part series of animated videos celebrating the 50th anniversary of Earth Day. In today’s episode, Commander Chris Hadfield narrates a video about viewing the Earth from space and its profound effect on him. The experience, which is not uncommon in astronauts and known as the overview effect, puts in sharp perspective for him that all life on Earth is connected. He invites viewers to flip the narrative about humans’ relationship with the Earth and climate change. And he asks them to stop viewing themselves as separate from the Earth, but instead as very much a part of it.