Animated Short is the Last in Five-Day Series, One Home, Celebrating the Interconnectedness of All Life on the Planet 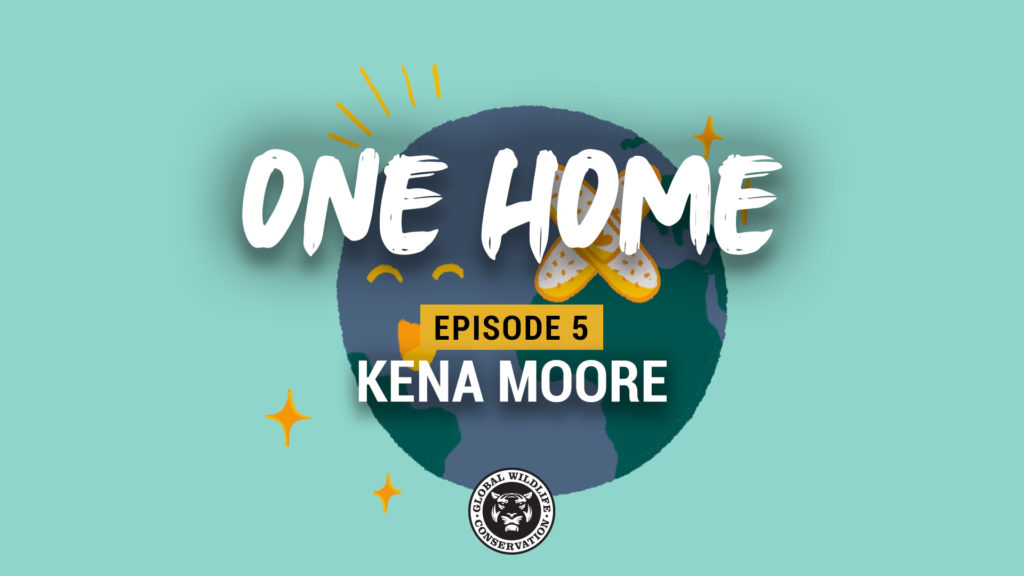 Global Wildlife Conservation today shared the final in its five-part series of animated videos celebrating the 50th anniversary of Earth Day. In today’s episode, confirmed cynic, producer and writer for The Simpsons, George Meyer, explains how his initial skepticism of Earth Day 50 years ago bloomed into a deep appreciation for the planet that permeated his writing.

April 23— Renowned environmental photographer, Cristina Mittermeier, describes her passion for the oceans and the foundation they create for all life on Earth. She invites viewers to remember that humans, as well as the planet, are made of water, making their survival perpetually linked.