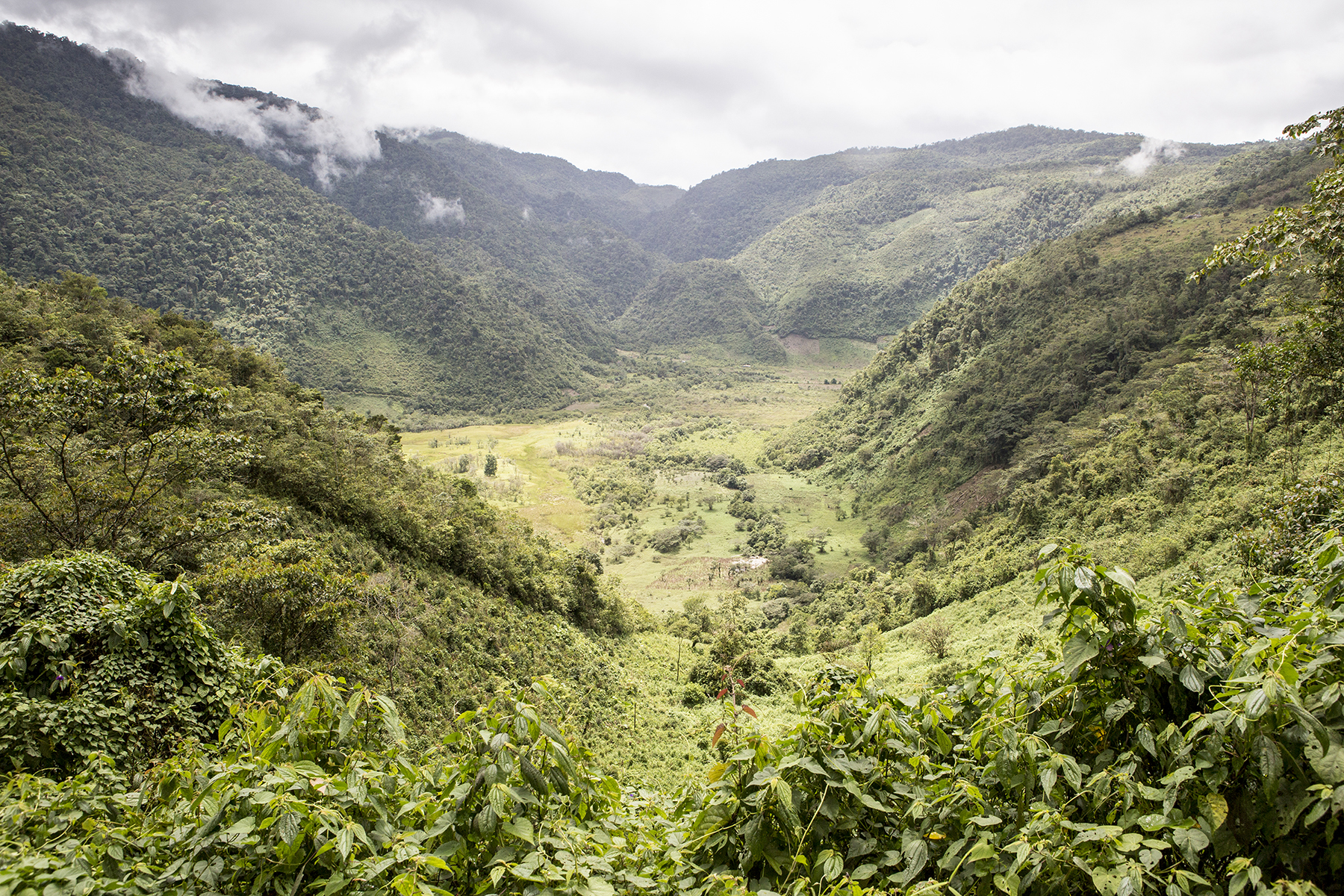 AUSTIN, TX – Focusing on accelerating the pace of conservation efforts, the Sheth Sangreal Foundation this week generously upped its matching gift from $10 million to $15 million to Global Wildlife Conservation (GWC). The 2017 challenge grant matches donations to GWC dollar-for-dollar, doubling the impact of contributions to GWC’s critical mission of preserving the diversity of life on Earth.

With its launch earlier this year, the Sheth Sangreal Foundation challenge grant has enabled GWC to expand its leadership team with the addition of world-renowned conservation biologist Russ Mittermeier and accelerate critical habitat conservation initiatives around the globe.

“This tremendously generous support from Brian Sheth and his Sheth Sangreal Foundation positions GWC to continue to lead the way in saving endangered species across the world and in protecting the health of our planet,” said Wes Sechrest, GWC chief scientist and CEO. “We are confident that this expanded challenge grant will inspire generosity in year-end support for GWC’s critical mission. There’s no better gift than one to save the diversity of life on Earth—diversity that makes our planet so unique.”

Donations to GWC’s #GivingTuesday campaign Nov. 28, 2017, will be included in those gifts eligible for the Sheth Sangreal Foundation match. The #GivingTuesday campaign will raise funds to expand the Finca San Isidro Reserve in Guatemala’s Cuchumatanes Mountain range—the site of the recent rediscovery of the Jackson’s climbing salamander, one of the top 25 “most wanted” lost species in the Search for Lost Species initiative. All donations made on #GivingTuesday to expand the reserve will be matched 1:1 in support of GWC’s work.

The Sheth Sangreal Foundation was founded by GWC board Chairman Brian Sheth and his wife, Adria, to support environmental and educational initiatives. Sheth is the Co-founder and President of Vista Equity Partners. Conservationists last year named a newly discovered species of lemur in Madagascar Sheth’s lemur (Cheirogaleus shethi) in honor of his steadfast support for the protection of the planet’s biodiversity.

“We are delighted to increase our $10 million matching grant to Global Wildlife Conservation to $15 million, just in time for #GivingTuesday,” Sheth said. “We are thrilled by the addition of Russ Mittermeier to the GWC leadership ​team, and want to inspire others to invest in an organization that is dedicated to the future of our planet.”

Individuals and businesses can take advantage of the challenge grant by making a tax-deductible contribution in support of Global Wildlife Conservation’s mission by visiting /press/sangreal.