Animated Short is the Fourth in Five-Day Series, One Home, Celebrating the Interconnectedness of All Life on the Planet 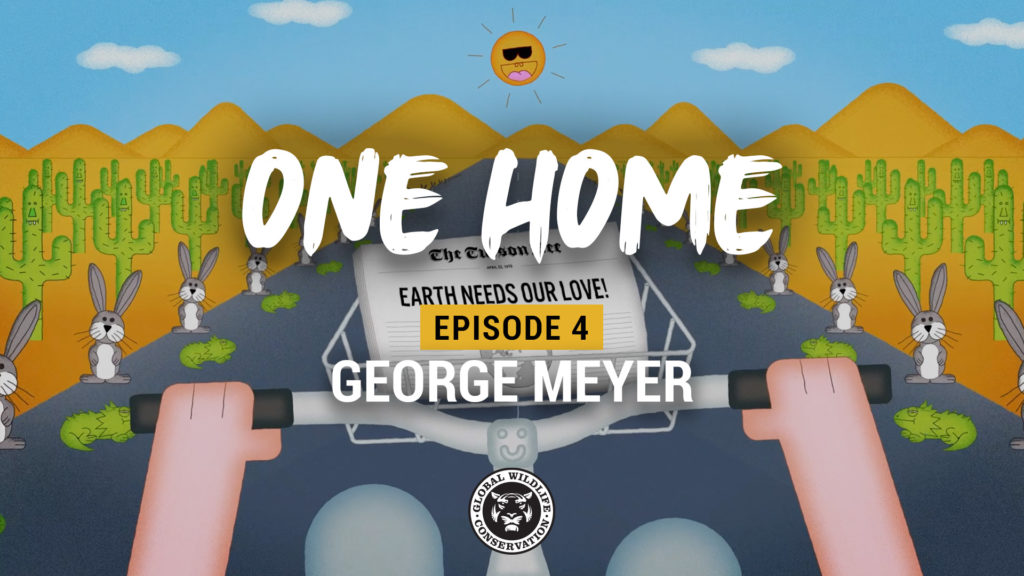 Global Wildlife Conservation today shared the fourth in a five-part series of animated videos celebrating the 50th anniversary of Earth Day. In today’s episode, confirmed cynic, producer and writer for The Simpsons, George Meyer, explains how his initial skepticism of Earth Day 50 years ago bloomed into a deep appreciation for the planet that permeated his writing.