Global Wildlife Conservation Gears Up for Expeditions in the New Year 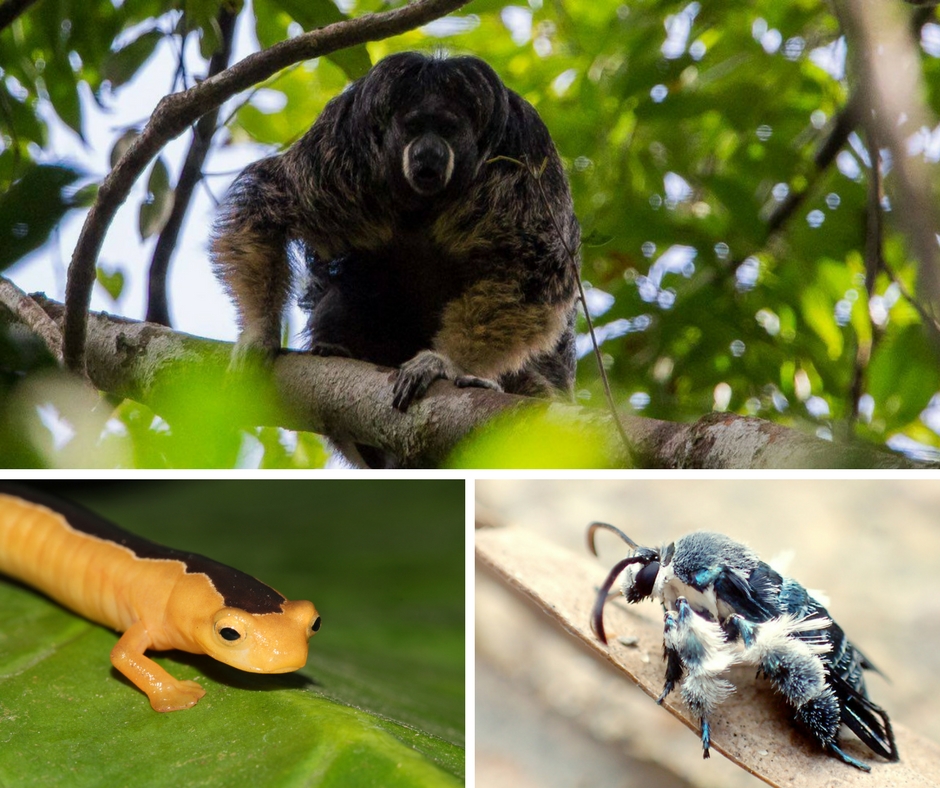 “Each of these rediscoveries gives us hope not just for the species that have been found, but that nature is resilient and some of these other species that we fear might be extinct are actually still out there,” said Don Church, GWC president and Search for Lost Species lead. “These are the good news stories that will fuel our passion going into the new year as we continue our quest to find and protect the species that demonstrate time and time again how truly astonishing our wild world is.”

“Many of these species sound like they come straight out of fantasy novels, and their seemingly fanciful stories capture the imaginations of people around the world,” said Robin Moore, GWC communications director and Search for Lost Species lead. “We hope that these rediscoveries mark a new chapter that includes the conservation of these species and those that share their habitat.”