Tapirs To The Global Warming Rescue

One of the planet’s most important helpers in combatting global warming lives deep in the Amazon rainforest and looks like a stout donkey with a elephantine nose and a mohawk; a bit like a creature from the creative mind of Jim Henson. It’s the Lowland Tapir (Tapirus terrestris), an herbivorous mammal that is helping to protect our planet by doing what it does best: planting trees wherever it poops.

According to a recent study published in Proceedings of the National Academy of Sciences, if certain large fruit-eating mammal species in the Amazon were driven to extinction, as a planet we would end up losing between $5.91 and $13.65 trillion in carbon credits. How does that work? There are many species of fruit-eating, seed dispersing mammals in the Amazon who carry seeds in their guts and plant them over wide distances through their feces. The species of trees that store the most carbon, typically very large trees that grow slowly and have dense wood, also tend to have large fruits. Many of these species depend on larger animals to consume their fruits and disperse their seeds. Without these larger animals, the reproduction of some of the Amazon’s most prolific carbon-storing trees would decline significantly.

Which brings us to our tapirs. At more than 500 pounds, Lowland Tapirs are the largest of the Amazonian mammals. They are especially notable because of their charismatic prehensile noses and their seed dispersing capabilities. Within the global tapir conservation community, many of us have been referring to these and the other tapir species as “ecosystem engineers” or “gardeners of the forest” for years, so this recent study—confirming their important role in carbon sequestration—was no surprise.  For those of us who already knew their inherent value and guessed at their economic value, quantifying the dollar value of this important ecosystem service is a welcome tool to use in our decades-long effort to communicate the importance of conserving tapirs to the general public, development companies, governments and fellow researchers and conservation professionals.

In addition to the Lowland Tapir, there are three other species of tapir globally: the Baird’s Tapir (Tapirus bairdii), with a range spanning from Mexico to Colombia; the Mountain Tapir (Tapirus pinchaque), which is restricted to small islands of habitat high in the Andes Mountains; and the Malayan Tapir (Tapirus indicus) of Southeast Asia. While Lowland Tapirs are classified as Vulnerable to extinction, the other three species are classified as Endangered and all have wild adult populations of fewer than 3,000-3,500 individuals. 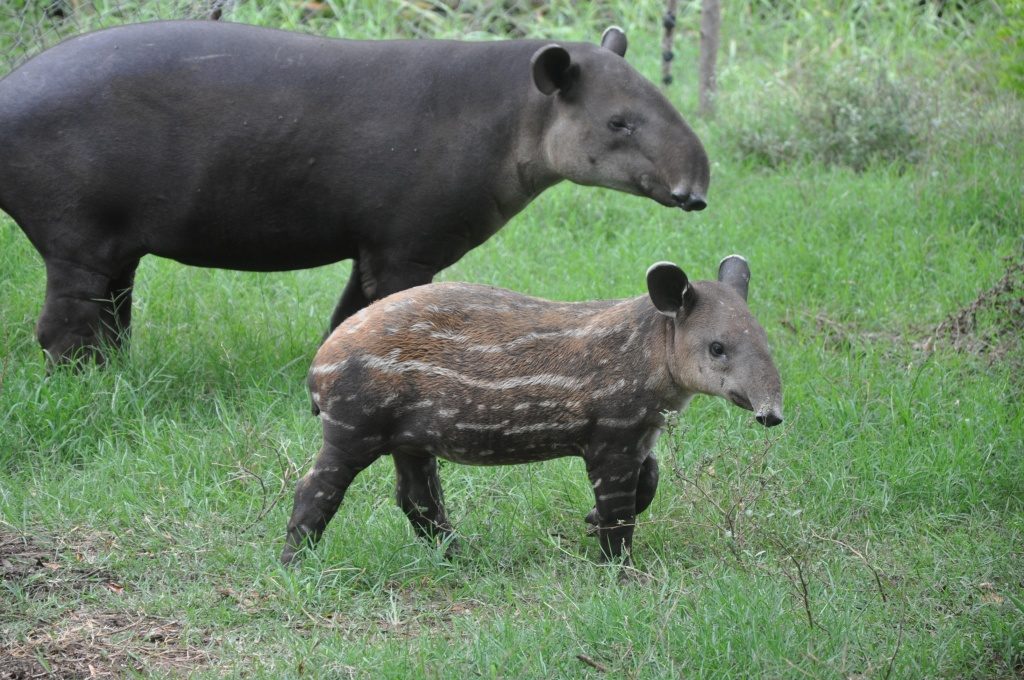 Over the past decade, population numbers of all four tapir species have declined because of increasingly unsustainable hunting throughout nearly all range countries, massive reductions in habitat caused by shifts in climate in the Andes, exploding agricultural and cattle ranching expansion throughout Central America, and continued deforestation to establish oil palm plantations and other anthropogenic landscapes in Southeast Asia. One or more tapir species will descend into critical endangerment in the next decade if historical trends in hunting and habitat loss are not reversed. Casting a dark shadow over this precarious situation is the looming threat of a spike in the demand for tapir meat or parts in illegal wildlife markets. Even a small upswing in demand could rapidly eliminate the most threatened members of the genus.

After decades of consistent growth and evolution of the IUCN/SSC Tapir Specialist Group (TSG) into a global force for tapir conservation, the tapir conservation community has redoubled our efforts over the past year. We received a huge boost when TSG Chair Dr. Patrícia Medici had the opportunity to give a TED Talk in San Francisco on tapir conservation. The talk has since been published online on TED.com and recently topped a million views, spreading the word about the importance of the four Tapirus species across the globe.

I recently joined up with Dr. Medici, a group of three other tapir researchers and conservationists, and Fondation Segré to establish the World Tapir Conservation Program. With this international, three-year initiative, we endeavor to firmly establish the four extant tapir species as priorities on the global conservation stage while developing the foundation for sustainable, long-term tapir conservation initiatives in five countries: Brazil, Guatemala, Nicaragua, Colombia and Indonesia. By using these countries as test cases, we will work to create a model for developing similar tapir conservation initiatives and communications strategies that conservationists and researchers in other tapir-range countries can implement. 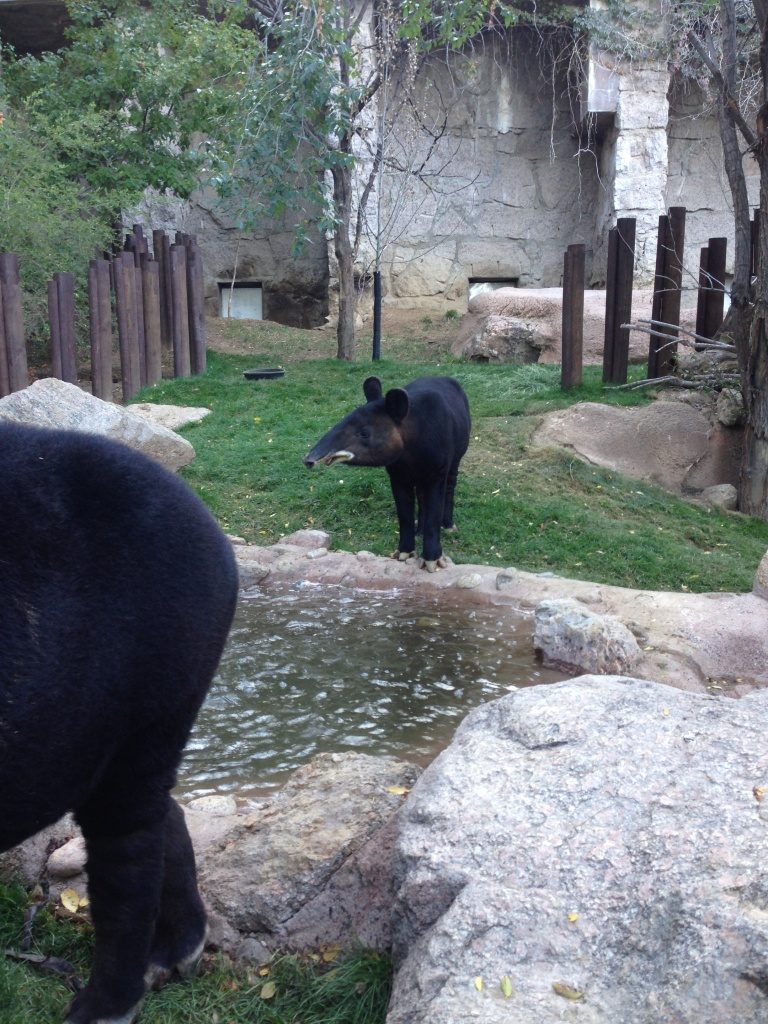 “Throughout the three years of this project, two of our study countries that already have significant tapir conservation initiatives, Brazil and Nicaragua, will serve as hubs for building the capacity of budding international tapir researchers,” says Dr. Medici. “We want the World Tapir Conservation Program to evolve into a global platform for the development of the tapir conservation professional.”

To date, many tapir conservation initiatives around the world have lacked the longevity needed to have significant, long-term success. Our global field-based program will promote the exchange of innovative ideas and project building strategies across countries, cultures, and ecosystems; and will engage and train budding tapir conservationists so that together we have the systematic, sustained, global impact that will ensure a stable future for the world’s tapir species—and our climate.

Visit: www.tapirs.org for more information on tapirs and the global efforts of the IUCN/SSC Tapir Specialist Group.