Salamander Rediscovery Gets Search for Lost Species Off to Promising Start

Before we even had a chance to launch our first expedition this fall in Global Wildlife Conservation’s Search for Lost Species, we somehow amazingly struck gold in Guatemala. That gold was in the form of the brilliantly yellow-hued Jackson’s Climbing Salamander, a species missing to science since its discovery in 1975 and one of our top 25 “most wanted” lost species.

I could barely believe the news when I opened the e-mail at the end of October from Carlos Vasquez, coordinator of FUNDAECO’s amphibian conservation program: a guard at the San Isidro Amphibian Reserve (officially the Yal Unin Yul Witz Reserve), Ramos León, had been out patrolling and found a juvenile salamander the likes of the missing Jackson’s Climbing Salamander. He snapped a photo and sent it to Carlos, who confirmed that is was our long-lost species. Suddenly an animal that we had begun to fear may be extinct, leapt back to life.

While the rediscovery certainly feels like a good omen for our initiative, it is more importantly a genuine tribute to what we can accomplish when we invest in protecting our planet’s irreplaceable places. These are the tropical forests and other habitats that harbor the diversity of life that makes our planet so unique. 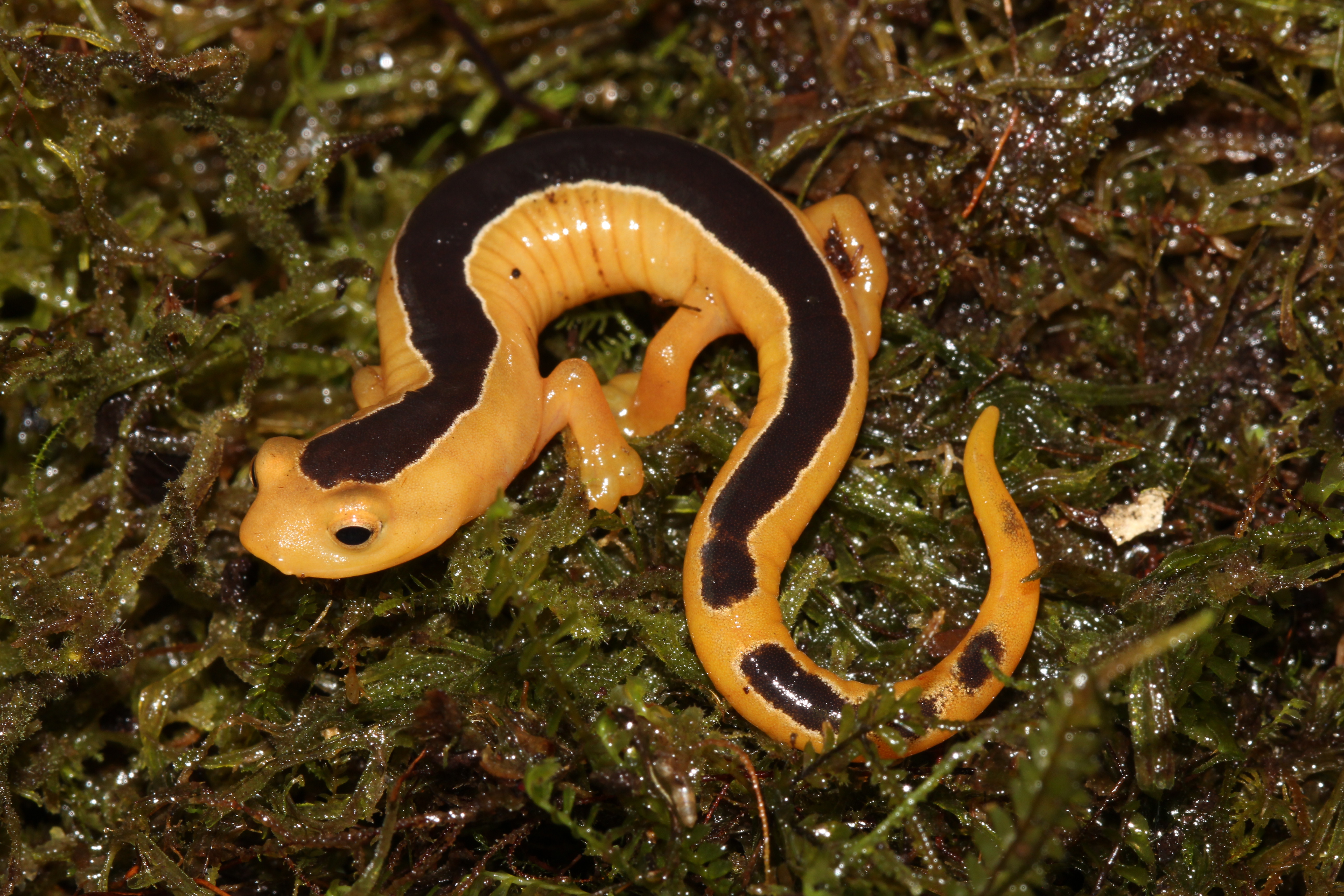 In 2015, Global Wildlife Conservation, Rainforest Trust, the International Conservation Fund of Canada, World Land Trust, and FUNDAECO, with support from the Andrew Sabin Family Foundation, Paul Elias and Marie Lossky, Hussain Aga Khan, and others, helped establish the Finca San Isidro Amphibian Reserve. Situated within the Cuchumatanes Mountain range, the reserve properties were purchased just in the nick of time—the land had been slated for clearing for coffee production. We knew the forests there were home to two other salamander species that had been discovered at the same time as the Jackson’s Climbing Salamander—the Finca Chiblac Salamander and the Long-limbed Salamander—and a treasure trove of other endemic and threatened species. But we could only hope that the Jackson’s Climbing Salamander, too, was holding on.

This foresight, in part, ensured the lost species’ rediscovery this month. The park guard who found the species wouldn’t have been employed to patrol the reserve, wouldn’t have been walking through the forest and wouldn’t have received the training about the salamander and other important species in the area. All of this was the direct result of establishing this reserve.

I’ve had the great honor of visiting Guatemala over the past 10 years and I’m always impressed by the diversity of wildlife in the country. I’ve even gotten to see other salamander species in the same genus as Jackson’s Climbing Salamander—these bizarre, cool-looking amphibians that you only see active in the rain at night. By day, these salamanders sleep, coiled up and tucked away on the fold of a leaf or under bark. Indeed, before the arrival of flashlights that made nighttime viewing possible, the indigenous Mayan people gave them the name of yal unin yul witz, “sleeping baby” in their language, as this is how they would observe them by day. Our partner in Guatemala, FUNDAECO, honored this by officially naming the new protected area the Yal Unin Yul Witz Reserve. 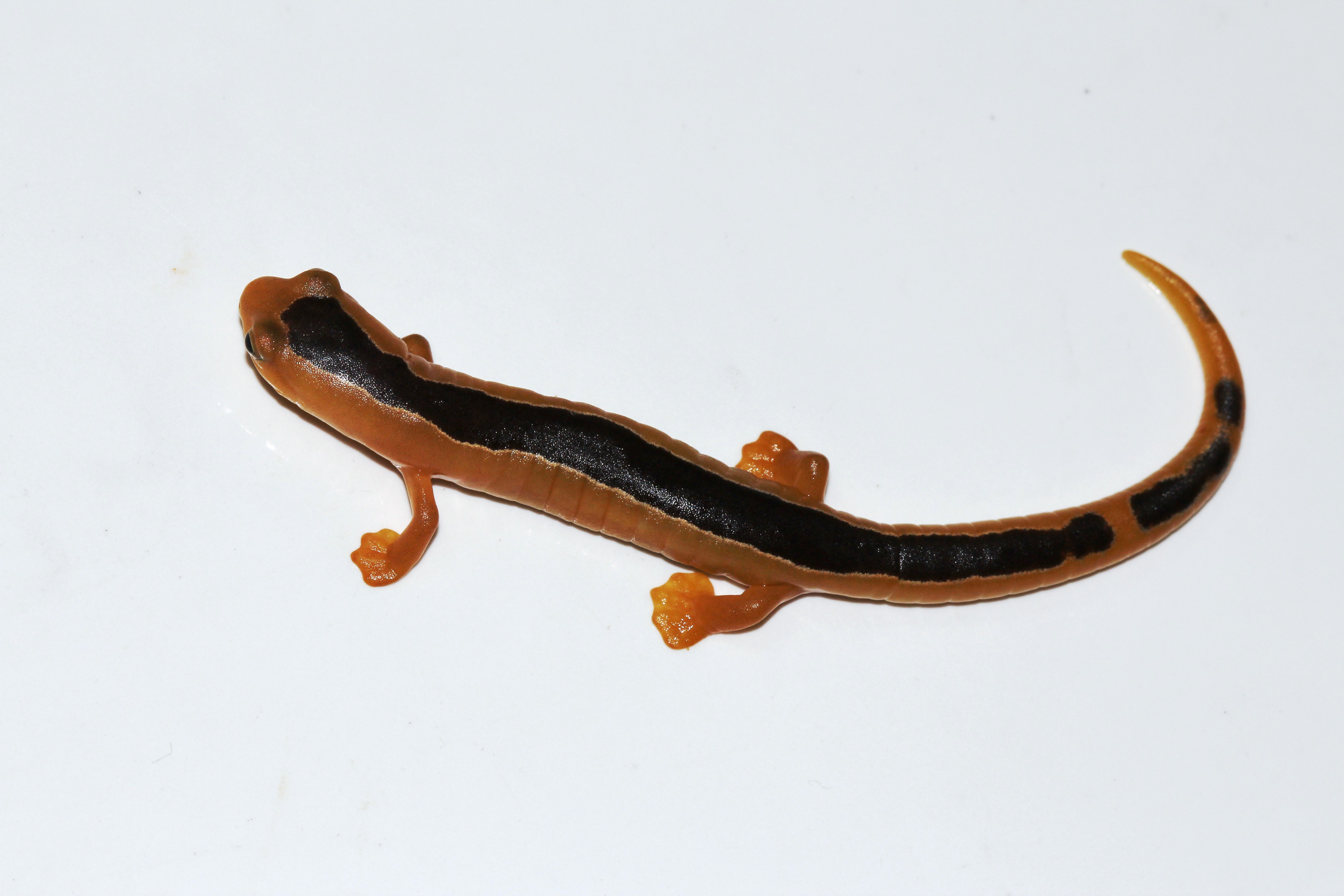 The Jackson’s Climbing Salamander represents species and places that are relatively forgotten. At Global Wildlife Conservation we’re honored to be among the few groups that have made it our priority to find and protect these species. As commercial coffee companies continue to clear-cut forests in this biodiverse region of Guatemala, our next step is to join forces with FUNDAECO and Rainforest Trust to examine opportunities to expand the Finca San Isidro Amphibian Reserve to further protect the Jackson’s Climbing Salamander and the treasure trove of species that share its habitat.

In the meantime, with the rediscovery of the first of our 25 “most wanted” lost species comes the hope that if these species are out there and we work at finding them, they are there to be found. And then we can ensure that they never go lost again.

Dr. Don Church is GWC's president and director of conservation. He works with partners to develop projects aimed at conserving globally threatened species and their habitats. A focus of his work is on identifying priority sites and opportunities for species conservation through the creation of new protected areas, and also developing innovative strategies to address threats beyond habitat loss.