By Global Wildlife Conservation on October 16, 2018

The IUCN Red List of Threatened Species is a living document. It aims to track the status of hundreds of thousands of species of plants, animals, and other organisms representing all the ecosystems on the planet. It is, in many instances, the last and most definitive word on how a species or population is doing at any given time. As such, scientists, researchers, and conservationists all across the planet spend a great deal of time and energy keeping it up-to-date and accurate. Recently teams of experts have re-evaluated species of at-risk organisms, focusing especially on small mammals and amphibians—two groups that can sometimes be overshadowed by larger, flashier megafauna.

These five species highlight the power of the Red List. Each has undergone a recent shift in classification—sometimes due to an actual change in their extinction risk, sometimes just a change in our knowledge about them. Two species are closer to extinction than when they were last assessed, two are now in better shape, and one is a new addition to the IUCN Red List. 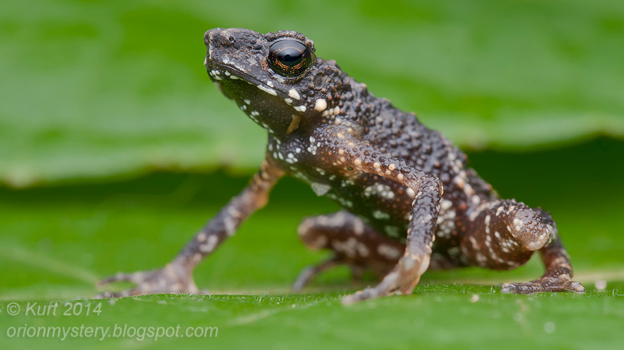 New species are being added to the IUCN Red List continually. One such species was assessed for the first time: the Precious Stream Toad. Named after the character Sméagol from the Lord of the Rings, the toad is semi-aquatic with long, skinny limbs, and has only ever been found in the highlands of the Titiwangsa Mountain Range in Malaysia. Its Vulnerable status is due to the fact that it faces threats from expanding development, increasing habitat loss, and water pollution within its restricted range. 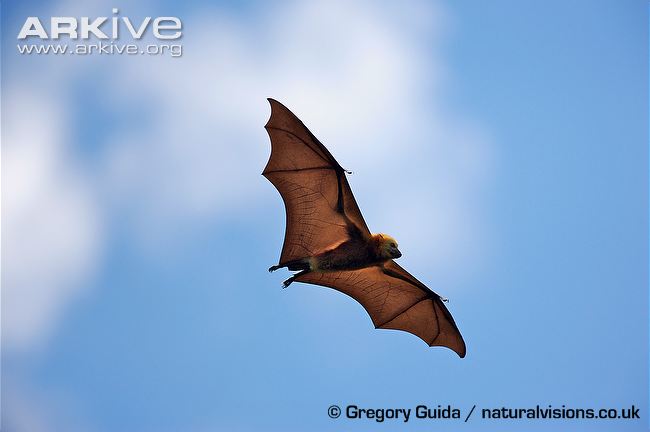 This enormous golden bat—with a wingspan of 2.5 feet—is endemic to Mauritius in the Indian Ocean off the coast of Madagascar. The Greater Mascarene Flying Fox’s status has vacillated in the past few years. It was listed as Vulnerable until 2008, Endangered until 2013 when it switched back to Vulnerable, and is now Endangered again. The changes are partly due to government-led culls of the species, which are taking place even inside protected areas. Farmers and politicians believe that the bats are wreaking havoc on the island’s mango and lychee crops. Researchers believe these accusations are not correct. Further research and community outreach hope to save the Greater Mauritius Flying Fox and to see it moved to an even lower level of risk on the Red List—and then to keep it there. 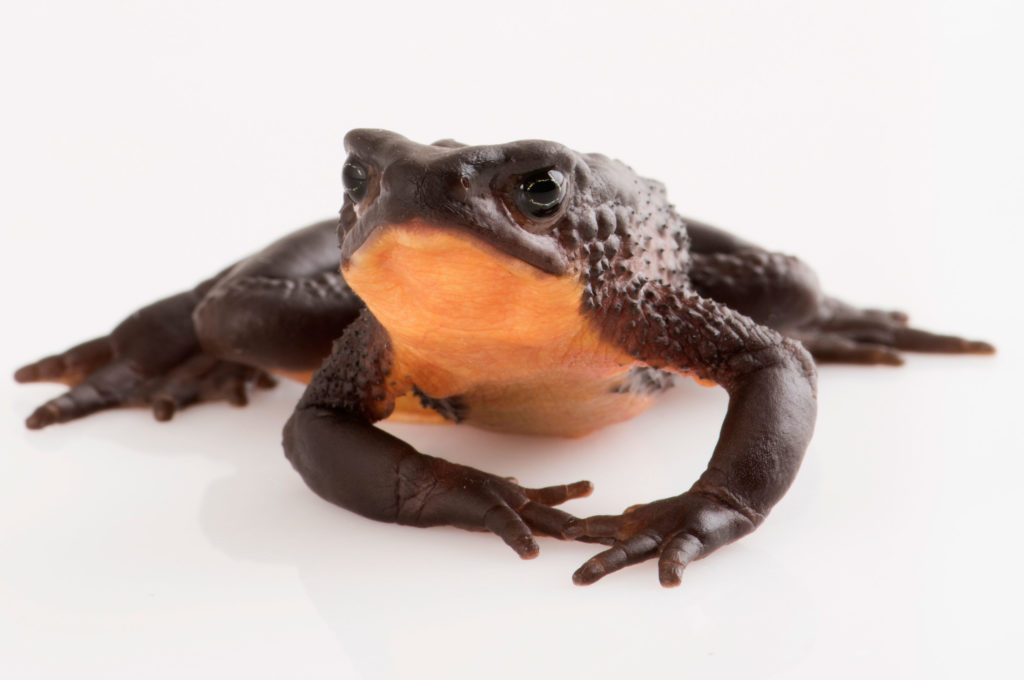 Only rarely do scientists get to change the category of a species that was thought to be Extinct, but in Ecuador in 2017, that’s exactly what happened. Once found across the Ecuadorean Andes, the Quito Stubfoot Toad had not been seen since 1988, and biologists feared that climate change and chytridiomycosis had wiped out the species, though rumors of sightings continued among the local community. The Jambatu Center for Research and Conservation of Amphibians offered a cash prize for anyone who could find the lost frog. A schoolboy succeeded in finding a small surviving colony of the frogs. They have now been successfully bred in captivity, moving them from Extinct to Critically Endangered. They still need vigilant protection and conservation, but now there is at least some hope for their continued survival. 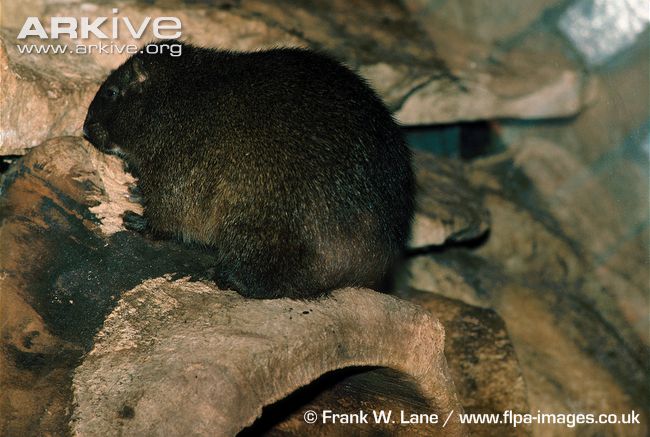 This adorable little rodent is Jamaica’s only surviving mammal that is found nowhere else on the planet. A nocturnal creature, Brown’s Hutia looks a bit like a large rat-like guinea pig. The Small Mammal Specialist Group, a close partner of ours, is focusing on the animal because of its unique nature and threatened status. Unfortunately, it is coming under fire from hunting and habitat loss, as well as conflict with farmers, who accuse the critter of eating and damaging their crops. NGOs are working to assess the truth of that accusation, as well as to decrease human conflict. The increased threats—and resulting precipitous population declines and increased risk of extinction—account for this change in status from Vulnerable to Endangered.

This frog is another representative of a rare scenario: a species that is now at less risk of extinction thanks to conservation action. The species moved from its Vulnerable listing in 2004 to Least Concern in the recent reassessment. The Kinabalu Slender Litter Frog is native to northern Sabah, Malaysia in three main areas. In 2004, one of those areas was heavily logged, an activity that threatened the existence of the species. But logging there has since ceased, and the forest is regenerating. All localities are now well protected, meaning that the threats to this little frog species have decreased to the extent that it is no longer thought to be at a significant risk of extinction.