Ryan Walker, a senior ecologist and ecological consultant for several small consultancies, has spent the last few years working with colleagues to determine the limits of the remaining range and distribution of two critically endangered tortoise species—the Spider Tortoise and the Radiated Tortoise—in southern Madagascar. Walker has helped lead efforts to maintain a monitoring program that provides critical data to on-the-ground NGOs that are prioritizing conservation efforts for both species. Both tortoise species are endemic to Madagascar and victims to poaching for the local and international wildlife trade, as well as habitat loss.

We caught up with Ryan ahead of the awards to talk about his love for turtles and passion for saving them:

Q. How did you develop your passion for wildlife?

A. I’ve always been interested in wildlife and the natural environment from as early as I can remember. Most of my earliest memories are of just spending time outside looking for bugs and beasties. 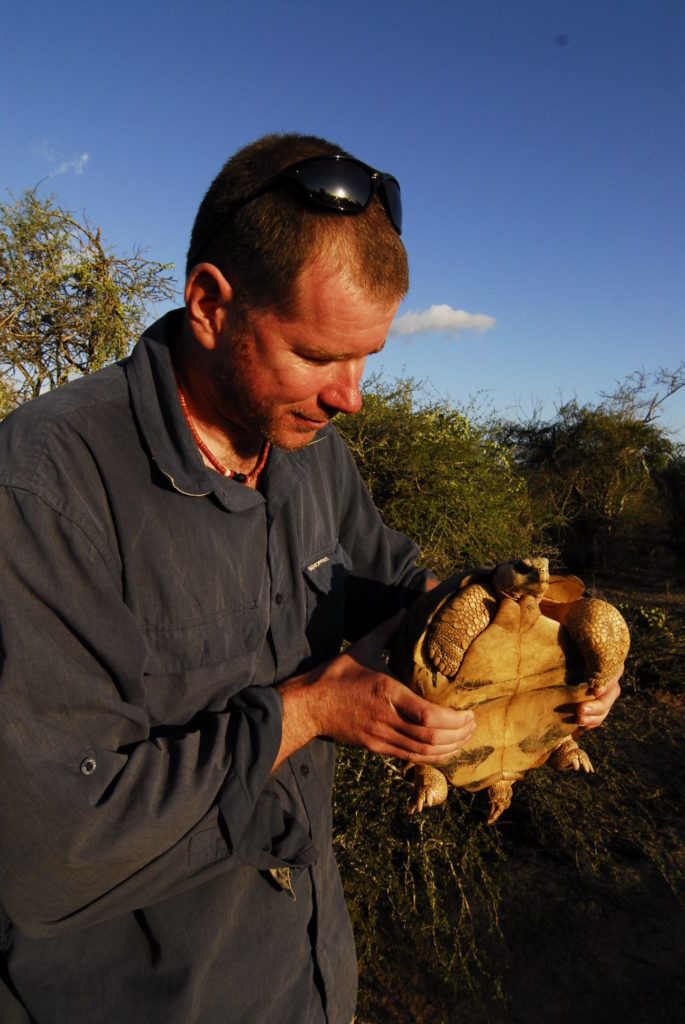 Q. What is your favorite part of working in the field?

A. Working in wild and remote places in Madagascar is obviously very exciting, but I also like spending time in the field with other biologists. A lot of the places that I’ve been lucky enough to work in are often very peaceful and quite places.

Q. What is the most rewarding part of your job?

A. Seeing some of the community-based conservation efforts that the Turtle Survival Alliance have developed. It is also nice to feel that years of effort in the field have given us a really solid grounding into the conservation status of these two threatened species. 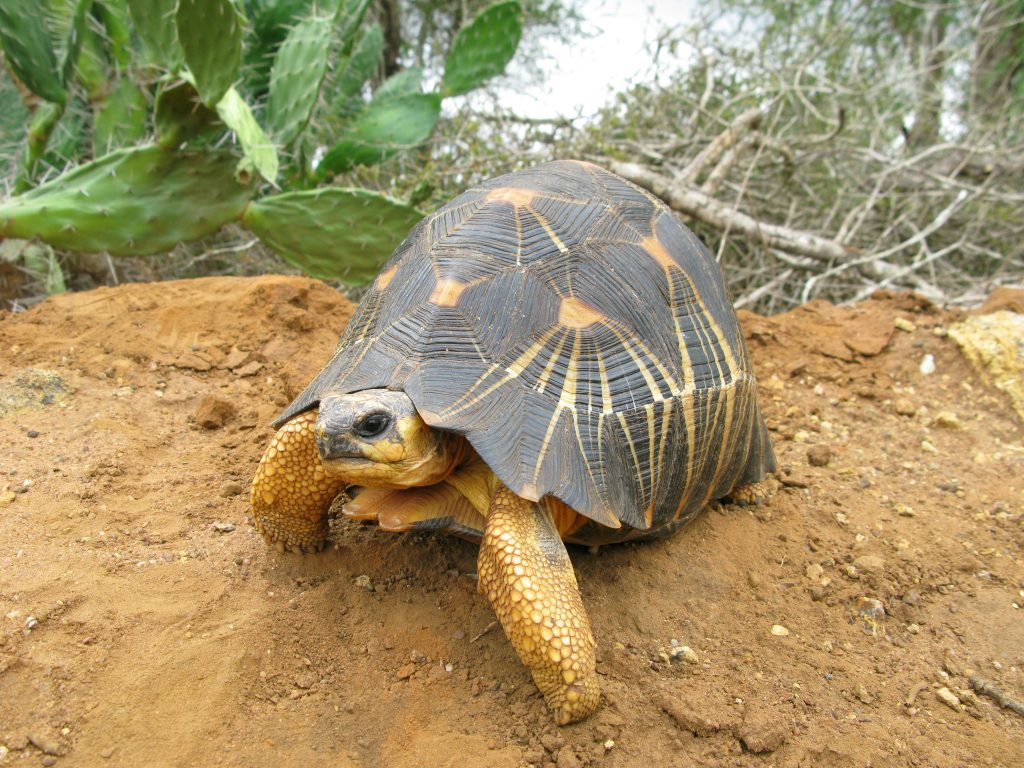 Q. What do you love about turtles in particular?

Q. What does this award mean to you?

A. Obviously it is a great honor to be even considered for such an award and to be given the award is a career highlight. Over the years I have worked very closely with a number of very committed local field biologists in Madagascar. I think this award is just as much theirs as it is mine. 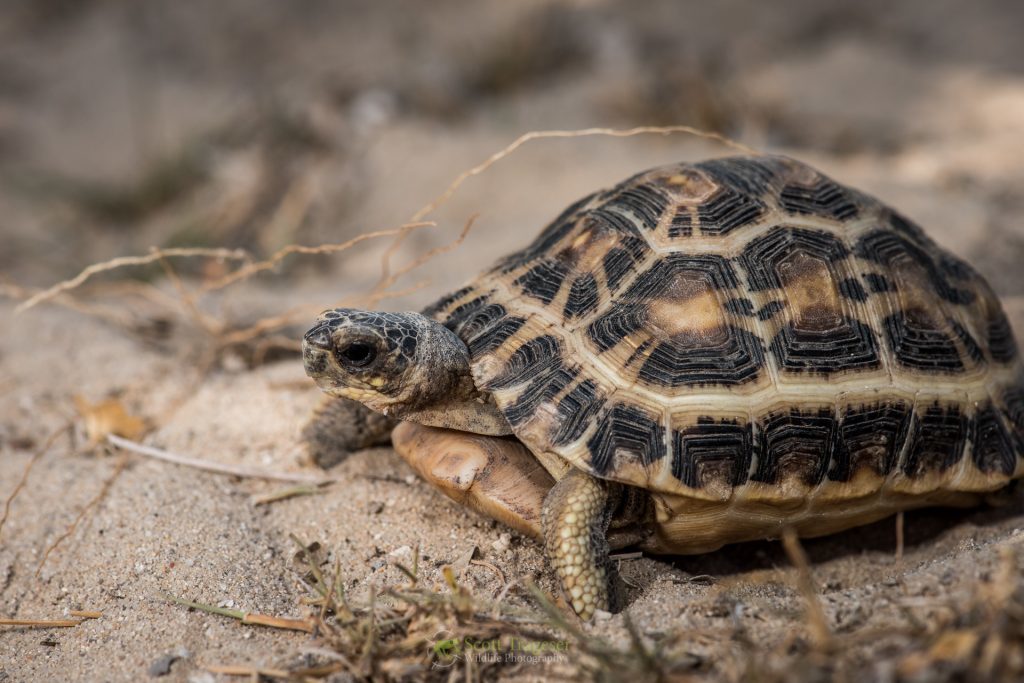 Q. Are you hopeful for the future of turtles and tortoises in Madagascar? Why or why not?

A. As conservation biologists working with critically threatened species, I think we have to be optimistic and keep going, despite the global biodiversity crisis. Madagascar is a tricky place to do conservation work–it faces so many problems whereby its natural resources are disappearing mostly as a result of social and political problems within the country. However, every tortoise saved from the bush meat or pet trade in Madagascar and every fragment of forest saved from clearance is a small victory. There are more conservation resources currently being directed at the critically endangered species or tortoises in Madagascar than there has ever been. We are tackling the problem, we are slowing it down slightly, but there is still much to do.

Q. Do you have a favorite turtle species? If so, which?

A. I think the Spider Tortoise (Pyxis arachnoides) has to be my favorite, given that I’ve spent so much time with them in the field. They are quite a secretive species and often quite hard to find.