Photo: Children colored jaguars after learning about the species in our second Festival for the Conservation of Indio-Maíz in Maravilla, Nicaragua. (Photo courtesy of Fundación del Río)

In a spate of recent articles and blogs Nicaragua has been touted as “the next Costa Rica” for ecotourists with a taste for tropical climes. While the country has an endlessly fascinating history, rich cultural diversity, many beautiful natural areas, and has managed to limit the violence that plagues other Central American nations, there are many aspects of Nicaragua that betray this budding reputation as an ecotourism paradise. Perhaps the most important is the country’s startlingly high rates of forest loss, particularly within its protected areas.

For the past 6-7 years, cattle ranchers and illegal loggers have brazenly invaded the indigenous territories and protected areas of Nicaragua’s Caribbean Coast, converting thousands of square kilometers of lowland rainforests into extensive cattle pastures. According to Global Forest Watch, Nicaragua was the 17th highest country in the world in terms of percent forest loss (2001-2014) relative to tree cover in 2000. Others estimate that the country loses 700 square kilometers of forest a year, mostly in the country’s two biggest biosphere reserves. In a recent conservation forum, scientists estimated that Nicaragua’s Bosawás Biosphere Reserve has already lost 70 percent of its biodiversity.

The country, it seems, is headed toward the total collapse of its protected area system and incalculable losses in biodiversity and ecosystem services. 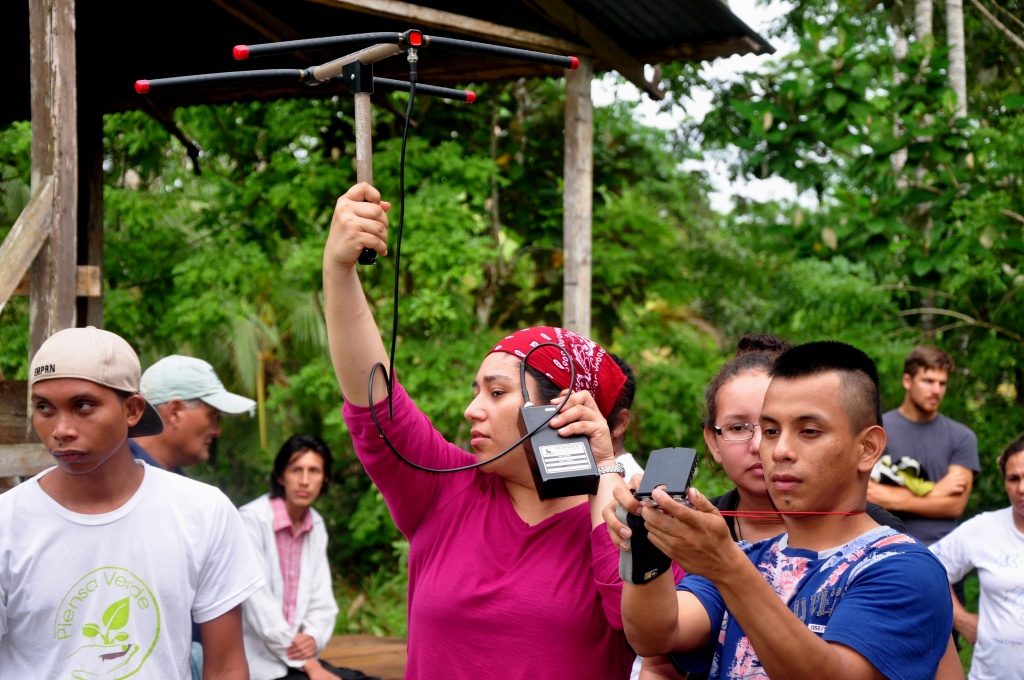 A student participates in a brief demonstration of telemetry equipment and triangulation. (Photo by Chris Jordan)

The little political will to establish and conserve expansive protected areas that existed in the 1990s and early 2000s has vanished almost entirely, leaving civil society groups, the private sector, and indigenous people as the only consistent defenders of the country’s two remaining core areas for its magnificent biodiversity: the Indio Maíz Biological Reserve and the Bosawás Biosphere Reserve. 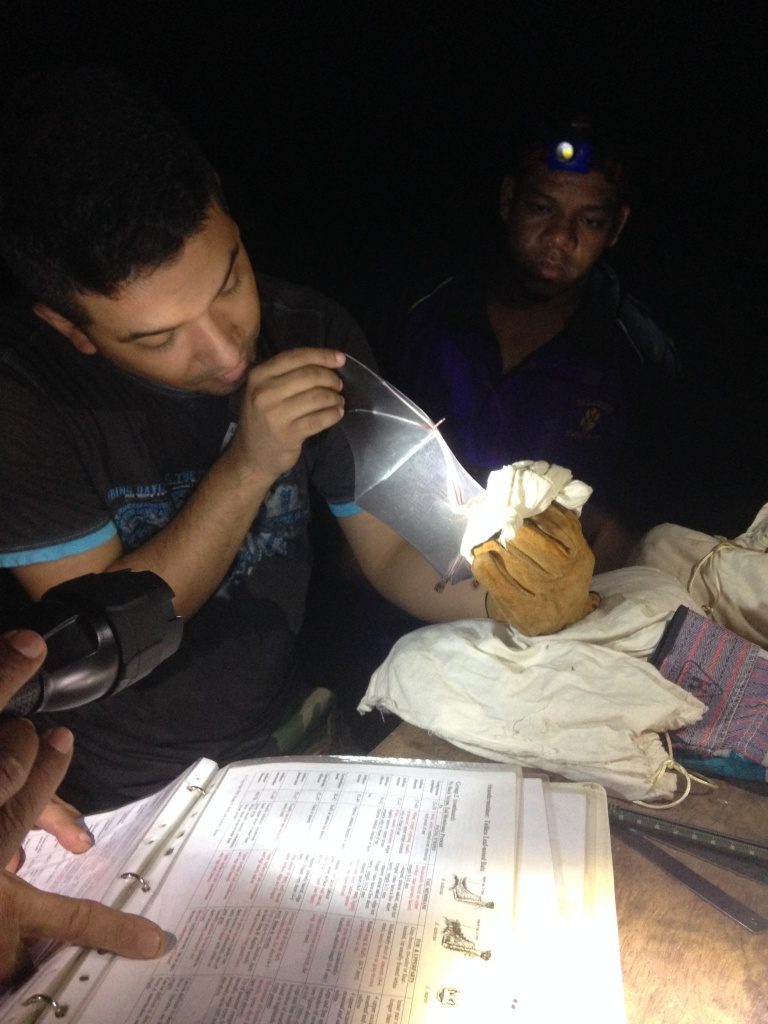 Yuri Aguirre explains how to measure, weigh and identify bats during a GWC-run field course with a local university in Bluefields, Nicaragua. (Photo by Chris Jordan)

GWC is supporting those fighting to save Nicaragua’s biodiversity in a variety of ways: 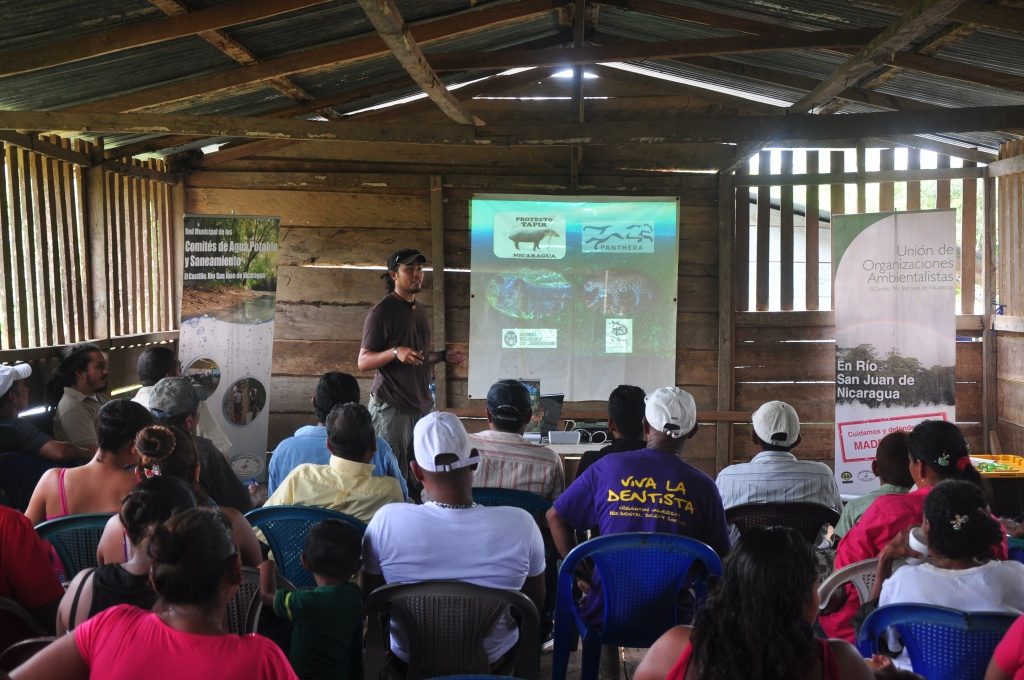 While we continue to make significant local progress in collaboration with our local partners, the scale of our collective efforts do not yet ensure the survival of Nicaragua’s natural heritage. Here in Nicaragua (and globally) we need to reach an even broader audience and incentivize and motivate diverse sectors to innovate solutions for conservation. In coming months and years, we will continue to train and build the capacity of the students and professors who will become the future conservation leaders of Nicaragua’s Caribbean Coast, and to work with local partners and indigenous groups to cultivate an increasingly large and diverse network of concerned citizens from various sectors of Nicaraguan society working together to design and implement long-term conservation solutions.