Eritrean Gazelles: Once Lost, and Now Found in Their Namesake Country

Like a mirage in the desert, a long-missing gazelle species has reappeared as if from thin air in Eritrea. The Eritrean Gazelle (Eudorcas tilonura) also known as Heuglin's Gazelle is an endangered species that lives within the horn of Africa, primarily along the Nile River. But for more than 80 years, no Eritrean Gazelles had been reported in Eritrea.

That changed this April when GWC associate Futsum Hagos, Eritrea’s director of wildlife conservation and development, was conducting a wildlife survey. He came upon a group of about 10 of the gazelles. The rediscovery was so completely unexpected that he had to send a photo of the gazelles to the IUCN SSC Antelope Specialist Group to confirm that they were, indeed, what he hoped they were. 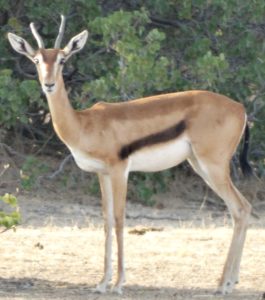 “The rediscovery of the Eritrean Gazelle is a great story in part due to the dedication it took to find the species, but also because it gives great hope that other large mammals that have gone undetected may still be hanging on in relatively unexplored areas of our planet,” says Don Church, GWC president.

A Beacon of Hope after Years of War

The Eritrean Gazelle was discovered and described in 1863. Never a well-studied or populous species, science lost sight of the species in the 1930s and it hasn’t been seen in Eritrea since, though populations persist in patches in neighboring Sudan and Ethiopia.

Eritrea, on the shores of the Red Sea, has suffered through decades of war and only recently gained its independence. The country has prioritized conservation by banning hunting and establishing a series of protected areas. Surveys like those conducted by Futsum and his team are striving to assess the status of the country’s wildlife. 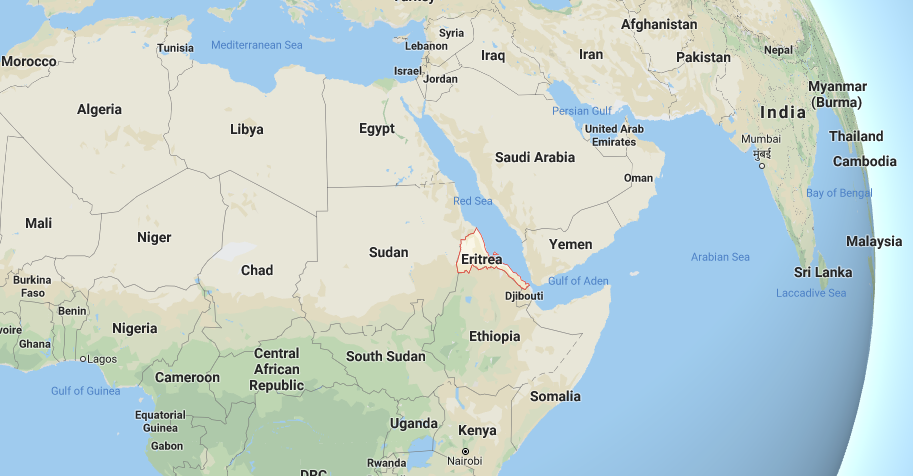 “According to the IUCN, globally the population of this species is estimated at not more than 2,500,” Futsum says. “We may have the most viable population here, and this is likely to be important ground for the continued existence of the species. Most of their habitat was on a battleground for the past 30 years, but some of the wildlife has been resilient. This rediscovery is a bright feature of our country.”

The Eritrean Gazelle rediscovery is local, so not the story of the rediscovery of a species lost across its entire range. Nevertheless, it is a heartening and exciting countrywide discovery, especially since the species bears Eritrea’s name.

“This species has been seen recently in Ethiopia and Sudan, but in only low numbers,” says David Mallon, co-chair of the IUCN Species Survival Commission’s Antelope Special Group. “Futsum’s discovery is excellent news. It is a good example of conducting searches in areas where a species was last seen to check whether it persists.”

This isn’t the first lost species to re-emerge in Eritrea after the years of war. In 2016, the ongoing research between Eritrea’s forestry and wildlife authority and the University of California, Berkeley, led to the rediscovery of the Eritrea Side-Neck Turtle (Pelomedusa gehafie), a species found only in Eritrea that had not been observed in a century and was feared extinct.

Conserving for a Brighter Future

Across its range, this species faces the threats of hunting, competition with domestic livestock and habitat degradation, according to the IUCN Red List of Threatened Species.

Now Eritreans are rushing to conserve the species. Existing protected areas and hunting bans are already in place, but more conservationists are working with the government now on plans for protection and research, including a dedicated sanctuary where these desert antelopes can be free from competition with domestic livestock.

Futsum hopes that the news of this rediscovery will bring more scientists to the country to study the species and others. He hopes to radio collar one or more Eritrean Gazelles in the future to understand how they are using the landscape and assess their population numbers. 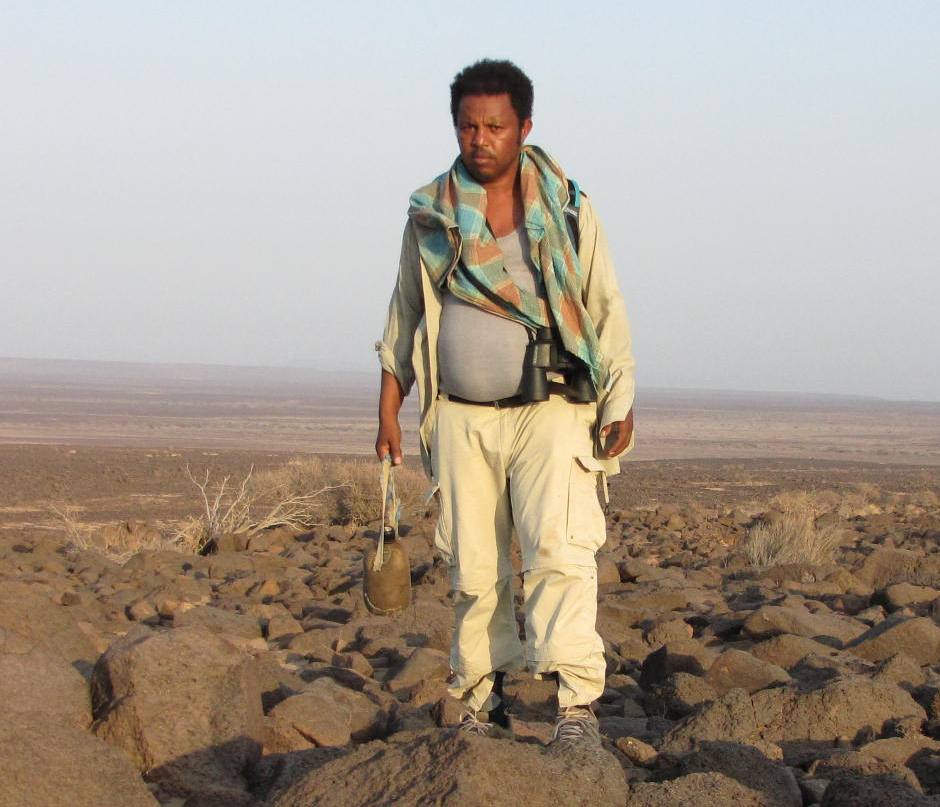 “The news has been broadcast all over the country,” Futsum says. “Everyone in the country is excited about it, coming up to us and saying, ‘thank you, congratulations, we are going to protect this species.’”

Brittany Steff is a freelance science writer who focuses on animals, ecology, and conservation. She lives in the Midwest with her husband, dogs, books, and two free-range children.