A Celebration Of Rangers On World Ranger Day 2018

By Global Wildlife Conservation on July 31, 2018

Today, July 31, is an opportunity to celebrate the great—and vital—work by rangers around the world. GWC’s Barney Long, senior director of species conservation, and a few GWC associate conservation scientists—Carlos Vásquez Almazán (Guatemala), Constanza Napolitano (Chile) and Esteban Brenes-Mora (Costa Rica)—explain what rangers have meant to them in the course of their work.

I’m always so inspired by young and trainee rangers who love the mission and are dedicated to the life ahead of them. Hearing the singing chants of trainees marching on the patrol ground in the early morning at the Southern African Wildlife College is a haunting and uplifting experience. It always makes me stop and think, however, how many of these dedicated young men and women will stick it out through the hardships of the field, the pressures of corruption, the long periods away from family, the social pressures to get a better paid job in a city.

It has never made sense to me that police, armed service personnel, first responders, educators, scientists, and tour guides are often held up as more respectable professions than being a ranger, when, in fact, rangers need all the skills of these jobs combined. The mission of a ranger is to protect and manage our natural heritage, a shared natural heritage that benefits all society. As such, rangers should be respected, supported, given the resources and equipment they need, and adequately compensated for delivering on this mission. Unfortunately, this is rarely the case, as an emerging body of evidence is showing. I’m working with our partners to further build both the evidence base for the poor welfare and working conditions of rangers, as well as a base of support so that rangers will eventually be respected for what they are—the guardians of the planet. 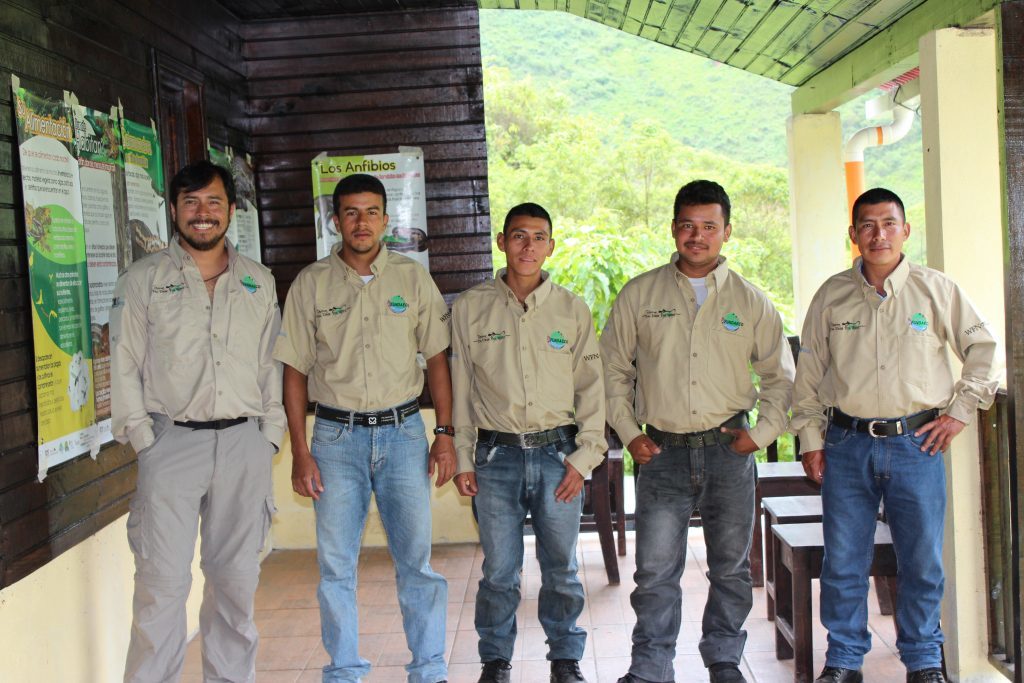 It was thanks to a ranger named Ramos Leon Tomas that the famous and lost Jackson’s Climbing Salamander was rediscovered last year in the GWC-funded “Yal Unin Yul Witz” reserve.

Rangers recently carried out a reconnaissance trip in the reserve to verify the location of the salamander’s habitat—and discovered in the same spot the Finca Chiblac Salamander, an important Alliance for Zero Extinction species. Rangers play a key role in showing how important these habitats are for wildlife and humans, and why it is important that they are protected and monitored. 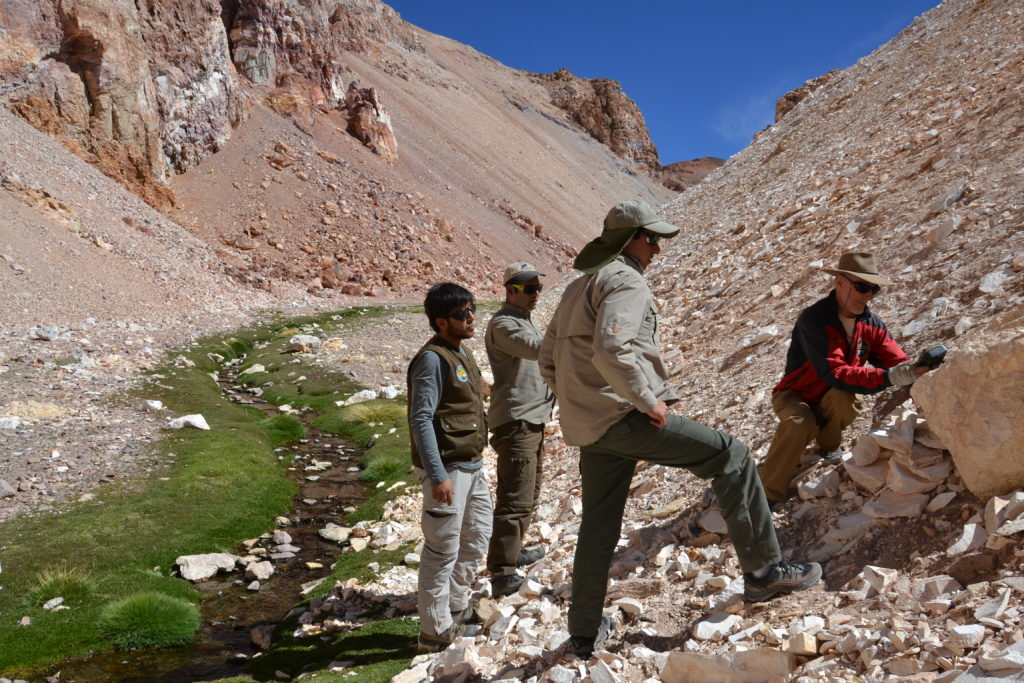 Rangers have been essential to improving our understanding of the Andean Cat. In 2004, a local ranger, Eliseo Delgado, helped us pick the best spot in a vast landscape to set a trap to try to capture an Andean Cat. Thanks to his help, we successfully captured and radio collared a female Andean Cat for the first time, the first step to conducting the first-ever spatial ecology study of this elusive endangered species. 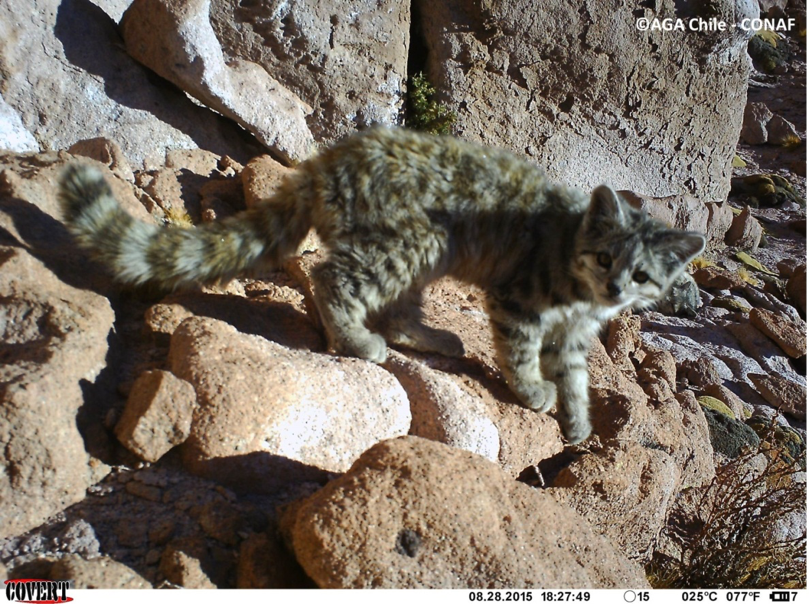 Local rangers from CONAF in Surire Natural Monument in northern Chile also gave me tips about the best places to collect carnivore fecal samples for my genetic analysis during undergraduate thesis. Rangers have such a thorough understanding of the landscape and species present in it that their knowledge is absolutely essential for those of us who are coming in as visitors to do research in Andean Cat land, usually in very harsh conditions.

Rangers also helped make possible the first record of an Andean Cat in Los Flamencos National Reserve. They helped place several camera traps for the long-term monitoring network for Andean Cats in Chile, putting the camera traps together and helping to place them to ensure the best results for species detection. 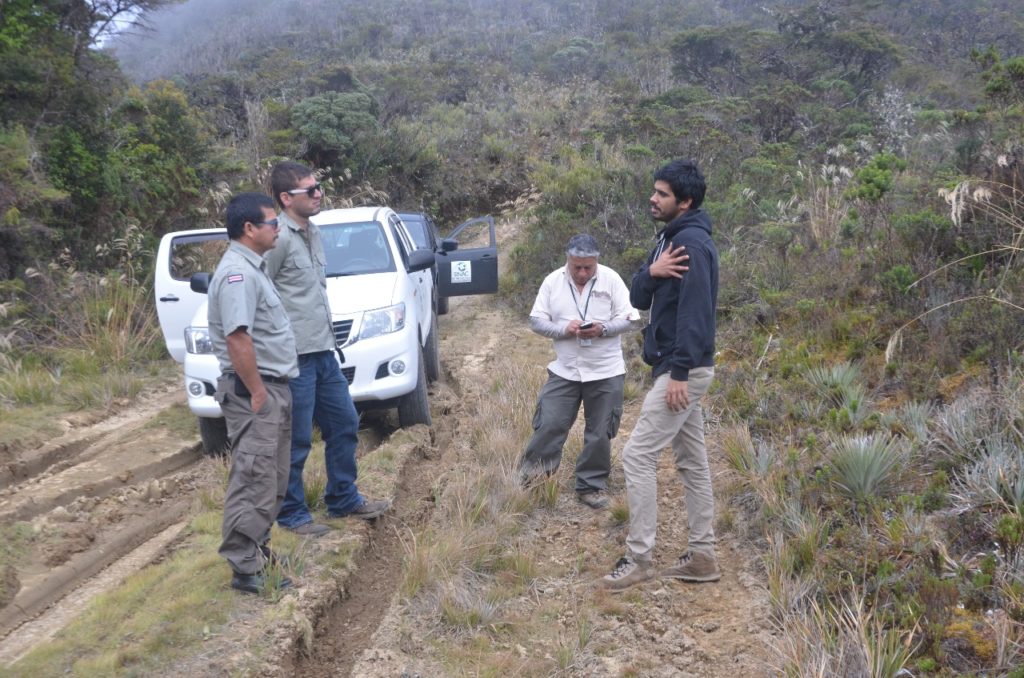 I’ve had the pleasure to work with rangers from the Talamanca Mountain Range to secure the populations of Baird’s Tapirs in Costa Rica. (Photo by Luis Hernandez) 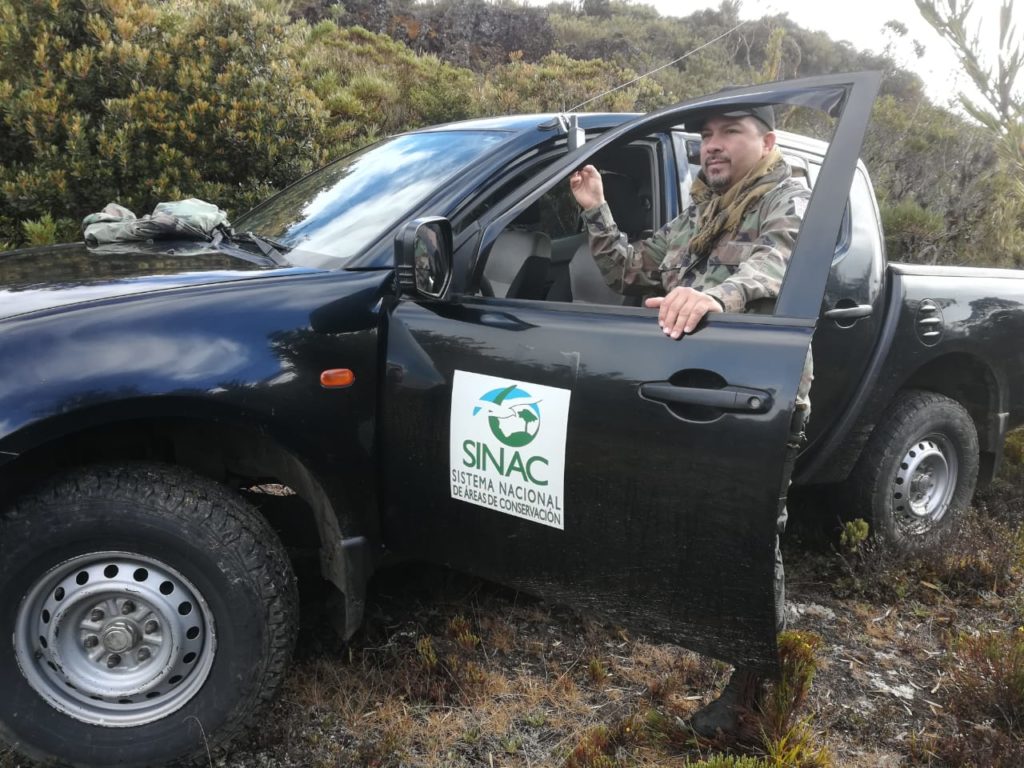 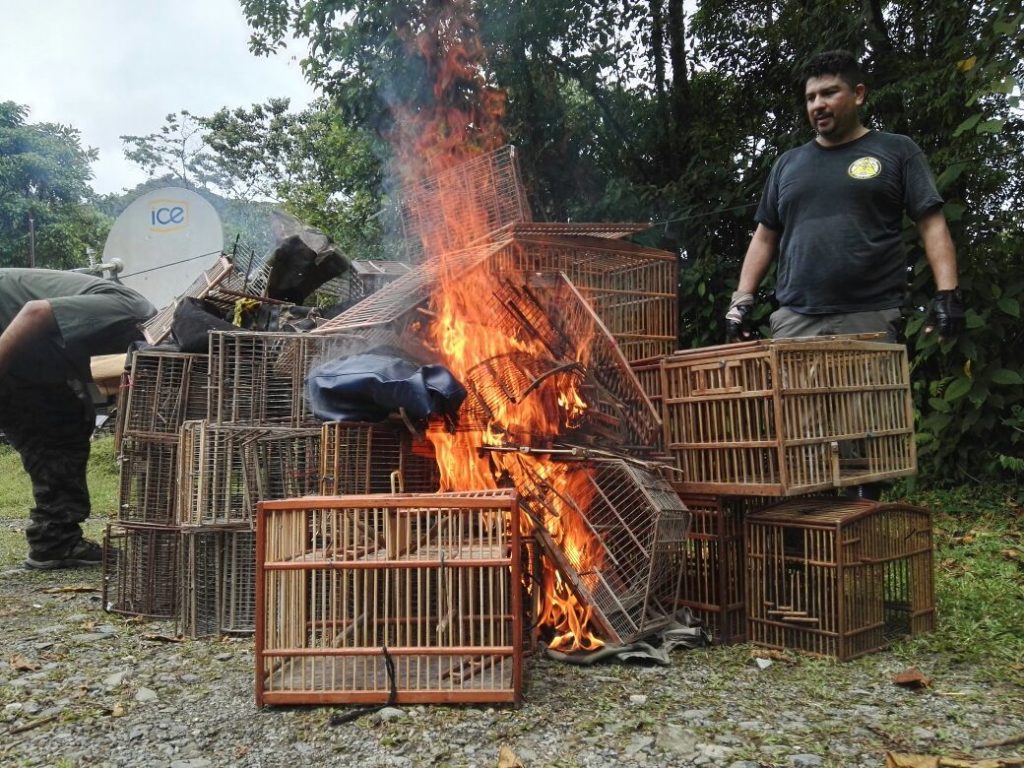 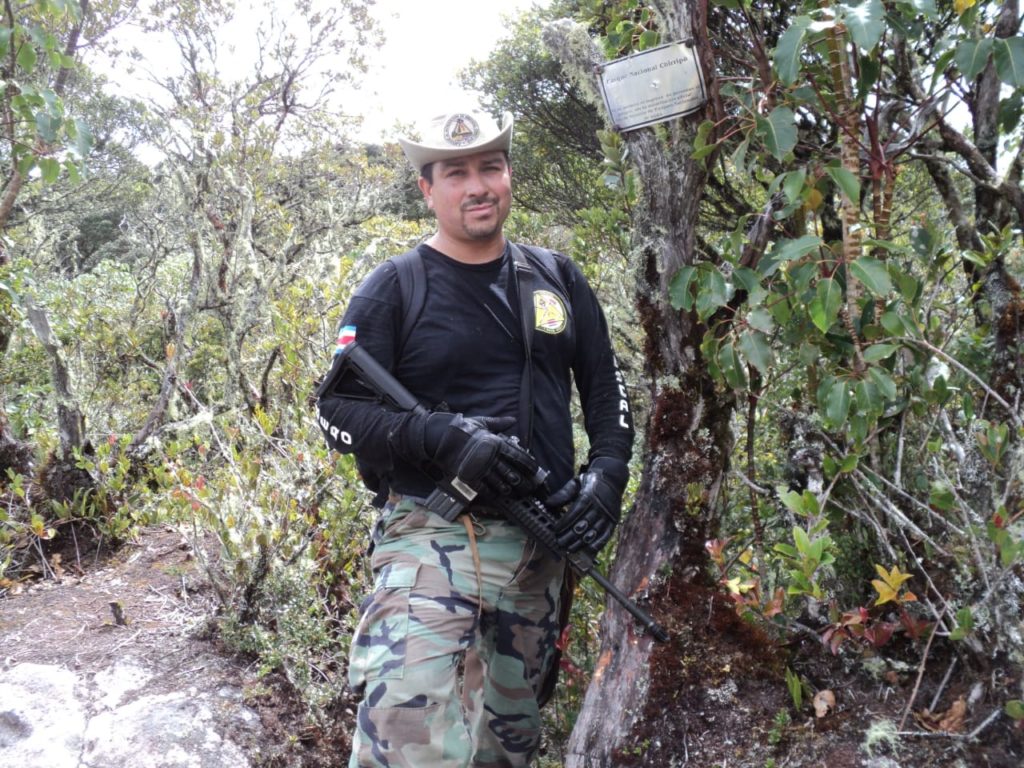 Patrolling the highlands of Costa Rica is not an easy task, but the commitment, hard work, and passion of the rangers of Costa Rica keep safe the 26 percent of the mainland that is protected. (Photo by Mauricio Hernandez)