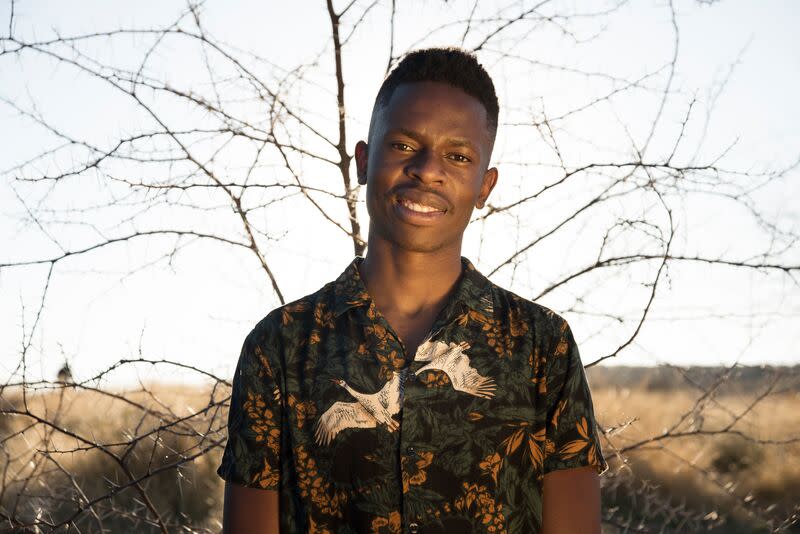 "The wild overflows my cup of consciousness. The wild brings the realization in me that we are nature. I am, therefore nature exists"‎ 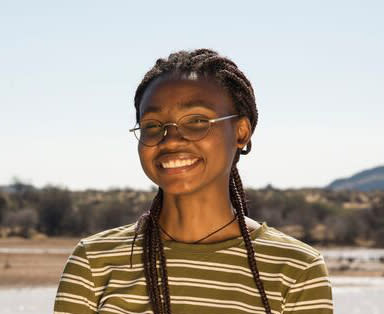 “I have a certain freedom, especially in a peaceful nation, that I can use to bring attention to a lot of what our generation needs. That's what drives me.”‎

The famed Okavango River Basin in southern Africa is a lifeblood for tens of thousands of people and imperil wildlife, from lions and giraffes to the world’s largest populations of African Wild Dogs and Endangered Savanna Elephants. More than 130,000 elephants move through the region. The ecosystem hosts more than 400 known bird species, 13,000 plants, 122 mammals and 99 amphibians and reptiles.

Botswana’s famed Okavango Delta—a unique UNESCO World Heritage site and one of the seven natural wonders of the world—relies completely on rivers originating in Angola, flowing through Namibia and emptying into northern Botswana. The Okavango Delta is also a Key Biodiversity Area, or sites of global importance to the planet’s overall health and the global persistence of biodiversity.

An average of 2.5 trillion gallons of water flow through the Okavango watershed every year, making it a lifeline to a desert delta for roughly one million people. It is home to more than 30,000 Indigenous San people, who belong to the oldest known cultures in the world. The majority of individuals who live in this region depend heavily on a healthy ecosystem and clean water for their livelihoods and ultimately for their survival.

At the end of 2020, word got out that Canadian oil and gas company ReconAfrica had obtained a license for exploratory drilling across a 13,200-square-mile area that covers part of the Okavango River Basin, including in the Okavango Delta and Namibia’s Kavango East and Kavango West regions.

Local leaders and activists have publicly expressed their concerns that the company did not adequately consult the local community, that it may not be implementing sufficient environmental safeguards to prevent the pollution of the region’s sole source of water, and that it may be putting endangered wildlife at greater risk.

Earlier in the year, WWF published a baseline water quality report in the areas targeted for oil and gas exploration drilling in the Okavango River Basin. This report “provides an independent pre-drilling assessment of groundwater quality in used boreholes surrounding the drill sites, so as to establish a baseline that can act as a reference for future studies and monitoring.”

Conservationists are also watching the effects on wildlife closely. According to an interview with the IUCN SSC African Wild Dog Working Group in National Geographic, there are more African Wild Dogs living in the ReconAfrica-licensed region than anywhere else in the world. ReconAfrica has also recently started a 2D seismic survey. Studies have shown that elephant behavior can be impacted by oil and gas exploration and seismic surveys. In addition, the development of roads and other infrastructure to support oil and natural gas projects in wildlife habitats can increase poaching and human-wildlife conflict.

A coalition of global conservation organizations, including Re:wild, and public figures, including Prince Harry, The Duke of Sussex, Forest Whitaker, Leonardo DiCaprio and Indigenous rights leader Nemonte Nenquimo have joined local civil society leaders and organizations in Namibia and Botswana to:

You can help! Join us by signing our open letter to show your support for the heroes in Botswana and Namibia who are calling for an immediate moratorium on oil and gas drilling in the Okavango River Basin and asking their governments to instead consider sustainable energy options.