A long-limbed Salamander (Nyctanolis pernix) spotted by Jeremy Jackson 38 years after he last saw the species. (Photo by Robin Moore)

Two rare salamander species lost to science for nearly 40 years have not only been recently rediscovered, but a consortium of international groups has protected some of the last remaining forest home of the salamanders just in the nick of time.

Critical habitat of the Finca Chiblac salamander (Bradytriton silus) and the long-limbed salamander (Nyctanolis pernix) in Guatemala’s Cuchumatanes mountain range had been slated for imminent clearing for coffee production.

“The establishment of the San Isidro Amphibian Reserve as the first Nature Reserve in the Western Highlands of Guatemala is a great conservation success,” said Marco Cerezo, executive director of FUNDAECO, the local NGO that helped identify the 2,000-acre parcel of land and will oversee management of the property. “It marks the beginning of a regional effort to support the protection of forests in the northwest of Guatemala, a region of exceptional biodiversity. Thanks to all our partners that came together to create this sanctuary for unique and endangered amphibians.” 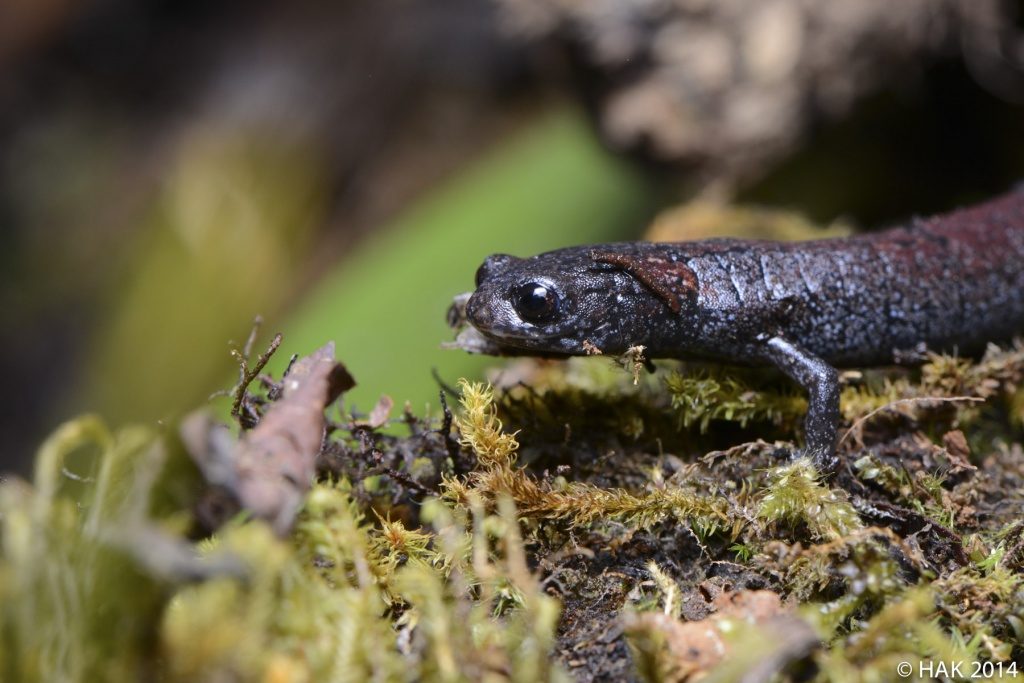 The Finca Chiblac Salamander, Bolitoglossa silus, is a monotypic species found only in the Cuchumatanes mountains. Discovered in 1977, the species went undetected for over three decades before being rediscovered by Carlos Vasquez. (Photo by Hussain Aga Khan)

In the 1970s, a young Paul Elias and Jeremy Jackson entered the cloud forests of the Cuchumatanes and discovered two entirely new salamander species, the Finca Chiblac and long-limbed salamanders. These two turned out to be missing links that tied together the evolutionary tree of New World tropical salamanders. The salamanders went unseen for more than three decades. Then, in 2014, Carlos Vasquez, coordinator of the amphibian conservation program at FUNDAECO, led an international team of scientists that included Elias and Jackson to the site where he had rediscovered them more than 30 years later.

“To see this reserve take shape under the imaginative genius of Carlos Vasquez and partners, and to be able to help that happen in a small way, is the culmination of a forty year dream for me,” Elias said. “This incredibly biodiverse cloud forest on the oldest mountain block in Central America is home to the missing-link species and genera we found there all those years ago. Many other species of great interest have already been found and many more will follow at this exceptional site.”

A number of organizations came together to purchase the property, called Finca San Isidro, before it could be cleared for coffee production later this year. Those groups are FUNDAECO, World Land Trust, Global Wildlife Conservation, Rainforest Trust, the International Conservation Fund of Canada and the Amphibian Survival Alliance.  One of the property’s parcels will be named after philanthropist Andrew Sabin, who has supported the conservation of amphibians in Guatemala and worldwide. 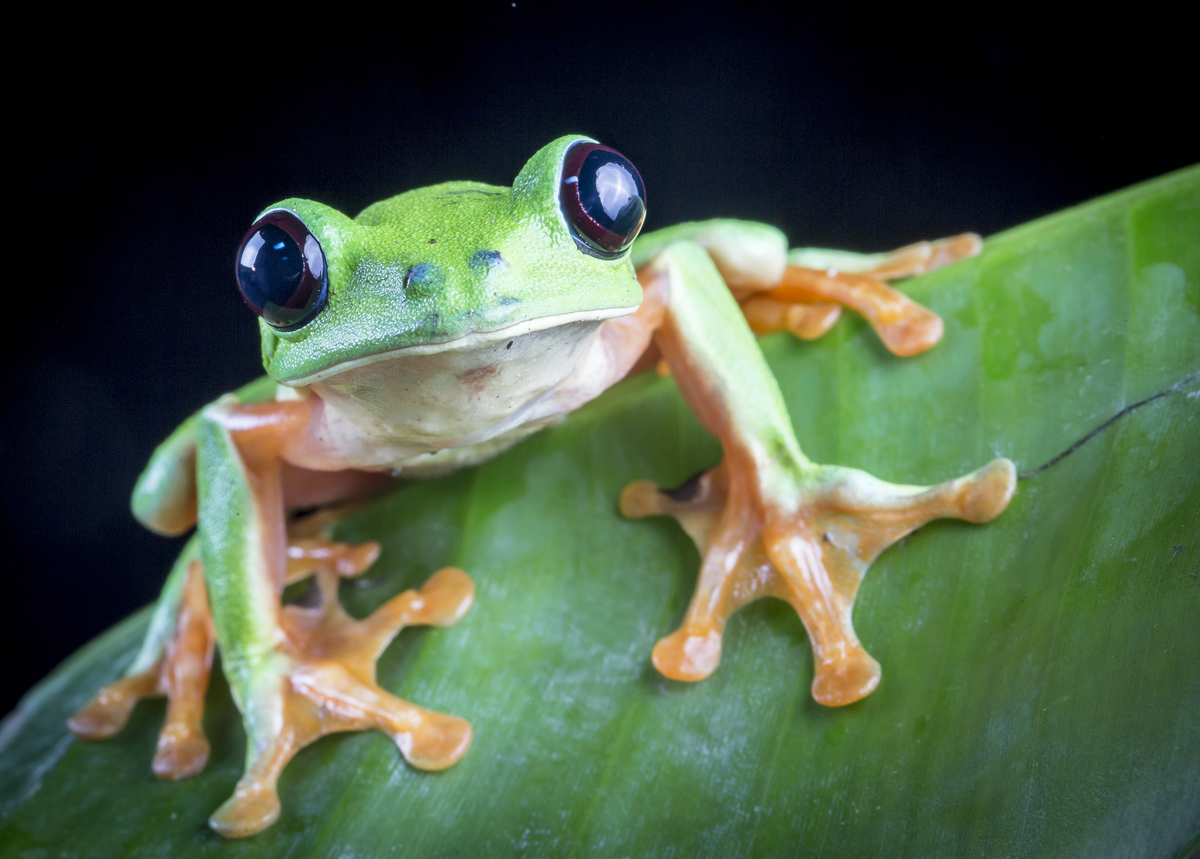 “The Cuchumatanes mountains are as beautiful as they are diverse – from azure waters of secluded lakes to mist-shrouded forests, their magic is enhanced by the rediscovery of long-lost species and the promise of finding more. To protect this area is to realize the vision of Carlos Vasquez, Marco Cerezo and other Guatemalans who have worked tirelessly towards another inspiring conservation success,” said Robin Moore, conservation officer for the Amphibian Survival Alliance/Global Wildlife Conservation.

Finca San Isidro is home to a treasure trove of amphibian species, including the recently discovered Cuchumatan golden toad (Incilius aurarius) and the beautiful Black-eyed Treefrog (Agalychnis moreletii). Elias and Jackson discovered Jackson’s climbing salamander (Bolitoglossa jacksoni) within a few hundred meters of the reserve. The amphibian has evaded detection for 38 years, making it one of the world’s Top 10 “Most Wanted” Amphibians. Ten of the 20 amphibian species that live in or near Finca San Isidro are classified as Critically Endangered or Endangered by the IUCN Red List. The remoteness of the Cuchumatanes mountain range has protected much of the forest to date, but increasing pressures from the coffee industry put these forests at risk. Local and international scientists and conservationists have identified the area as one of the highest priorities for immediate conservation action.