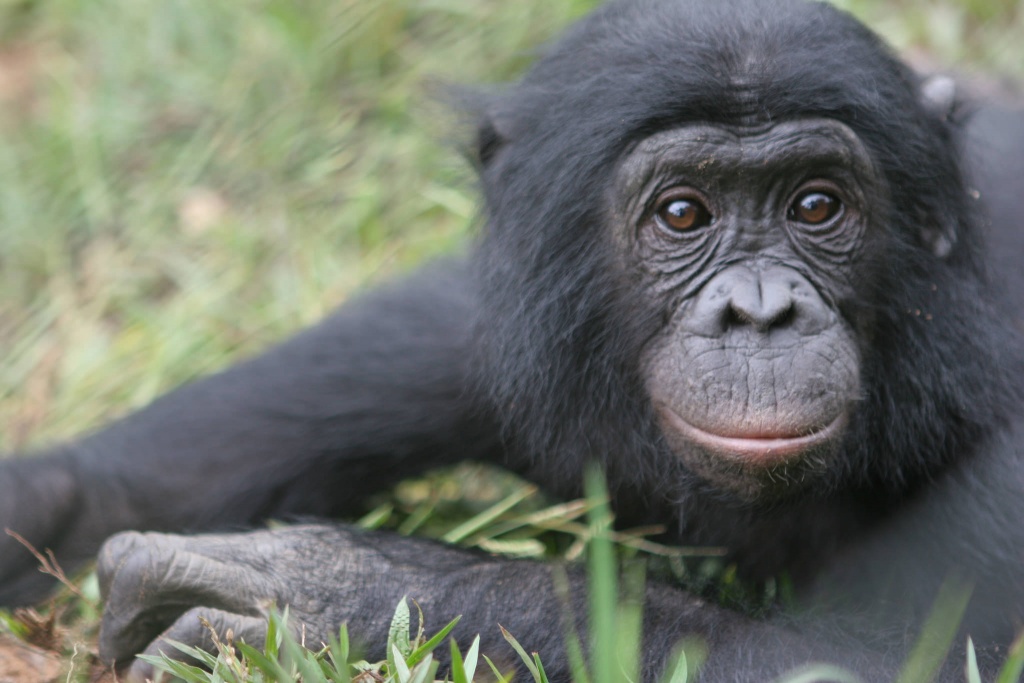 Bonobo in the Democratic Republic of Congo (Photo by: Terese Hart)

This week marks the National Park Service’s 100th anniversary, a testament to what has become an exemplary model for conserving wildlife and wildscapes. Since 2008, Global Wildlife Conservation has worked to successfully replicate the NPS model to protect some of the planet’s most irreplacable wildlife habitat and most important biodiversity hotspots in 40 countries.

“At Global Wildlife Conservation, we’re wishing the National Park Service a very happy anniversary August 25,” said Don Church, GWC president and director of conservation. “The centennial is an inspiration to all of us working in conservation. Our hope is that for years to come future generations will be able to enjoy the reserves we’re helping to establish on other continents—and that they’ll be celebrating those efforts 100 years from now.”

In the last year alone, GWC worked with collaborating organizations to help protect more than 150,000 acres of habitat for 25 endangered species, including in:

These projects were possible thanks to funding provided by Fund II Foundation as part of a multi-year grant. Funds from the grant help protect endangered species through habitat conservation and wildlife protection, and promote education and awareness around the idea that environmental conservation is a shared responsibility by all who benefit from the rich biodiversity that our planet provides. Fund II Foundation generously supports efforts to protect the environment, increase knowledge of nature and expand access to natural parks.

Photo: Bonobo in the Democratic Republic of Congo (Terese Hart)