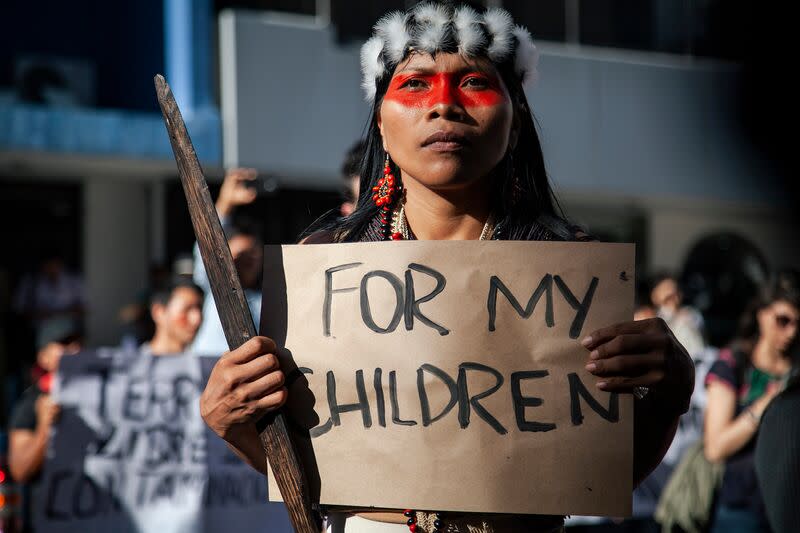 "If we allow the Amazon to be destroyed little by little, of course, that affects us as Indigenous peoples, but it will also affect everyone because of climate change. The struggle we do is for all humanity because we all live connected to the land."‎ 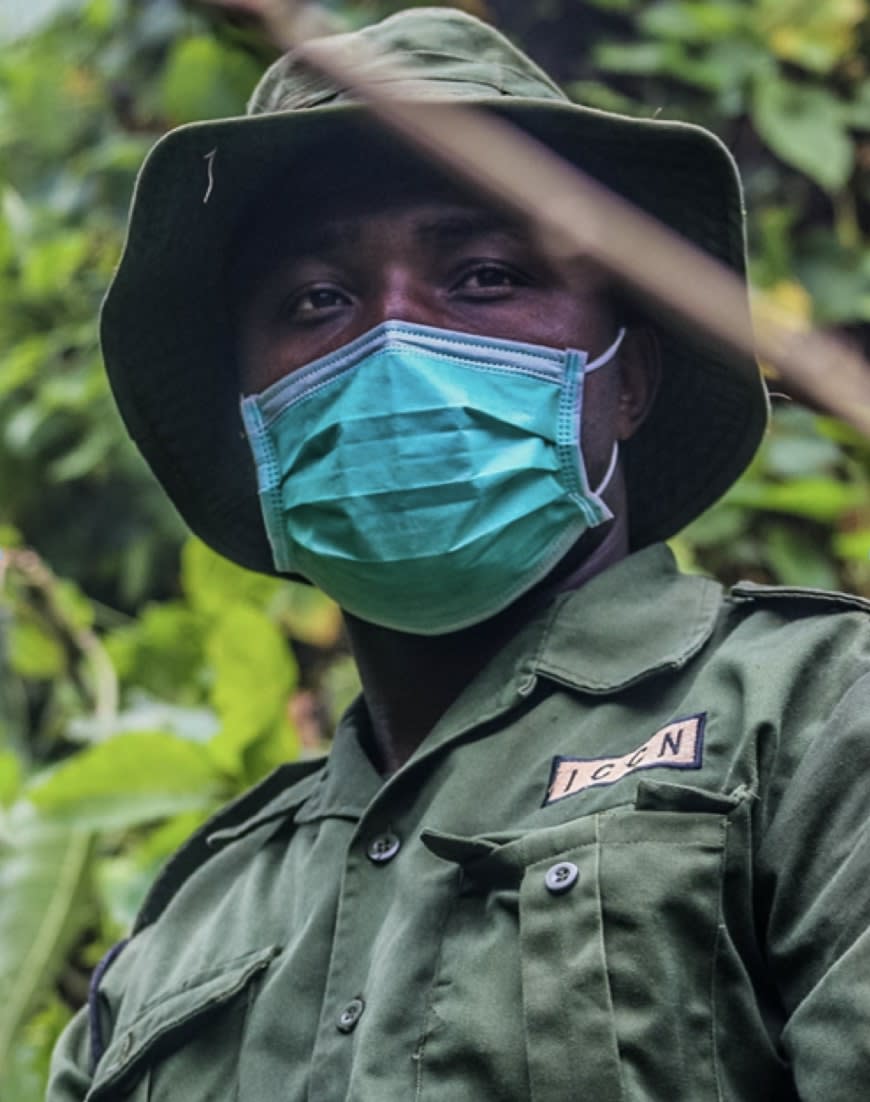 "My passion for conservation drove me to become a ranger. I wanted to do my part as our ancestors have done in the safeguarding of Africa’s oldest national park, Virunga, for future generations. The park, with all its biodiversity, is a source of pride for the planet. I want to protect it so that future generations can benefit and visit. All of those who wish to do her harm should know that we are determined to protect this natural heritage at all costs."‎

Our forests, grasslands, peatlands, freshwater rivers and lakes, coral reefs, mangroves, seagrasses and other natural ecosystems do not merely provide a home for Earth’s plants, animals and fungi, they provide a liveable planet for all life, including each of us. Ecosystems regulate the climate and protect us from zoonotic disease; they generate clean air, fresh water and an abundance of food and medicines. And they do this for free—but only if we give them the chance.

As humans continue to ravage our wildlands for agriculture, minerals, oil, timber and urban development, and other forms of short-term gain, we are also destroying our chance to implement the most effective solutions to the global climate and extinction crises. Healthy, intact ecosystems are much better at storing and sequestering carbon—a critical nature-based solution to the climate crisis—than degraded ones. We all need healthy ecosystems to survive.

Rewilding for a balanced world

We know what, where and how to protect biodiversity; we know how to stabilize our climate, and we are committed to mobilizing the resources and political will to build a balanced world through rewilding. We do all of this hand-in-hand with national, regional, and global partners, Indigenous peoples and local communities.

Biodiversity Hotspots are biogeographic regions holding exceptional concentrations of endemic species that are severely threatened. Thirty-six terrestrial hotspots have been recognized, covering 16.7% of Earth’s land surface. What remains of the natural vegetation in these 36 hotspots, however, is down to 2.39% of the world’s land area, an area a little larger than India. Scientists estimate that half of all plant and vertebrate species are found only within the hotspots.

High Biodiversity Wilderness Areas (HBWAs) offer a proactive rather than reactive approach to prioritization. HBWAs are greater than 1 million hectares in area, and retain an extraordinary wealth of biodiversity. These areas are at least 70%, and up to 90%, intact.

We also work to restore biodiverse areas that have been degraded, giving nature a chance to heal and do what it does best: store vast amounts of carbon, provide a home for wildlife, and ensure humans can thrive and prosper.

We work in more than 80 countries and prioritize the protection of Key Biodiversity Areas within Biodiversity Hotspots and High Biodiversity Wilderness Areas. Protecting what remains of Earth’s wildlands is an essential part of safeguarding all life on Earth both now and for future generations.

Explore our wild and wonderful wildlands work and discover how you can make a difference:

Getting down under with the wonderful, weird and vital wildlife in Australia.

Building climate-resilient ecosystems in the Caribbean.

The partnership that protects more than 2 billion acres of forests.

There is no one-size-fits-all solution to the interrelated crises of wildlife extinctions, climate change and pandemics. Re:wild works with local and Indigenous communities, conservation partners, governments and others to solve some of the world’s most pressing environmental challenges. Our wildlands approaches include any combination of the following solutions:

Collaborating on increasing the availability of conservation resources and grantmaking to support partners and guardians across the world in implementing the most transformative nature-based solutions.

We know what, where and how to protect biodiversity; we know how to stabilize our climate, and we are committed to mobilizing the resources and political will to build a balanced world through rewilding.