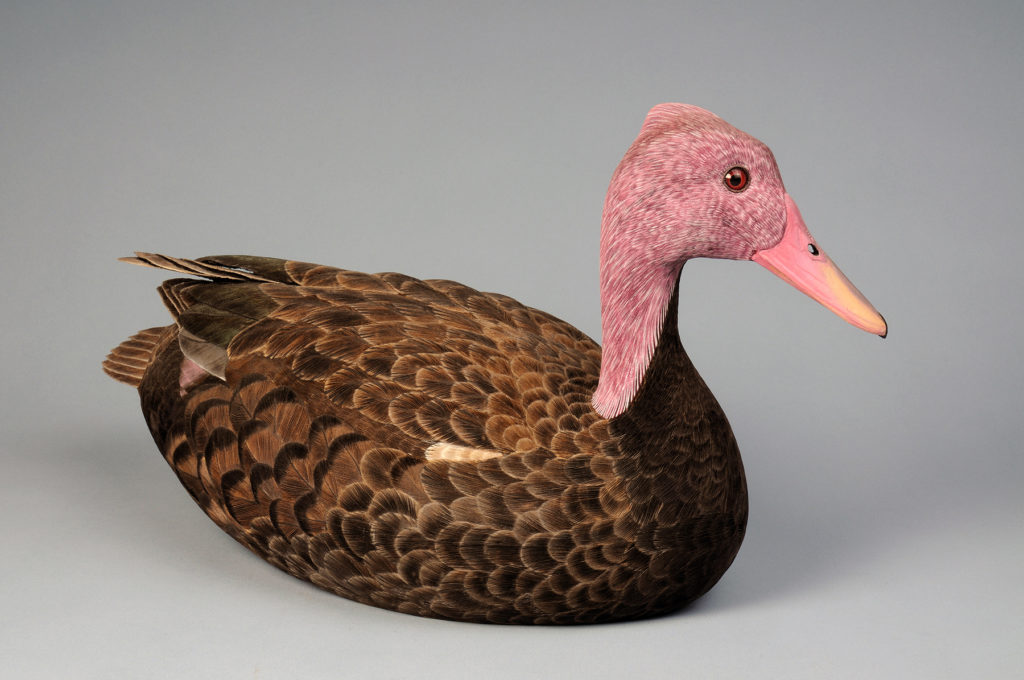 The pink-headed duck, one of Global Wildlife Conservation’s top 25 “most wanted” lost species in the Search for Lost Species initiative, has not been conclusively seen in the wild since 1949 and is known from Myanmar from only two specimens. Unfortunately, the October/November Search for Lost Species expedition to Kachin State in Myanmar did not uncover the species. The team’s Interviews with locals suggest that the bird likely spent time at Indawgyi Lake more recently than the last record of the species in Myanmar in 1910, maybe as recently as seven years ago. Global Wildlife Conservation is now in the process of considering the team’s findings and will be consulting biologists and other experts to look at option for moving forward in search of the Pink-headed Duck.