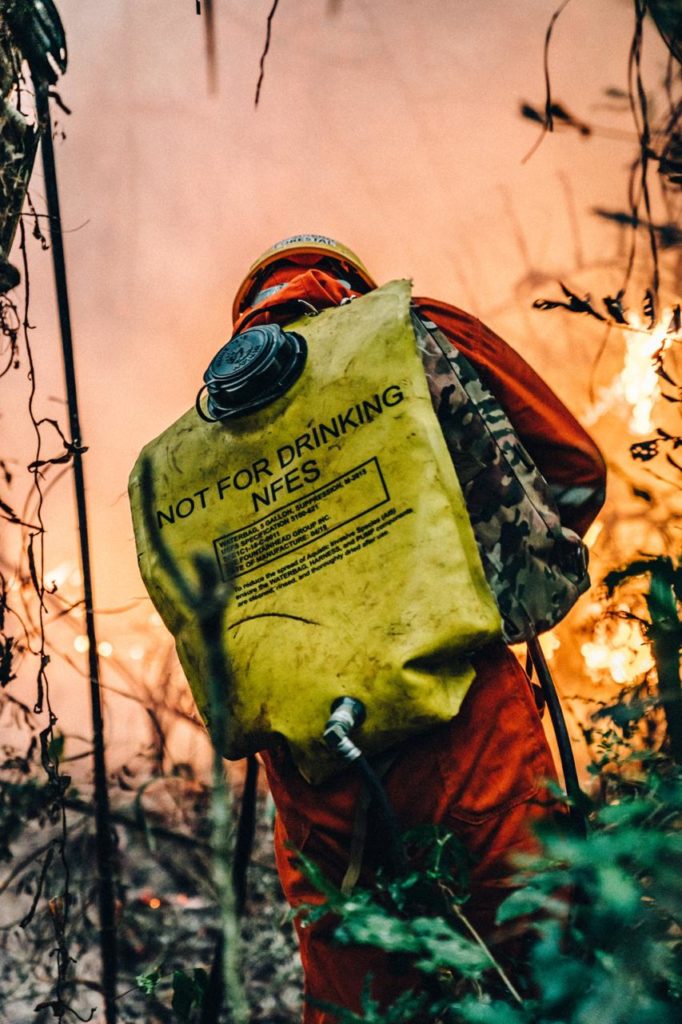 Just one year after the Amazon rainforest suffered a spate of seemingly simultaneous fires that burned more than 906,000 hectares, this year’s fire season is threatening to be even more catastrophic—and in the midst of a global pandemic. In response, Global Wildlife Conservation has this year launched the Amazon Rapid Response to help support those on the front lines protecting the Amazon, channeling 100 percent of funds raised to our network of partners to distribute resources quickly to where they are most needed. During last year’s crisis, GWC helped channel resources to dozens of projects in Amazonia in Brazil, Bolivia, Colombia, Ecuador, Peru, Venezuela, and Suriname, improving conservation of more than 40 million hectares of protected areas and Indigenous and Community Conserved Areas (ICCAs) and contributing support to land titling efforts for 120 indigenous communities over 2.4 million hectares.

To assist reporters covering this year’s fires, Global Wildlife Conservation offers here a package of photos, expert profiles and suggestions of unfolding stories--primarily from our partners--to track over the next few weeks and months.

A note about our Amazon photo collection: We will continue to add new images and video to this collection as we receive content from our partners and photographers on the ground.

Deforestation in the Amazon in 2019 was the highest since 2008 and represents a doubling in forest loss over 2012. It appears that deforestation in 2020 may beat last year’s record. Research has shown that the Amazon fires are the result of previous deforestation for the expansion of agriculture and cattle ranching, leaving a drier local microclimate. The fires themselves are often started to clear land for agricultural production, overwhelmingly cattle and cattle feed, and yet very few media outlets are making the direct connection between beef production and consumption and the fires in their reporting on the fires.

Call for an Amazon Moratorium on Extraction

Even as the Amazon is grappling with a global pandemic and another year of catastrophic wildfires, Indigenous communities also continue to have to fight for their lives, their rights, their culture, and their lands against pervasive resource extraction. This includes cattle ranching, the oil and gas industry, mining, and hydroelectric power plants. Indigenous peoples of the Amazon Basin are calling for nine Amazon countries to apply a moratorium on extractive activities and launching unprecedented legal and political battles to guard their rights and territories.

A report, written by the International Working Group for the Protection of Indigenous Peoples in Situations of Isolation and Initial Contact, conclusively found that 2019’s forest fires in Bolivia, Brazil and Paraguay were not accidental, and directly affected the territories of Indigenous peoples living in isolation. The findings prompted the group to issue an international alert about the threat to the Amazon, Bolivian Gran Chaco and Cerrado. The report contains maps, georeferenced information and testimonies. Researchers analyzed data from 99 Indigenous territories and found the number of hotspots increased by 258% in Bolivia, 259% in Brazil and 185% in Paraguay from 2018 to 2019. The increase in hotspots was even higher in areas with Indigenous peoples living in isolation. The fires, caused by deforestation from cattle ranching, agriculture and extractive industries, were the most severe in Bolivia. Of the 6.4 million hectares burned in Bolivia, 226,714 of those hectares were in 36 territories of Indigenous peoples. According to the International Working Group, the dramatic increase in fires in the Amazon, Gran Chaco and Brazilian Cerrado is repeating itself in 2020. They recommend each country take steps to train and strengthen fire brigades, strengthen land tenure protections for Indigenous peoples and prevent fires.

Last year Brazil’s Cañtao region--where the Amazon rainforest meets the wooded grasslands and savannas of the Cerrado biome on one side, and the wetland marshes of the Pantanal do Rio das Mortes biome on the other--experienced its worst fire in history. The fires burned 5 hectares (12 acres) of Cantão State Park and 50 hectares (124 acres) of GWC partner Instituto Araguaia’s private reserve adjacent to the park. So far this year the Instituto Araguaia team has already put out two fires--with a third that broke out in just the past few days--and have been better prepared to fight whatever may come. Unlike other places in the Amazon, which are primarily on fire as the result of clearing land for agriculture, the Cantão region faces the threat of fires as the result of camp fires set by fishermen who are there fishing illegally. Once a year the lush tropical forests of Cantão become underwater oases as the Araguaia River overflows, leaving behind 850 lakes-turned-fish-nurseries after much of the water recedes during the dry season five months later, becoming an attraction for fishermen. And as the Brazilian government has cut patrol teams (from 38 in 2018 to none for the past two years), illegal fishing has become even more rampant.

Indigenous communities across the Amazon are facing an unprecedented triple threat: a global pandemic, pervasive resource extraction, and catastrophic fires. The COVID-19 coronavirus poses a tremendous threat to indigenous communities, who have historically been decimated by foreign diseases such as smallpox, malaria and the flu. As fires increase, respiratory health problems, like COVID-19, also increase. More importantly, Indigenous people represent the solution to an ailing planet. Over a quarter of the global land area is owned and occupied by Indigenous peoples and contains more than 80% of the world’s remaining biodiversity.  The current pandemic and fires threaten their wellbeing, traditional knowledge and cosmovision, representing a threat to the overall health of the planet and all life on Earth. Governments across the Amazon must ensure that these communities, their governance, self-determination and unique socio-economic and cultural systems are a critical part of any emergency responses to the multiple crises. 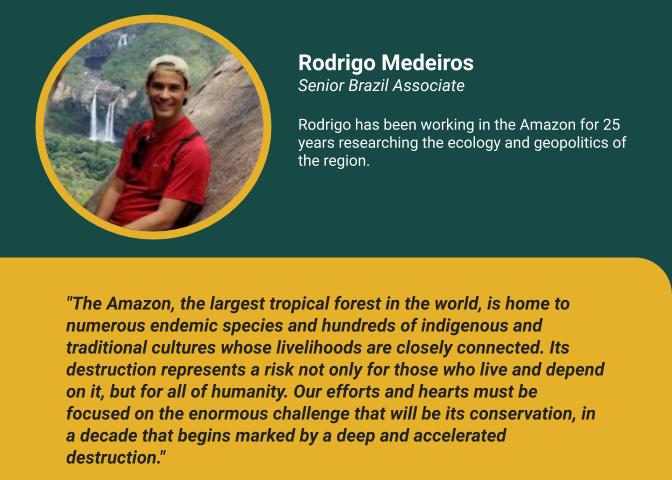 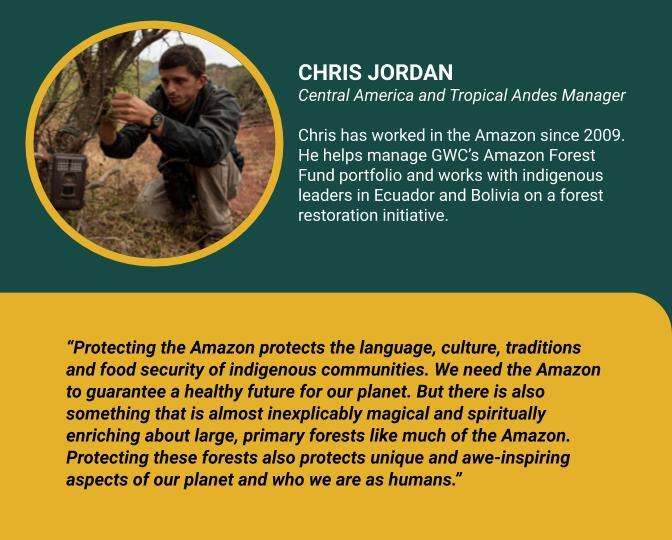 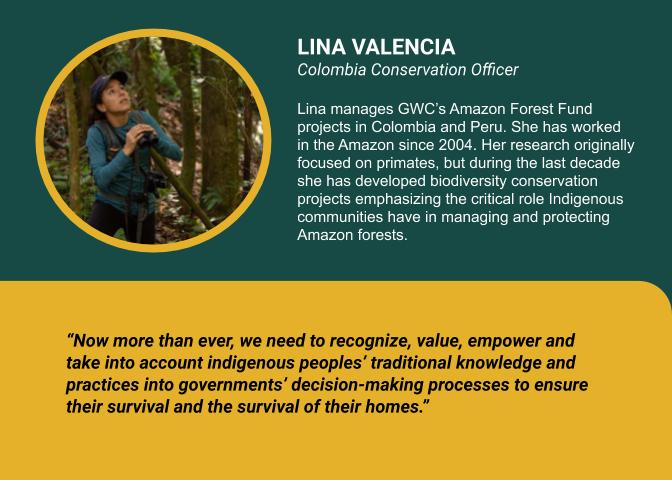 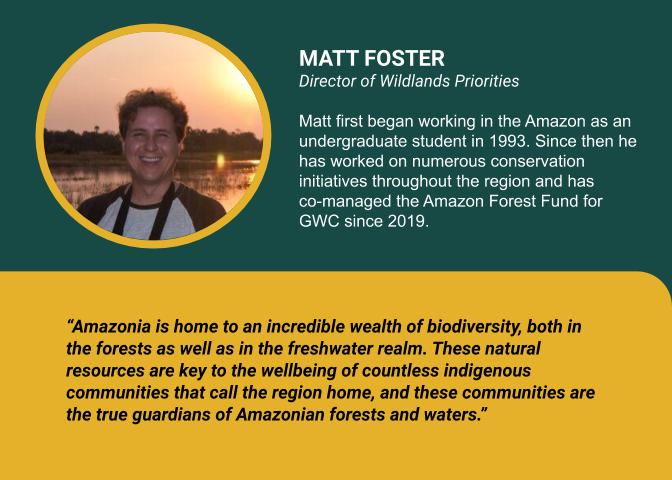 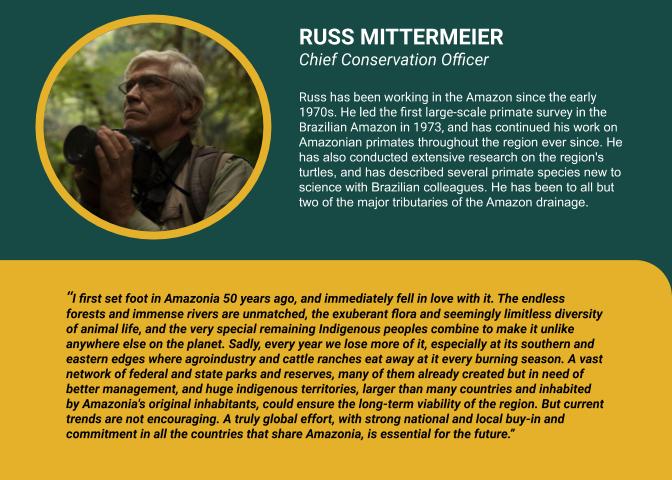 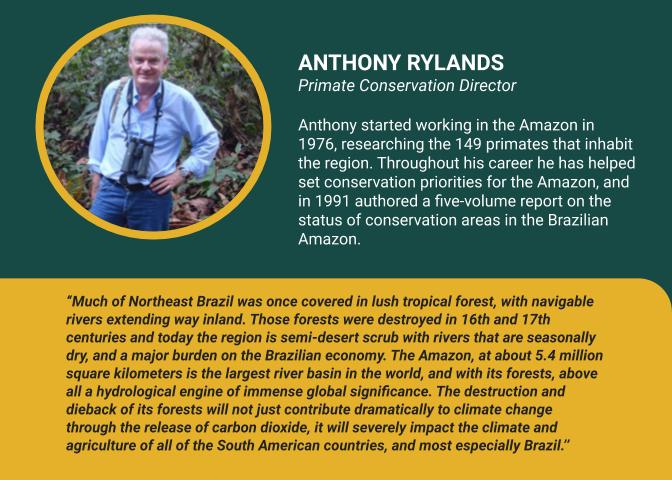 Photo: A firefighter battles a fire in the Bolivian Amazon in 2019. (Photo by @oxygenseven)