The Case, Focused on Los Cedros Reserve, Could Dramatically Limit the Ability of Mining Companies to Operate in Ecuador 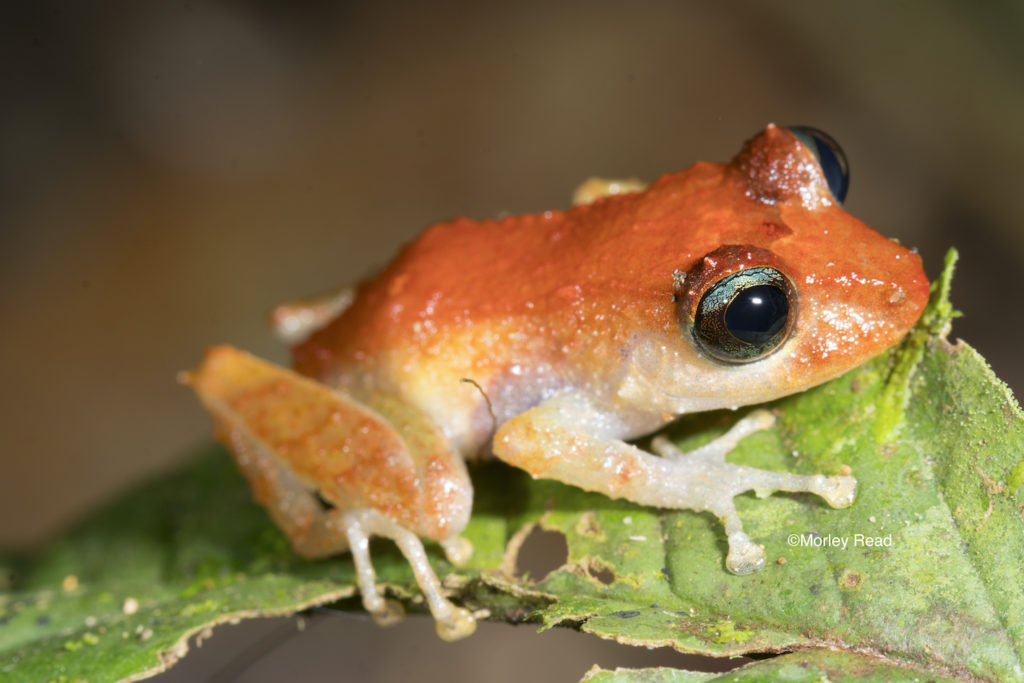 Last week, Ecuador’s Constitutional Court heard testimonies for a case concerning whether or not mining should be allowable within Los Cedros Reserve, a type of protected forest known as a bosque protector, and one of the most biologically diverse places in the world. The hearing focused on the application of the Rights of Nature, which are guaranteed in Articles 71-74 of Ecuador’s constitution, and the outcome could affect all 186 protected areas across the country. A ruling is could come soon.

“The [Constitutional] Court’s ruling in this case would be a first in Ecuador: on the Rights of Nature, the right to prior consultation of communities, and the right to legal certainty, since concessions were granted without respecting the declaration of protective forests,” said Edgar Merlo, who heads the legal team for Los Cedros. “The final judgment by the Constitutional Court in this case could change the legal focus in Ecuador, South America, and the entire world on the Rights of Nature and the rights of local communities, so that mining concessions are not granted in Protected Forests.”

Since 2017, there has been a 300% increase in new concessions for mining exploration in Ecuador, totaling over 2.9 million hectares (6.17 million acres) of land. Communities believe the Ecuadorian government has acted illegally for selling these concessions without their knowledge or consent and without respect for the national networks of Protected Forests and Indigenous territories.

“Our legal case has been based on the argument that mining in Protected Forests is a violation of the legal status of declared Protected Areas, the Rights of Nature, and the right of communities to prior consultation, even before considering potential environmental damages,” said Jose DeCoux, manager and founder of Los Cedros reserve.

A positive ruling would impact the ability of mining companies to operate in Ecuador. All phases of mining are scientifically proven to decrease biodiversity through the collective impacts of road construction, deforestation, and associated river sedimentation and pollution.

Canadian mining company Cornerstone Capital Resources was given a permit to explore for gold at Los Cedros Reserve in a joint-venture arrangement with the Ecuadorian state mining company, ENAMI. BHP also has a concession that overlaps part of the Reserve.

The Los Cedros case is not the only case currently being heard on the Rights of Nature. A Constitutional Injunction won at the Cotacachi Court on September 24 may give endemic species all over Ecuador protective rights from mining through the Rights of Nature clause.

There has already been significant international outrage at the threat to the reserve, with more than 19,000 signatories on a petition set up by the US Center of Biological Diversity in August. A separate petition was signed by over 1,200 scientists, including Jane Goodall, EO Wilson, Peter Raven, and Rosemary and Peter Grant.

Los Cedros  in north-western Ecuador, with more than 4,800 hectares (nearly 12,000 acres) of primary cloud forest safeguards the headwaters of four important watersheds and is home to more than 200 species facing a high risk of extinction, five of which are regarded as critically endangered by the Ecuadorian government. The reserve is a Key Biodiversity Area, meaning it is critical to the overall health of the planet and the persistence of biodiversity.

“Many Key Biodiversity Areas, like Los Cedros, are especially sensitive, and mining in this area would be devastating,” said Penny Langhammer, executive vice president of science and strategy for Global Wildlife Conservation. “Los Cedros is home to 11 species found nowhere else in the world. If we don’t protect these critically important places, the effects will be felt globally, exacerbating the climate and extinction crises.”

One of the critically endangered species living within Los Cedros is the brown-headed spider monkey. Only 250 of the rare monkeys remain and around a quarter of which live at Los Cedros. In May, the Constitutional Court of Ecuador specifically cited the biodiversity at Los Cedros and the presence of “the last populations of the spider monkey in a critical state of conservation, and the Andean (spectacled) bear [which is] in danger of extinction” as reasons for hearing the case.

Cornerstone Capital Resources is continuing to explore within Los Cedros, without the appropriate permits, despite overwhelming opposition in the region, and in direct contravention of Protective Measures granted by the Provincial Court of Imbabura in June 2019.