By Global Wildlife Conservation on December 21, 2018

Heroes of the Philippines, heroes of the world. That’s how Josephine Y. Ramirez-Sato, a congresswoman from the Philippine’s Occidental Mindoro province, described the conservationists, policymakers and indigenous people who came together this month to put into motion an ambitious plan to restore the proposed national land animal, the Critically Endangered Tamaraw (tam-ah-rawh), across its historic range.

Tamaraw are dwarf buffalo (they stand about four feet tall at the shoulders) that are particularly special because they live in only one place in the world—on Mindoro Island in the Philippines. A cousin of our domestic water buffalo, they play a critical role in helping to maintain balance in the forest and grassland ecosystems of which they are part. They are one of 11 remaining wild cattle species. Despite their short stature, they are known for their big personalities.

“I love their attitude,” says Barney Long, our senior director of species conservation. “They possess that aggressiveness you get from all buffalos, but in a miniature version. It’s like when you see those small dogs barking really loudly, saying: ‘I’m small, but I’m tough.’”

They may feign toughness, but Tamaraw need our help to make a full comeback. More than 10,000 Tamaraw once lived across the island of Mindoro, but hunting, habitat degradation and disease over the years have sent the population spiraling downward, with only about 500 left today. But a newly developing plan started at a workshop in the Philippines this month aims to bolster the three known Tamaraw populations and establish two additional populations of Tamaraw, galvanizing hope for the future of the species.

It hasn’t all been bad news for Tamaraw. When the last workshop laid out a conservation plan for the species in 1996, there were far fewer known individuals at about 200. The team implemented the recommended conservation strategy for the Tamaraw found in Mounts Iglit-Baco Natural Park and that population has since more than doubled. The other populations, however, either vanished or were reduced to such low numbers that they will likely disappear soon without human intervention. Today 80 percent of all Tamaraw live in Mounts Iglit-Baco Natural Park. 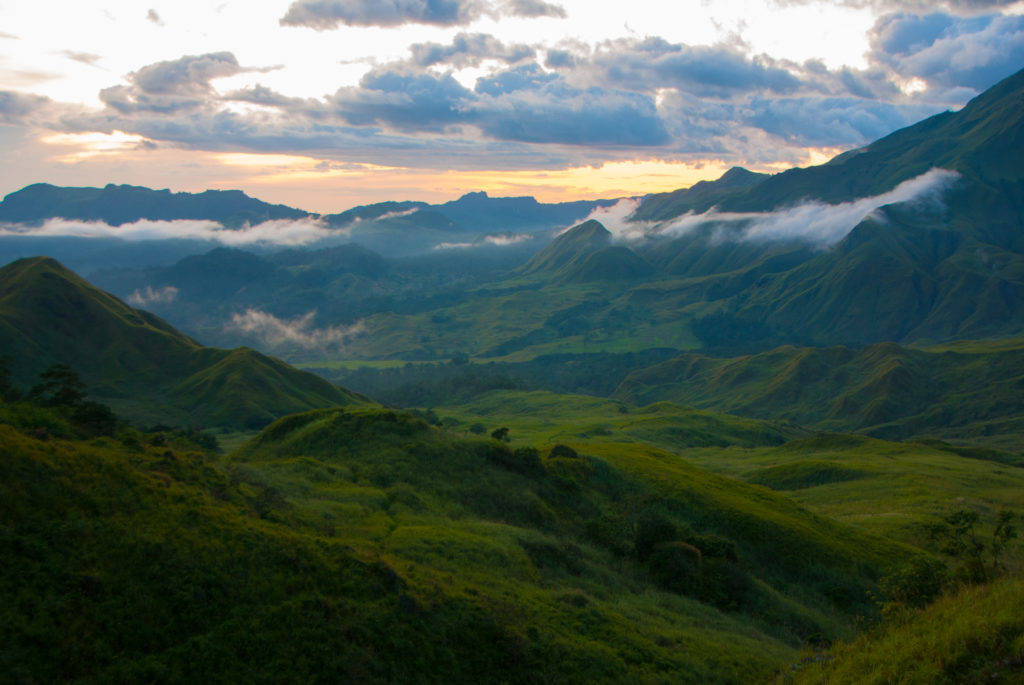 The developing National Tamaraw Conservation Action Plan lays out a bold vision to continue the upward trend beyond even Mounts Iglit-Baco Natural Park: “By the year 2050, the Tamaraw, a source of national pride and a flagship for Mindoro’s natural and cultural heritage, thrives in well-managed habitats and populations that co-exist with indigenous people across Mindoro.” 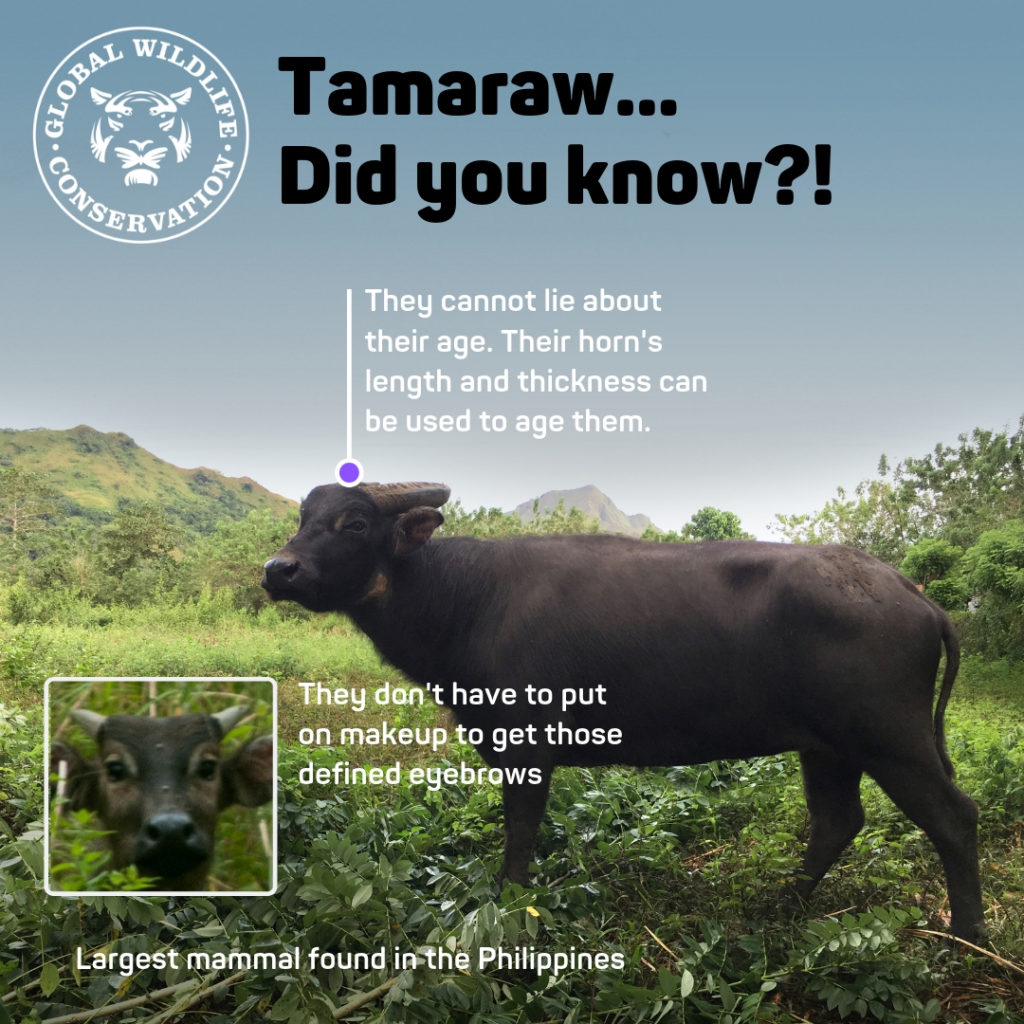 “Through strong collaborations through the government, conservation organizations and the local communities, we are all working toward the protection of Tamaraw and other species throughout Mindoro,” says James Slade, our wildlife crime prevention officer. “With these continued partnerships and consolidated efforts, the Tamaraw should be around for a long time to come.”

The strategy will address the primary threats to the species by ensuring zero poaching of the animals, working with ranchers to prevent the spread of disease from domestic cattle to Tamaraw, and managing invasive species such as the plant shrub Chromolaena odorata. And because all known Tamaraw live in areas managed by indigenous people, all of the efforts will depend on collaborating with Mindoro’s indigenous communities to manage their land in a way that integrates their cultural and development needs with the recovery of the Tamaraw.

This teamwork between local, national and international conservation groups, policymakers and indigenous people to bring Tamaraw back across the island is what Ramirez-Sato called the bayanihan spirit during her closing remarks at the workshop, explaining that bayanihan is the tradition of a community pitching in to carefully move a family’s nipa or bamboo home from one village to another.

Our Tamaraw Tales series explore the stories about what it will take to recover Tamaraw (including a 10-year protected area management plan for Mounts Iglit-Baco Natural Park and a partnership with the indigenous people across the landscape), some of the heroes committed to saving the Tamaraw, and a few of the other interesting animals that share a home with the Tamaraw and that will also benefit from these conservation efforts.