No Pain, No Gain In The Search For This Lost Frog

If you’re biologist Mauricio Akmentins, your first thought when you hear the call of a lovely little frog lost to science for the last 25 years is not “holy $#@%, I think I just rediscovered the long-lost Baritú’s Marsupial Frog!” Instead, your first thought is that somebody is playing a less-than-funny practical joke on you, adding insult to an adventure that has left you freezing and soaking wet in the center of Baritú National Park, home to one of Argentina’s largest Jaguar populations.

“I started to yell at my colleague Martín Boullhesen, who sometimes tries to trick me by playing back frog calls on a recorder when we’re in the field,” Akmentins says. “When I remembered that Martín had already gone far ahead of me, out of range, I dropped my backpack and stood perfectly still, the adrenaline rushing through me. I knew right then what this moment meant.” 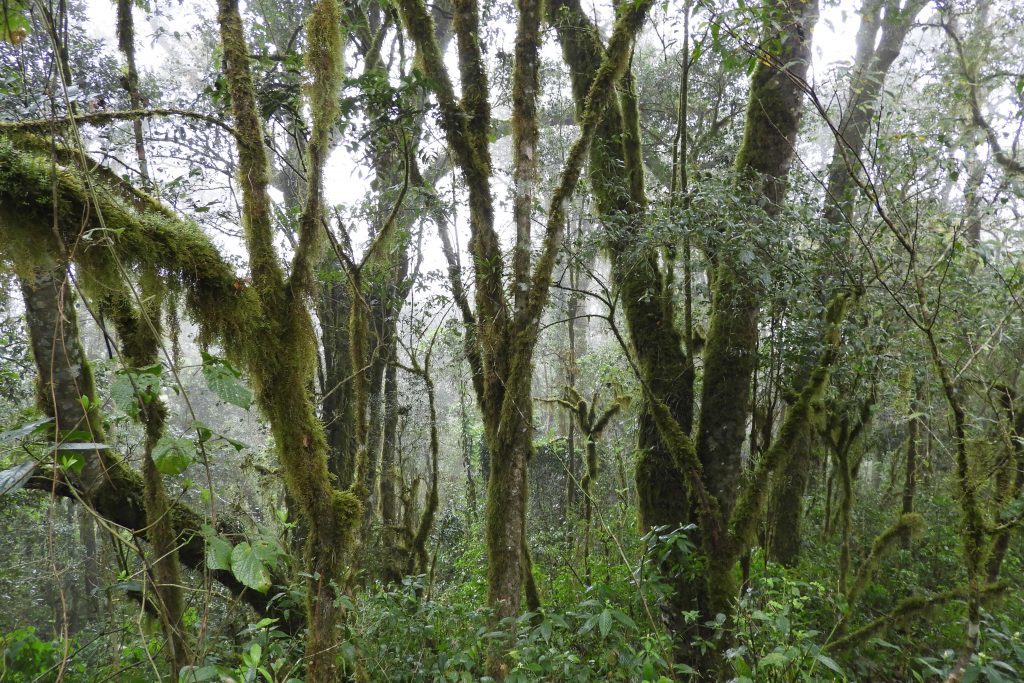 Akmentins spent the next few hours in Argentina’s Baritú National Park at the center of an overpowering chorus of Baritú’s Marsupial Frogs, calling from bromeliads, holes in trees, the ground and rock crevices, and some calling as close as six feet away. Akmentins recorded the calls and took photos of two of the small gold-and-brown mottled frogs, enough to confirm the rediscovery of a frog that Akmentins and others have not been able to find despite concerted efforts since the 1990s. The August rediscovery was announced last week in Argentina’s Cuadernos de Herpetología.

“The Baritú’s Marsupial Frog’s name means ‘spotted with gold’ because they have beautiful little golden spots,” Akmentins says. “They are the most beautiful marsupial frogs in Argentina. They are just precious, and their rediscovery gives us hope for other lost species.”

There’s an important lesson in the rediscovery of the Baritú’s Marsupial Frog for our Search for Lost Species program: sometimes finding a lost species requires a little bit (or a lot!) of luck. On this trip, Akmentins was not specifically looking for the frog in Baritú National Park, but there to help a friend set up camera traps for a project on mammals. 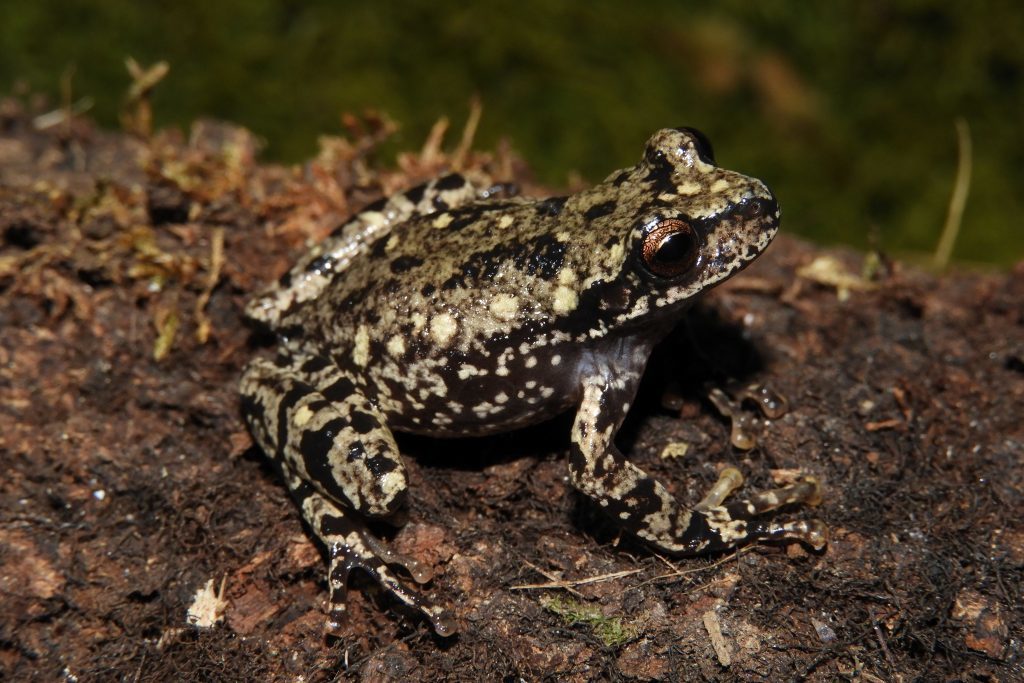 The Baritú’s Marsupial Frog had not been observed in the wild since 1993. (Photo by Mauricio Akmentins)

He might not have found the frog if the temperature that day hadn’t dropped precipitously, an environmental change that seemed to trigger the noisy breeding chorus the same day Akmentins happened to be there.

“The frogs are exactly where we would expect to find them—and where we’ve looked before without success,” Akmentins says. “This species is active only a few times a year, so it wasn’t about the place, but about the time. Previously we’d go to the field when it would start to rain, so it seems we’ve been a day too late every time we tried to find them over the last 10 years.” 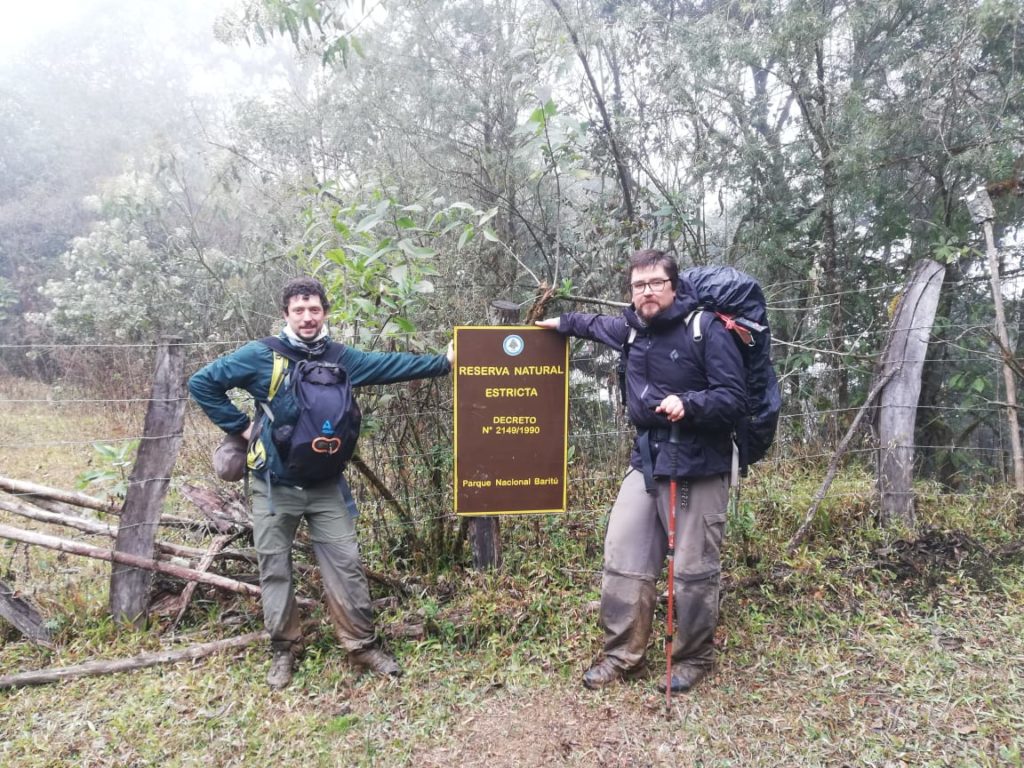 The Baritú’s Marsupial Frog is the second lost Argentinian marsupial frog that Akmentins can now add to his list of rediscoveries. His first find was the La Banderita Marsupial Frog (Gastrotheca gracilis), which Akmentins and team rediscovered in 2011. The third and final marsupial frog on his dream list, Calilegua’s Marsupial Frog (Gastrotheca christiani), is one of our Search for Lost Species program’s most wanted lost amphibians—and he and Boullhesen are already on that case.

In the 1990s, Argentina’s marsupial frogs seemingly suddenly vanished. While biologists are still trying to piece together the puzzle of what happened to the frogs, they suspect a complex combination of threats that has devastated amphibians across the Neotropics, including habitat loss, the deadly amphibian disease chytridiomycosis, and climate change. The IUCN Red List of Threatened Speciesclassifies the Baritú’s Marsupial Frog as Vulnerable, though that status is currently under revision. Nationally the species is considered Endangered.

For now Baritú National Park is home to the largest variety of wildlife in Argentina and a safe haven for Baritú’s Marsupial Frog and the other wildlife that live there. It is nearly impossible to access the park—visitors have to enter through Bolivia—and outside of a rush to clear cut the forest in the ‘50s, the area has remained pristine. But extreme cuts to Argentina’s science and environmental ministry could mean fewer scientists in the field and fewer funds for effective habitat protection, threatening both the park and the frog’s future. 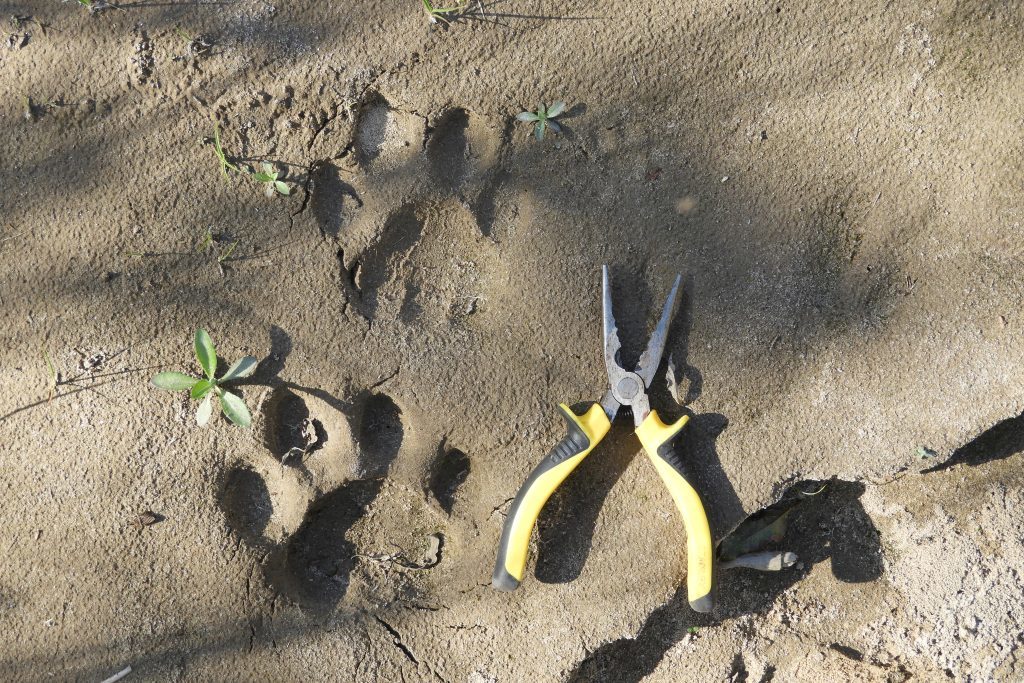 “Sometimes in these situations, the government will allow the creation of a road in the park,” says Kelsey Neam, GWC’s program officer of IUCN Red List assessments. “The reason Baritú is so well protected is because it’s very difficult to access. But the minute you build roads, that protection is compromised.”

Despite the budgetary challenges, Akmentins aims to do what he can to help ensure the protection of the threatened amphibian. He will return with a team in November to search the frog’s breeding sites, determine the size of its population, and swab the skin of additional individual frogs to test for disease.

“I didn’t brave the rain and the cold and the Jaguars only to lose this species again,” Akmentins says. “Just as we were hopeful we could find it, we’re hopeful that it has a future.”