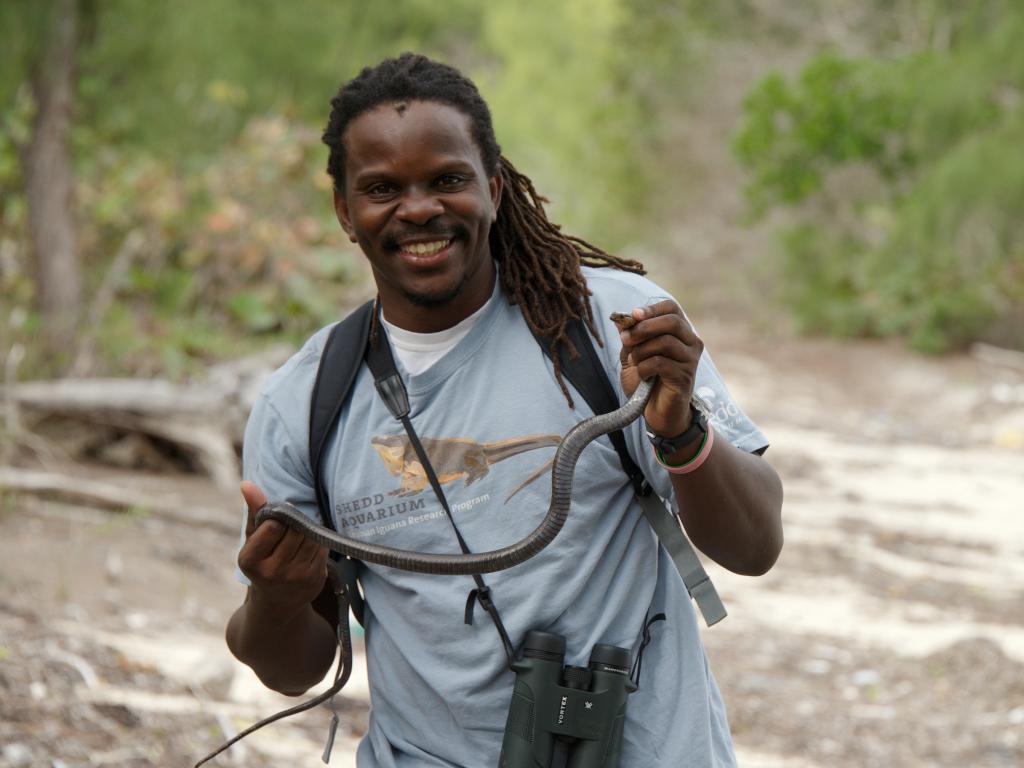 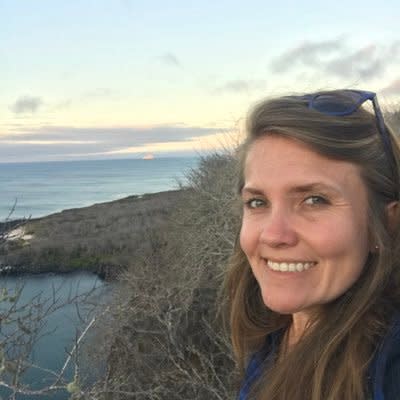 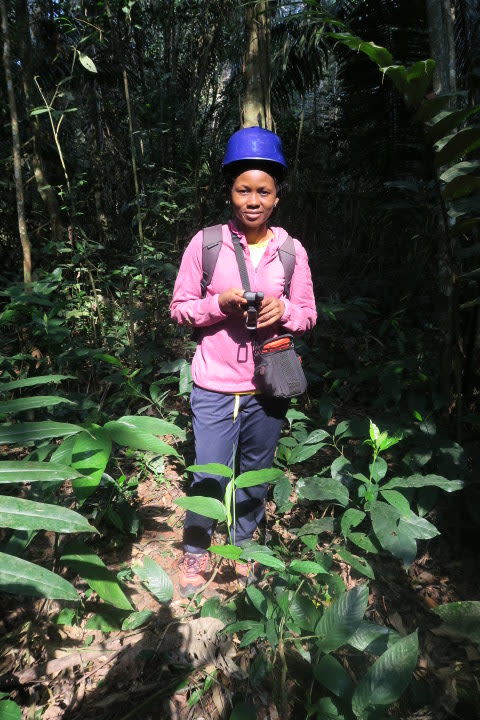 "Red colobus monkeys are so special because they are very beautiful, unique, and perfect indicators of ecosystem health or habitat change since they are usually the first group of primates to leave a habitat when any disturbances or degradation occur. Moreover, their diversity reflects the various bioregions of the African forested areas at large."‎ 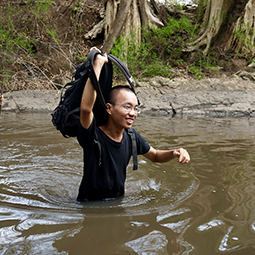 Every single plant, animal, and fungus species—from the two-inch-long Bee Hummingbird to the 82-foot-long Blue Whale, from the smallest mushroom on Earth to the towering tropical Kapok trees—is a fundamental building block of a healthy ecosystem. Sometimes we may not understand the extent of the role a single species may play, and sometimes it’s clear how species can engineer entire ecosystems:

Whether it is the tapir that disperses seeds, butterflies that pollinate flowers, scavengers that prevent the spread of disease, or fungi that cycle critical nutrients throughout the soil, our ecosystems exist only because of the complex interplay between the diverse communities of life within them. They are the products of billions of years of species evolving together.

Re:wild focuses on protecting some of the rarest and most threatened species in the world, and also on restoring species on the brink of extinction as part of our strategy to recover entire ecosystems. Healthy ecosystems are the life support of our planet. They are critical to our own wellbeing as they regulate climate, provide clean air and water, and reduce the risk of fires and pandemics.

These are just a few of our focal species:

Protecting and restoring threatened species is no small task. Today’s extinction rate is thousands of times higher than the natural historical extinction rate as a direct result of human activity. We help implement tailored strategies for each of the more than 95 species around the world we focus on, including:

Through our extensive international partnerships and by supporting local partners—including small nonprofits, individual species champions, wildlife rangers and Indigenous peoples—to do their work more effectively, we are able to protect and restore wildlife species, even populations that are down to just a few individuals. These efforts benefit an additional 2,300 threatened species.

Explore our wild and wonderful wildlife work and discover how you can make a difference:

Nearly half of all 8,000 amphibian species are at risk of extinction.

Getting down under with the wonderful, weird and vital wildlife in Australia.

With its rich community of wildlife, the Caribbean is helping tackle climate change.

Why we’re embracing the 'F' word

We are going to the ends of the Earth in the largest-ever quest to find and conserve wildlife lost to science.

Safeguarding reptiles in the Anthropocene.

There is no one-size-fits-all solution to the interrelated crises of wildlife extinctions, climate change and pandemics. Re:wild works with local and Indigenous communities, conservation partners, governments and others to solve some of the world’s most pressing environmental challenges. Our wildlife approaches include any combination of the following solutions:

Collaborating on increasing the availability of conservation resources and grantmaking to support partners and guardians across the world in implementing the most transformative nature-based solutions.