Why we’re embracing the 'F' word 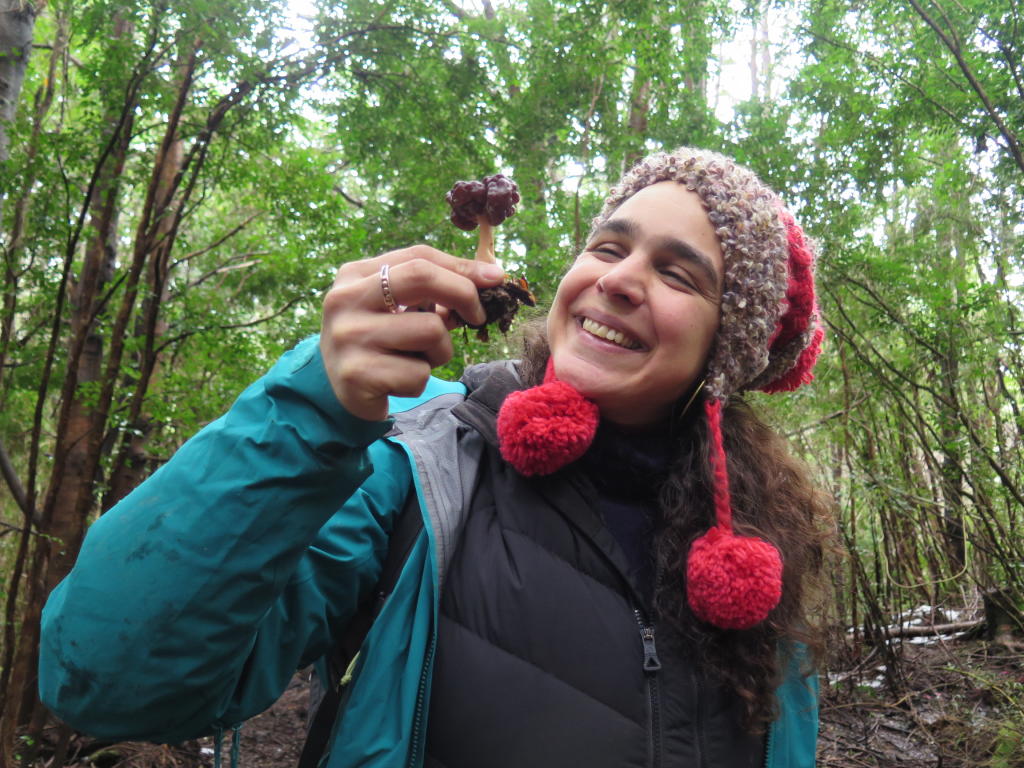 You’ve likely heard about flora and fauna, but what about the third (and just as important) F? We’re talking about funga.

Fungi are neither plants nor animals. They comprise their own kingdom altogether and we believe it’s time to recognize their critical role in keeping our planet keepin’ on! Re:wild is committed to being “mycologically inclusive” and hope you will too.

Fungi have ancient origins—evidence indicates they first appeared around 1 billion years ago. Current research suggests there are between 2.2 and 3.8 million species of fungi on Earth—but the real number could be 10 times that. A mere 8 percent of all fungal species have been documented to date.

We can’t live without fungi. Plants and trees need fungi to communicate with each other, to grow and to decompose when they die—bringing the cycle full circle to prepare for new life.

Fungi are also powerful allies in carbon capture, particularly in soils. Many species—including birds and worms—rely on fungi for food. And fungi are the reason we have bread, cheese, alcohol, and critical medicines such as antiviral and anti-cancer compounds, cholesterol-lowering statins, and immunosuppressant drugs that enable organ transplants.

Only 358 fungi have had their extinction risk assessed by the IUCN Red List of Threatened Species, compared with 76,000 species of animal and 44,000 species of plant. Each year 1,000 to 2,000 new species of fungi are discovered globally. Yet, fungi represent a meager 0.2% of our global conservation priorities.

When looking for nature-based solutions to some of our most critical global challenges, fungi could provide the answer. By discovering all known records of ancestral use of fungi, our partner the Fungi Foundation is building the first known platform that maps and highlights fungal nature-based solutions. For example, fungi can clean polluted soils with locally sourced species. Initial research holds promise for fungi in helping to quickly break down plastic. And fungi are increasingly being used as a substitute for meat—which is a driving force of deforestation and climate change as forests are cleared for cattle ranching and soybean farming to feed the cattle.

What you can do

Start by saying the F word! And learn more about how fantastic fungi are in our video series. You can also join ​Jane Goodall​, Michael Pollan, Peter Gabriel, Kristine Tompkins, Nathalie Kelley and others who have declared their support at the Fungi Foundation’s website.

At Re:wild, we recognize the three kingdoms of macroscopic life: fauna, flora and funga. We are proud to be one of the first organizations in the world to adopt the 3F proposal. As part of that, we pledge to use mycologically inclusive language and incorporate mycologically inclusive projects into our body of work. Recognizing funga as its own kingdom is in itself an act of rewilding. If we are going to effectively address the inter-connected triple crises of climate change, extinction and pandemics, we must recognize how fungi connect the world. We cannot rewild it without them.

There is, of course, a dark side of fungi—the one most people think of when they think of fungi: death, rot and destruction. We know that some fungi have surged out of control due to an imbalance in the environment.

For instance, climate change is thought to push amphibians into climates where they are more susceptible to Batrachochytrium deondrobatidis (or Bd)—a fungus that causes the the deadly disease chytridiomycosis, which has caused amphibian populations to plummet in Latin America, Australia and the western United States. In the United States, a fungal infection known as white-nose syndrome has wiped out millions of bats, leaving insect populations unchecked. White-nose was likely transported from Europe and thrives in the kind of higher temperatures that are more frequent these days in the climate crisis. And in India, an infection called mucormycosis caused by exposure to mucor mold is affecting people whose immune systems are compromised by covid-19.

So, the effects of this dark side are often a sign of a system out of balance. But fungi is like any part of the wild; we need to know more about it, and better understand the healing—and negative—roles it can play in our lives and ecosystems.