By Global Wildlife Conservation on October 04, 2018

Close your eyes and picture yourself on your favorite island. Did you immediately start breathing a little easier? Whether you imagined dipping your toes into warm, turquoise waters or gazing out over a cold, rocky coast, islands evoke feelings of wonder and relaxation. Their remoteness and rugged beauty promote physical and mental escape.

Interesting things also happen to plants and non-human animals when they “get away from it all” on the world’s islands. The isolation of islands has caused many species over time to evolve into hundreds of new species found nowhere else on the planet—some with unique manifestations of dwarfism and gigantism not seen on the mainland. As a result, some islands are amongst the most biodiverse areas on Earth. While they cover only five percent of Earth’s land, islands are home to an estimated 20 percent of the world’s bird, reptile and plant species. 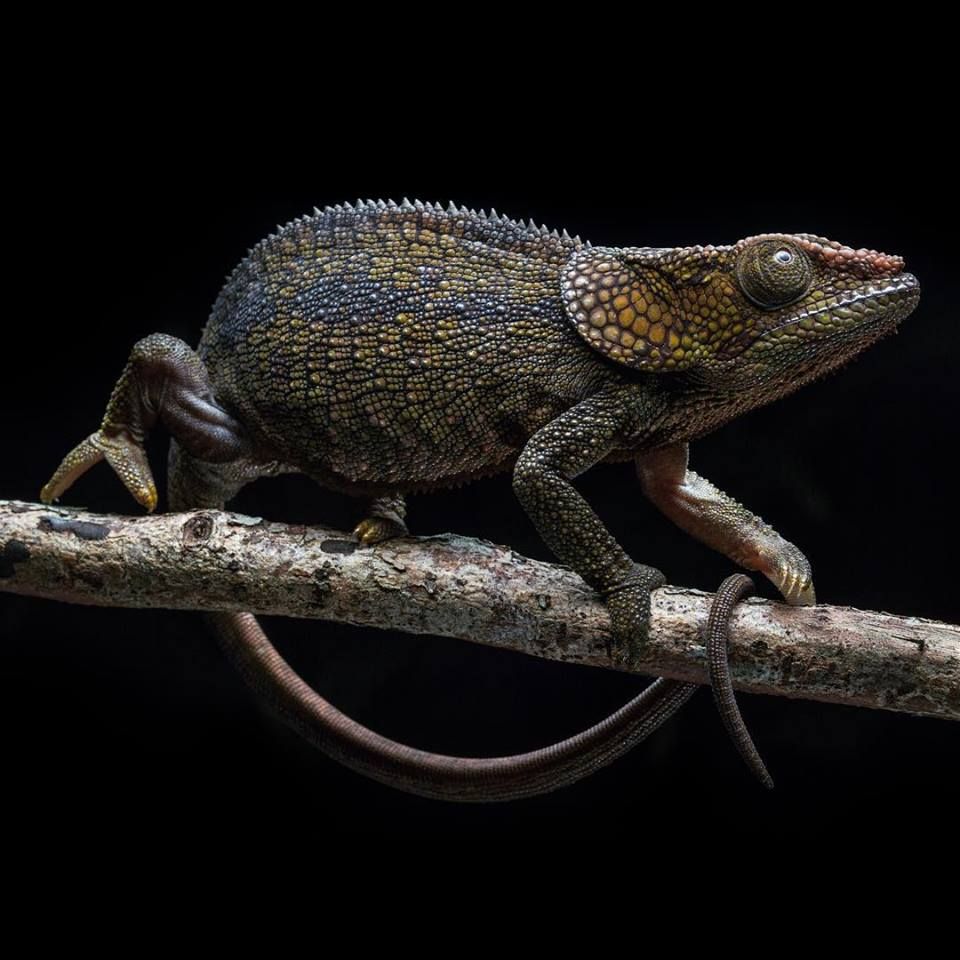 Unfortunately, islands are also home to nearly 40 percent of all known Critically Endangered animals, as a result of major threats such as invasive wildlife, habitat loss, and climate change. These threats are all present on the mainland, but their effect is accelerated on islands, where animals have no escape. Since the beginning of European exploration and colonization in 1500, 54 percent of the amphibians, 81 percent of the reptiles, 95 percent of the birds, and 54 percent of the mammals that have gone extinct were island dwellers.

“Loss of island biodiversity is symbolic of the loss of biodiversity worldwide. It is just the tip of the iceberg,” says Dr. Russ Mittermeier, our Chief Conservation Officer. “Species are basic building blocks of ecosystems, and these ecosystems provide the services (fresh water, climate mitigation, disaster prevention, soils, etc.) essential to human survival.”

A GWC-Authored Ode to Islands 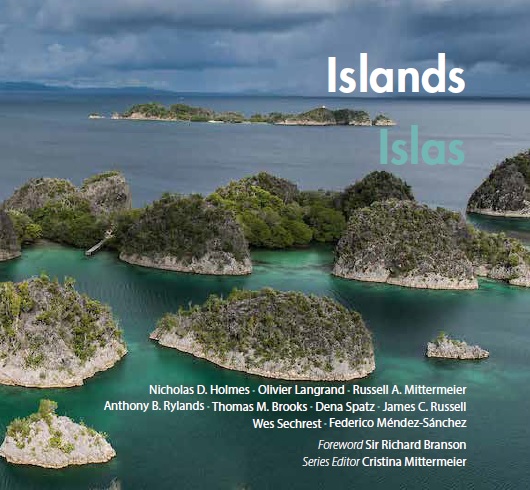 “Islands rightly deserve global attention; as hotspots for biodiversity and extraordinary species, for alarming extinction trends, and for incredible stories of successful conservation interventions,” says Nick Holmes, director of science for Island Conservation. “These pages are a tribute to some of the most remarkable places on our planet.”

From the lemurs of Madagascar (105 of 107 endemic species threatened with extinction) to the orangutans of Borneo and Sumatra (all three species Critically Endangered), primates are among the most iconic island species. More than one-third of the world’s primate species live on islands. The large majority of those are found nowhere else, and most are now threatened by humans who hunt them and destroy their forests. 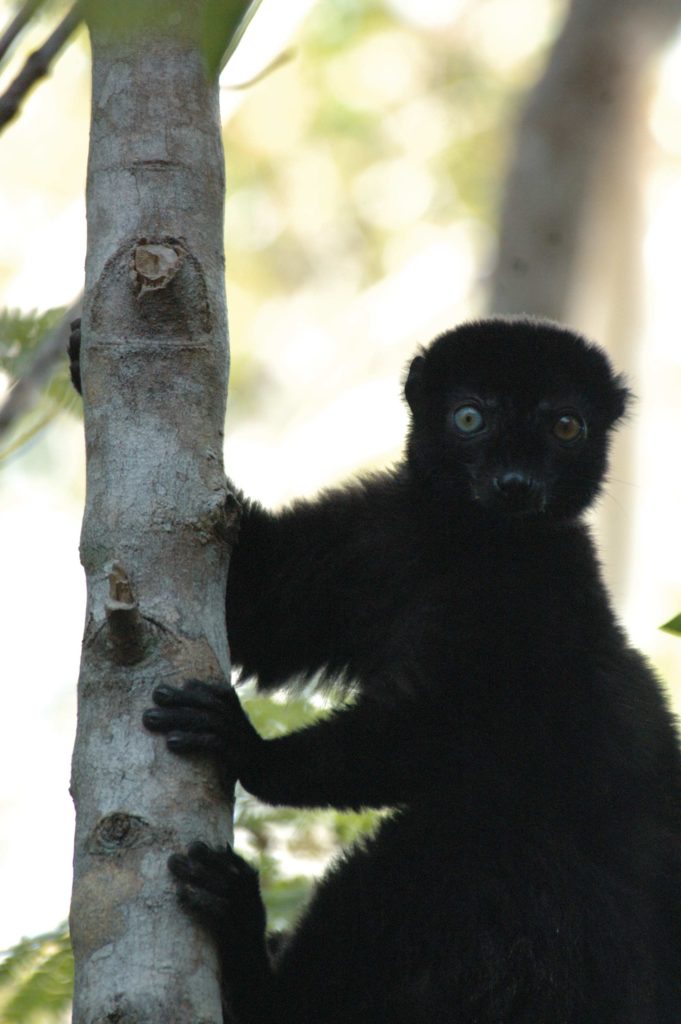 For example, on the tiny island of Siau, humans hunt the Siau Island Tarsier for barbeque snacks. The tarsier’s habitat has dwindled to just 20 square kilometers of forest, as more than half the island is an active volcano, and the human population density is now more than 300 per square kilometer.

While islands’ finite boundaries accelerate extinction and endangerment, they can also be an asset in conservation.

“Paradoxically, for some of the smaller islands, the circumscribed living space and limited but vital natural resources make islanders more conscious of the need to conserve their natural ecosystems, habitats, and wildlife,” Rylands says. “These remote communities can see at first hand the great benefits of appropriate conservation and resource management.”

On the Galápagos and beyond, tortoises have historically thrived on islands, and their large body mass, tough skin and shell, and low metabolic rate enable them to survive during prolonged famine or drought. 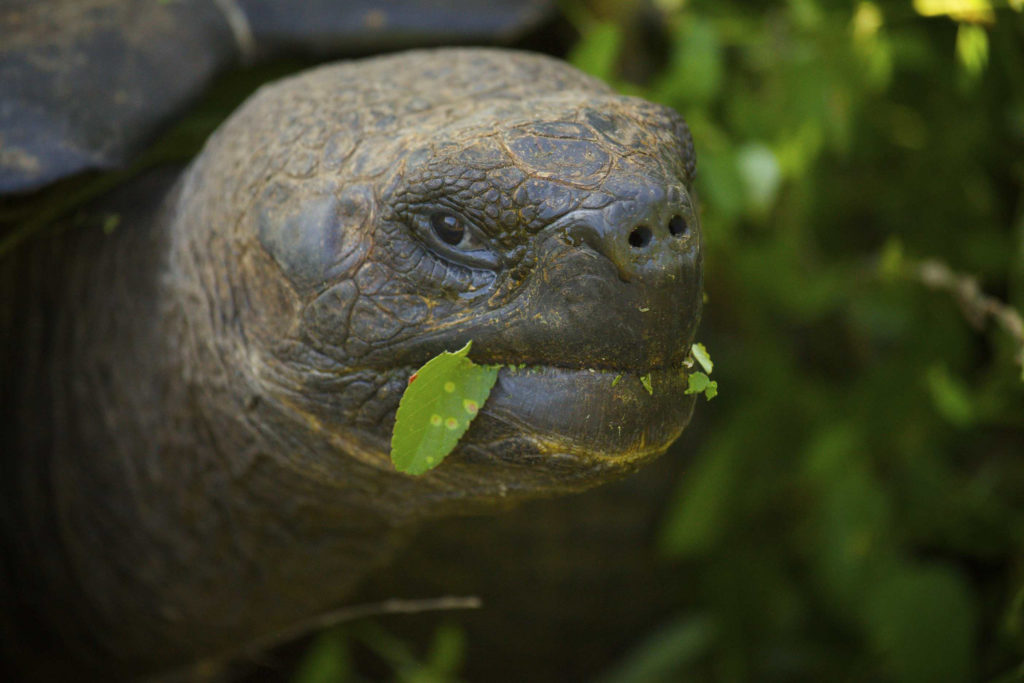 In the absence of large predatory animals on islands, tortoises “let their guard down” and developed thinner shell bones and larger shell openings to facilitate clambering over rocks to get from one place to another, usually to reach food. This left them vulnerable to humans and the invasive species they introduced—predators who hunt tortoises, and vegetarians such goats and rabbits that wipe out their food supply.

“Because of the ecological fragility of islands and the quirks of the species involved, conservation of island species and ecosystems is probably more challenging per unit area or species than on the mainland,” says our Turtle Conservation Program Director Dr. Peter Paul van Dijk. “However, islands have one massive advantage: they are physically isolated from other terrestrial ecosystems, so with adequate safeguards to prevent introductions of non-native species, it is possible to maintain and even restore island ecosystems.”

At GWC, we’ve seen some big wins in conservation on islands over the last two years. We worked with partners to designate the Caribbean island of Redonda a legally protected area, and for the first time in centuries, a new generation of seabirds (frigate birds, boobies and tropic birds) is thriving there in a predator-free environment. Lizard numbers have at least doubled, and flowers abound where there was once a moonscape. 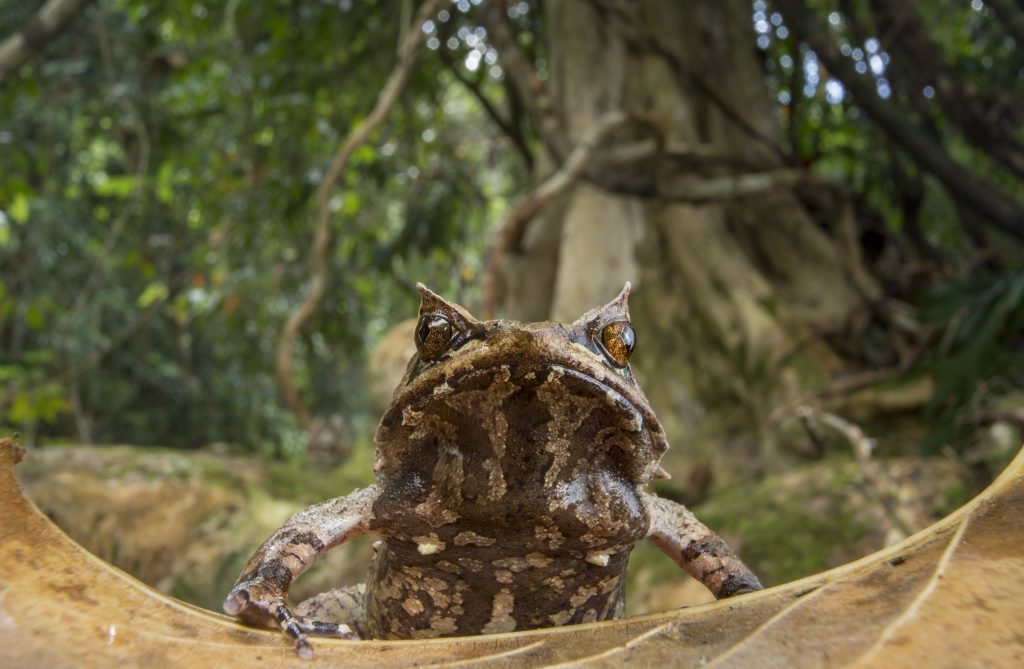 After years of helping our partner Jamaica Environment Trust get out the word about threats to the Goat Islands, the Jamaican government announced it will establish them as a wildlife sanctuary in part for the endangered Jamaican Iguana—fully reversing its plans to construct a $1.5 billion transshipment port. And in 2016 we worked with partners and government entities to protect 100,000 acres of forest, the Cleopatra’s Needle Critical Habitat, on the island of Palawan, the largest critical habitat designation in the Philippines.

Add a little island (wild)life to your world and purchase a copy of “Islands” today!