By Global Wildlife Conservation on December 21, 2018

Mindoro Island is where the (dwarf) buffalo roams, but Tamaraw aren’t alone in making it such a special place. The island is home to 16 other species that are found nowhere else in the world. The heart of Mindoro Island, Mounts Iglit-Baco Natural Park, provides refuge to 80 percent of the world’s Tamaraw population, in addition to a number of other special animals. As a result, the park has been recognized as part of several Key Biodiversity Areas—places that are critical for the survival of unique plants and animals.

“Mounts Iglit-Baco Natural Park is one of these key places we need to ensure is effectively protected if we aim to conserve the diversity of life on Earth,” says Penny Langhammer, GWC’s senior director for science. “The species here, including Tamaraw, make it globally important for conservation, and protecting its biodiversity can help strengthen the health of the planet overall.” 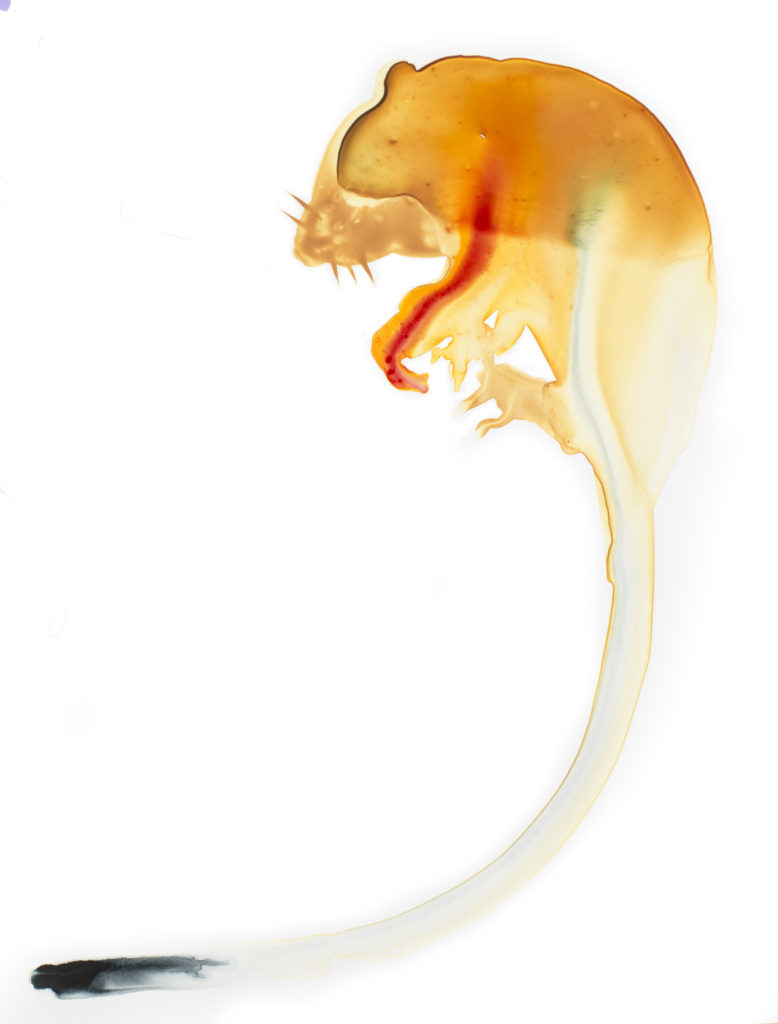 In addition to the Tamaraw’s neighbors profiled below, Mounts Iglit-Baco Natural Park could also be home to the long-lost Ilin Island Cloudrunner, one of our top 25 most wanted lost species. This cloudrunner was last seen in 1953 in the Philippines and known only from one individual purchased at a market on the Philippines’ Ilin island. There have been some unverified reports that the animal has been seen in central and north Mindoro, and Mounts Iglit-Baco Natural Park contains the habitat that scientists believe the cloudrunner may prefer—lowland forest.

Here are a few of the Tamaraw’s neighbors in Mounts Iglit-Baco Natural Park: 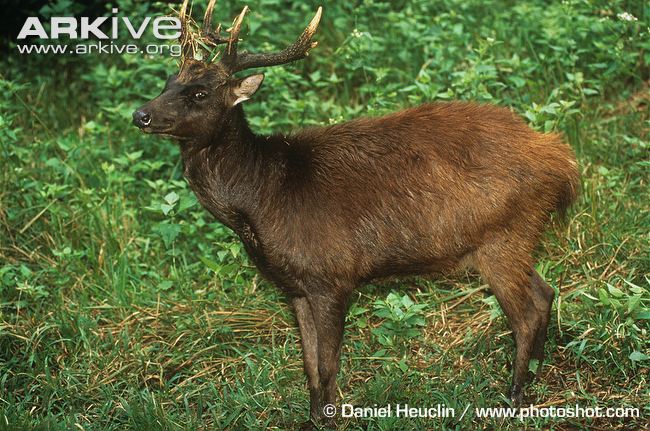 Also known as the Mindoro Warty Hog, Oliver’s Warty Hog is found only on Mindoro Island. Biologists know very little about the pig. It is a small species that is hunted and rare. Like Tamaraw, the pig shares land with local indigenous people, and lives both in forests and grasslands. 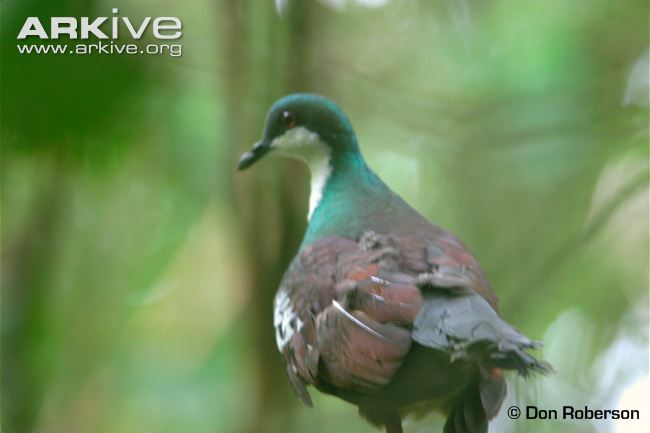 The Mindoro Bleeding-heart Pigeon—a beautiful brown, blue and red bird—has traditionally been a big hit with birders and is found only on Mindoro Island. Though the pigeon was common in the early 20th century, today there are likely no more than 250 mature individuals left as the result of the clearing of primary forest on Mindoro Island. There have only been four confirmed sightings of the bird since 1980.

This flying fox species was only recently discovered in the Iglit-Baco Mountains Key Biodiversity Area on Mindoro Island and known only from four individuals. It likely has a very small and fragmented population and is probably highly endangered. It is one of nine flying fox species in the Philippines, and one of the smallest flying foxes in the world. 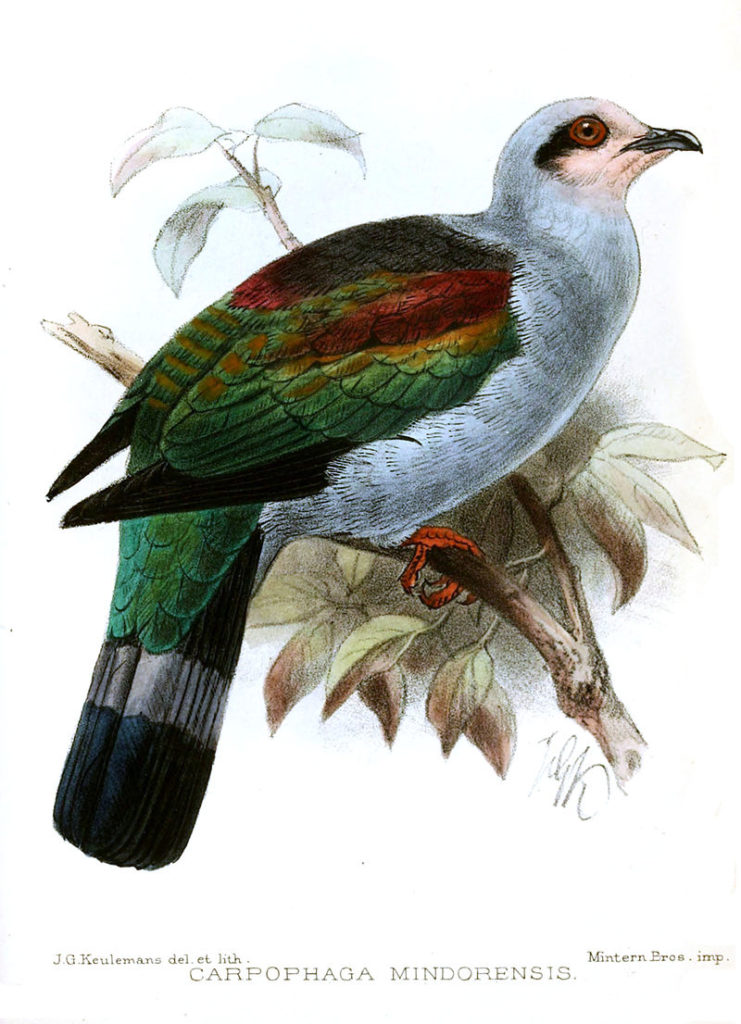 Only up to 2,500 individual Mindoro Imperial-pigeons are left in the world, all on the island of Mindoro. Both hunting and deforestation have caused this species to decline. It was once categorized as Vulnerable, but new information has revealed that the bird is rarer than biologists once believed. Since the pigeon doesn’t seem to migrate, shortages of fruit as the result of deforestation could be very serious for the species.

Our Tamaraw Tales series explore the stories about what it will take to recover Tamaraw (including a 10-year protected area management plan for Mounts Iglit-Baco Natural Park and a partnership with the indigenous people across the landscape), some of the heroes committed to saving the Tamaraw, and a few of the other interesting animals that share a home with the Tamaraw and that will also benefit from these conservation efforts.

Where the (Dwarf) Buffalo Roam: The Future of Mounts Iglit-Baco Natural Park