The Search for the Ilin Island Cloudrunner, Lost to Science for 66 Years

In much of the world, any day when you don’t find a rat might be considered a good day. On Ilin Island in the Philippines, things are different.

The island has plenty of Oriental House Rats (Rattus tanezumi), a species found across Asia that is invasive in Ilin. However, the fate of the Ilin Island Cloudrunner (Crateromys Paulus) — known from a single individual captured in 1953 — is unknown. Recently, a team from Mindoro Biodiversity Conservation Foundation, Inc. (MBCFI) set out to search for the species, which is one of GWC’s 25 most wanted lost species and has been lost to science for more than 66 years. Then again, no one was looking for it — until now.

Judging by the one preserved individual of the Ilin Island Cloudrunner, housed at the Smithsonian's National Museum of Natural History in Washington, D.C., the species is the smallest of the six known cloud rat species, all of which live in the Philippines. Cloud rats have bushy tails and fluffy coats, features that distinguish them from most rat species.

Because the Ilin Island Cloudrunner has never been observed by scientists in the wild, the species’ habitat and ecology remain mysterious; however, researchers believe that if it still exists, it will be found in lowland forests. The main threat to the island’s forests is the cutting of Philippine Teak, an increasingly rare hardwood tree species, for fuelwood and construction materials. The cloudrunner researchers suspect that the species may rely on this tree for habitat or food.

A member of the expedition team searching for the Ilin Cloudrunner.

“We are kind of associating Philippine teak with the cloud rat,” explains Kyle Cielo, MBCFI’s research program manager. “If those species are associated with each other, and if we are able to increase the populations of this tree species, then maybe we will see the cloud rat again.”

In 2011, an archaeological dig by the University of Philippines discovered 93 teeth from the Ilin Island Cloudrunner — the only other physical evidence of the species. The species is currently categorized as “Data Deficient” by the IUCN Red List of Threatened Species, as so little is known about it. 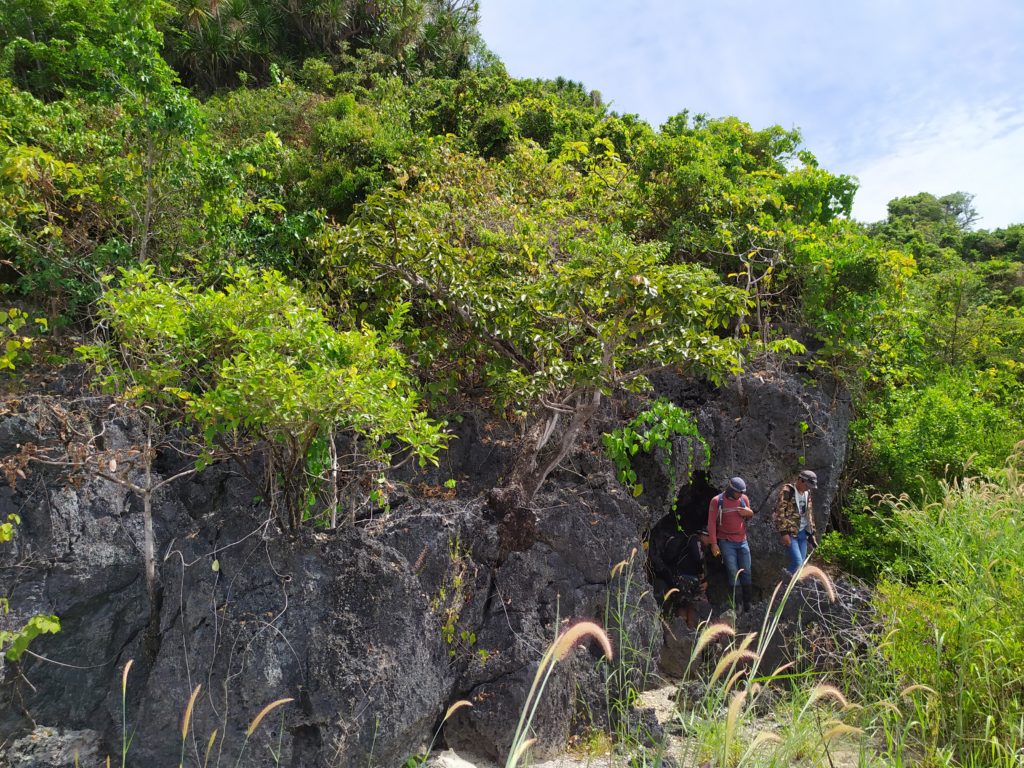 Scientists have never observed the Ilin Cloudrunner in the wild, but they believe if it still exists it lives in lowland forests.

In 2019, Global Wildlife Conservation funded a weeklong survey by MBCFI. It was the first survey specifically organized to search for this species.

“This is a charismatic rodent that could help raise the profile and support of small mammals and their conservation if rediscovered” says Barney Long, senior director for species conservation at GWC. “It has been highlighted as one of the top lost species to find by the IUCN SSC Small Mammal Specialist Group, so it clearly deserves increased attention by the conservation community.”

The team set up seven camera traps on trees they thought cloudrunner might be attracted to.

“Cloud rats help in propagating trees because they eat fruits and they help disseminate the seeds,” Cielo says.

When the cameras were collected a week later, their photos revealed the presence of other species, including the Mindoro Monitor Lizard, Yellow-vented Bulbul, Long-Tailed Macaque, and the Oriental House Rat — but no cloud rats.

But this doesn’t mean all hope is lost for the species.

First of all, because of the limited number of camera traps available, the researchers were only able to set up one camera per tree. Seven cameras on seven trees for one week is a good start, but it’s hardly a thorough, conclusive survey.

Second, informal interviews with island community residents have unearthed sightings of a rat, that may be this lost species near fruit trees, where other kinds of cloud rats like to eat. Among the 11 anecdotal descriptions of rats sighted on the island, four accounts were specific enough to fit the bill as possible encounters with the Ilin Island Cloudrunner, as they accurately described the species’ size and color. 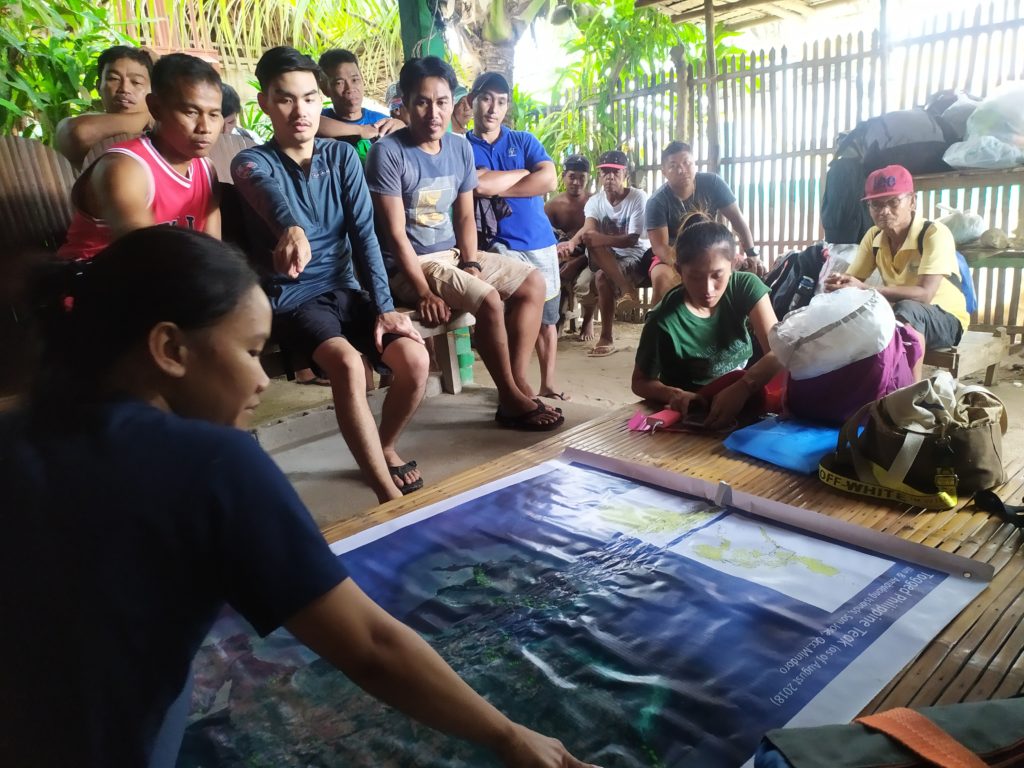 Informal interviews with island community residents have unearthed sightings of a rat, that may be this lost species near fruit trees, where other kinds of cloud rats like to eat.

Cielo thinks the absence of photos of the Ilin Island Cloudrunner is one challenge of getting local people to care about the species, for which no local name nor traditional knowledge remains. “Communities don’t see the charisma of that species — affection and concern for the species is low, as they have not seen it yet.”

Since this initial survey, GWC has already helped MBCFI set up more camera traps for a more extended period of time to continue the search for the Ilin Island Cloudrunner. Cielo says finding the species could lead to more vital conservation work as well. “If we find the cloud rat, we will definitely increase our conservation initiatives in the area, monitoring of species and strengthen our initial efforts in protecting the habitat.”

This search has also caught the attention of the wider conservation community. “We were thrilled to hear that a group of scientists had set out to try to find one of our small mammal ‘lost species,’” says Ros Kennerley, program officer for the IUCN Small Mammal Specialist Group. “The Philippines is a real hotspot for small mammal diversity, with new species still being discovered in recent years. If they do track down the Ilin Island Cloudrunner, then it will almost certainly require urgent conservation actions for both the species and its habitats, which we would be delighted to support them in doing.”