My husband always says that no one likes to be “should upon.” You know–“you should do this,” “we should do that.” I hate to admit it, but he’s right.

In general, people reject being told what to do, myself included. So how do you tell people to clean up their act in order to save our Earth’s life support system, our ocean? Well, we decided to challenge people to “#stopsucking.”

It wasn’t a mandate and we didn’t take anything away from anyone. We simply posed a challenge that encouraged individuals to embrace their own agency and to say no to the single-use plastic straws they were offered every day.

It sounds a bit silly–what could a plastic straw do for our ocean anyway? That question was, in part, the point. As it turns out, one single-use plastic straw can do a whole lot. 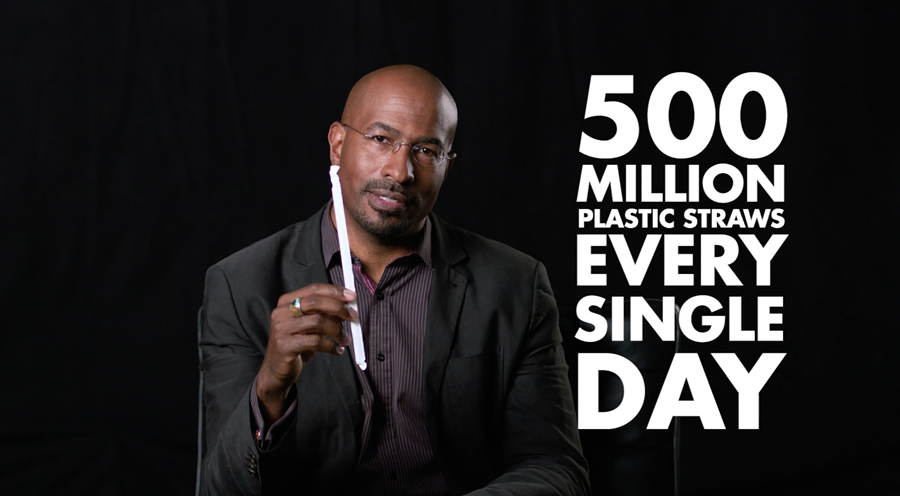 There are currently more than 10 million tons of plastic entering our ocean every year and it’s estimated that by 2050 there will be more plastic in our ocean than fish. This flood of plastic is a ticking time bomb in our shared waters and it’s starting to go off. We’re seeing plastics end up in fish and sea salt. Some reports have even found microplastics in tap water. We don’t have time left, we have to act now and we have to act boldly.

However as someone who holds her Ph.D. in psychology, I know just how tricky the human psyche is to first convince, second compel to action and third sustain that action. Moreover, with the plastic pollution crisis so immense and overwhelming, it poses an even greater challenge of knowing just where to start.

As our team explored the myriad options of plastic pollution to find the perfect entry point to incent behavior change, we found plastic water bottles too endemic, plastic bags already somewhat politicized, and no viable alternative for the plastic cup in ALL markets.

That’s why we chose the plastic straw. To us, it was the “gateway plastic” to the larger, more serious plastic pollution conversation. Plus, plastic straws are social tools and props, the perfect conversation starter. In starting the conversation by pairing something playful alongside our gross human over-consumption (“500 million consumed daily in the United States alone”) we aimed to nudge people toward understanding the issue.

It seems to be working.

Our global social media campaign has been translated into more than nine languages, traversed 40 countries and has earned more than 50 million organic social media impressions. 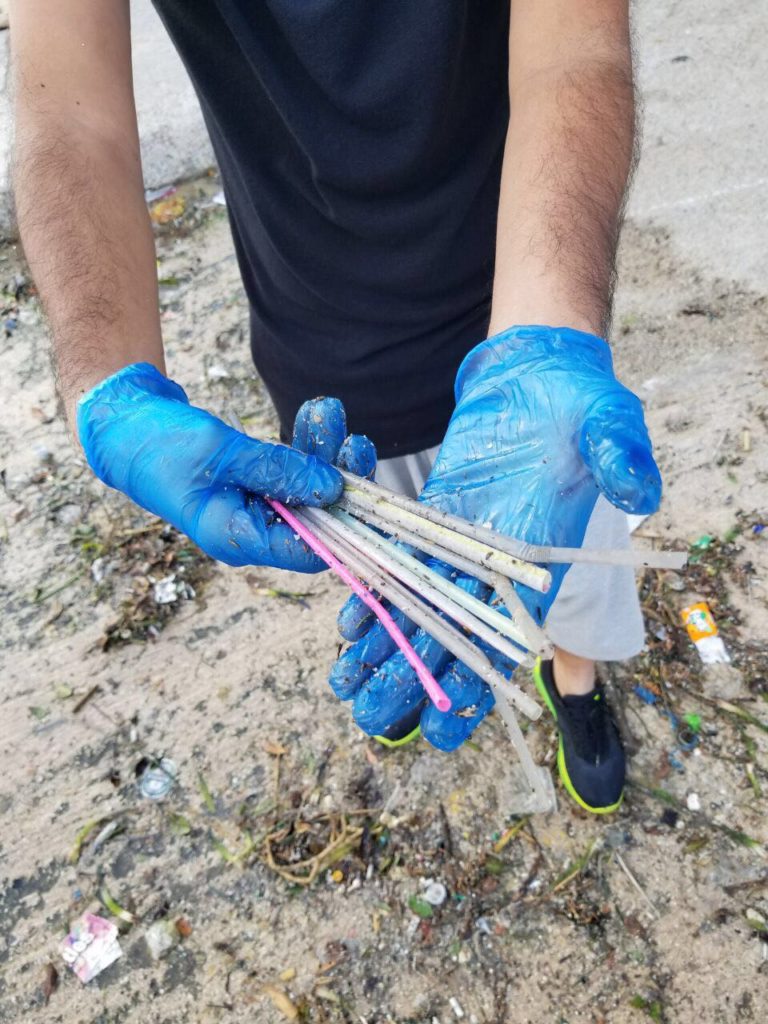 Building on this success, we upped the ante and challenged an entire city to stop sucking for one month, offering, in return, to celebrate its leadership. The first campaign of its kind, Strawless In Seattle, was a success with more than 2.3 million single-use plastic straws permanently removed in just one month and championed by five leading venues, including the International Airport and landmark Space Needle. The campaign also ushered in a new citywide policy in Seattle banning plastic straws and cutlery come July 2018. This announcement was in large part due to our campaign.

So how did we get here? We nudged. We nudged sports fans to care a little bit more about their home turf, nudged foodies to think twice about the filet of fish on their plate, nudged leading chefs to rethink their restaurants’ plastic footprint, and we even nudged an entire city to forever forego single-use plastic straws and cutlery.

We hope we can nudge you to #stopsucking too.

Dune is the Executive Director of the Lonely Whale Foundation where she designs and leads change-making ocean conservation initiatives to address key drivers of environmental degradation and species decline. Her expertise in sustainability and environmental business issues across corporate, municipal, nonprofit, and philanthropic institutions, coupled with a Ph.D. in Psychology, allows for an innovative yet practical approach to resolving systemic challenges for our environment. Prior to joining the Lonely Whale Foundation, Dune was the head of Paul Allen’s Vulcan Philanthropy and led the Great Elephant Census, Global Fin Print, Smart Catch, and the BLM Coal Leasing Program PEIS lawsuit. Additionally, Dune oversaw Paul Allen's $100M Global Ebola commitment and the Allen Distinguished Educators program. Dune is also the co-founder of The Green Sports Alliance and an inaugural member of Al Gore’s The Climate Reality Project.