Taking The Temperature Of Wildlife Health Across The Planet

By Global Wildlife Conservation on October 16, 2018

Popularly called the “Barometer of Life,” the Red List is a massive publication organized and published by the International Union for the Conservation of Nature. Since the mid-1990s, IUCN’s Red List has been the decisive list tracking the health, conservation progress, and likelihood of survival or extinction of thousands of plants, animals, and fungi. This list then guides conservation action for these species and the places they live all over the globe.

Most people are familiar with the idea of an endangered species list. Many countries, regions, and even states publish and maintain their own endangered species list. IUCN’s Red List differs from those lists in that it is international in scope. The list is based exclusively on rigorous, quantifiable, peer-reviewed data. And, unlike some other lists, once a species is added to the list, it is there forever. Its threat level can be decreased, or increased, but its status will be tracked in perpetuity. A species never comes off the Red List.

Global Wildlife Conservation is supporting the Red List by integrating it into its program of work. Though we participate in the Red Listing of a variety of wildlife, the two primary areas in which we provide support are the assessment and conservation of small mammals and amphibians. These are two groups that are especially at risk and can be sometimes overshadowed by more charismatic animal groups, such as large mammals and birds. 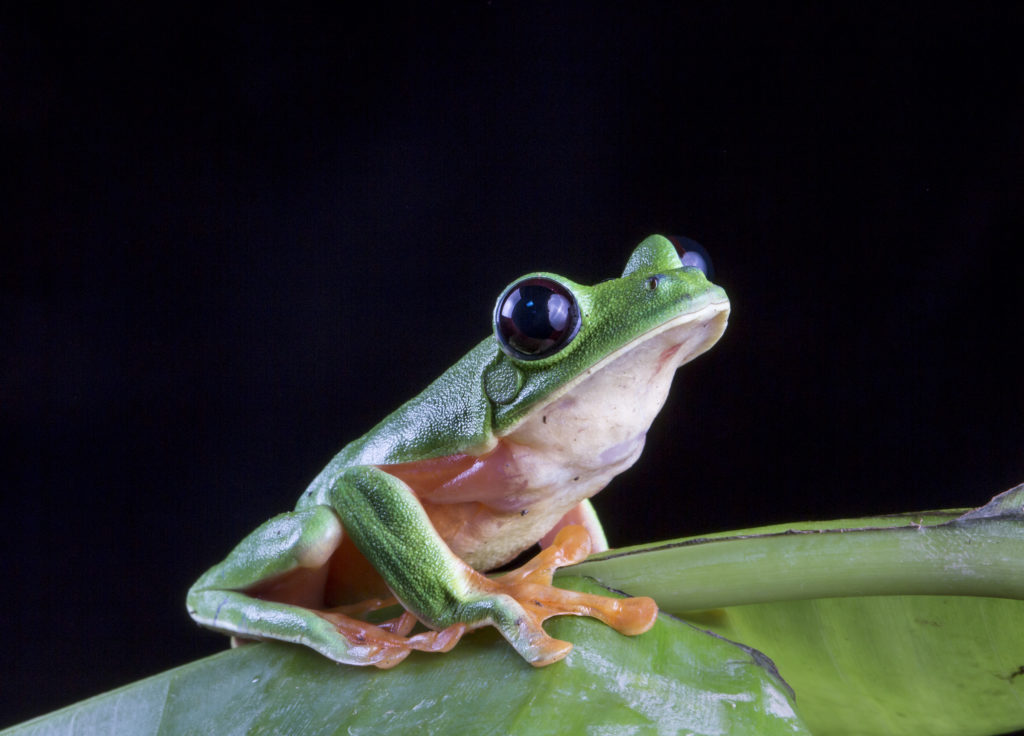 We are fortunate to have several Red List experts on our staff. Among them are Jennifer Luedtke and Kelsey Neam on the GWC science team. Luedtke is the global coordinator and Neam is a program officer of IUCN’s Amphibian Specialist Group Red List Authority. Together, they are updating the data of the 2004 Global Amphibian Assessment and adding more than 1,000 newly described amphibian species to the IUCN Red List of Threatened Species.

In the most recent Red List update this year, for example, Luedtke and Neam worked with local scientists and partners to assess the extinction risk of 457 amphibian species in at least 16 countries. Of these, 94 amphibians are in a better position than previously thought, including four toad species recently rediscovered in Colombia and Ecuador and no longer considered Possibly Extinct or Extinct. Nineteen species are now thought to be closer to extinction since their last assessment, highlighting the urgent need to improve the conservation of these species, and 74 species were assessed for the first time.

These assessments, and their underpinning information, are invaluable to governments, organizations and individual scientists in informing research and conservation priorities.

“Analysis of these data help us pinpoint global conservation priorities,” Luedtke says. “The Red List helps to answer questions like: Where has conservation been fruitful, what has been lacking, what research is needed? This is something GWC is working on passionately. We help translate the assessment data into collaborative plans, and work with colleagues all over the world to ensure they are put into action.”

Every decade or so, all species must be reassessed to ensure their category accurately reflects the situation on the ground. All known amphibians were assessed for the first time in 2004, and are currently in the process of being reassessed. 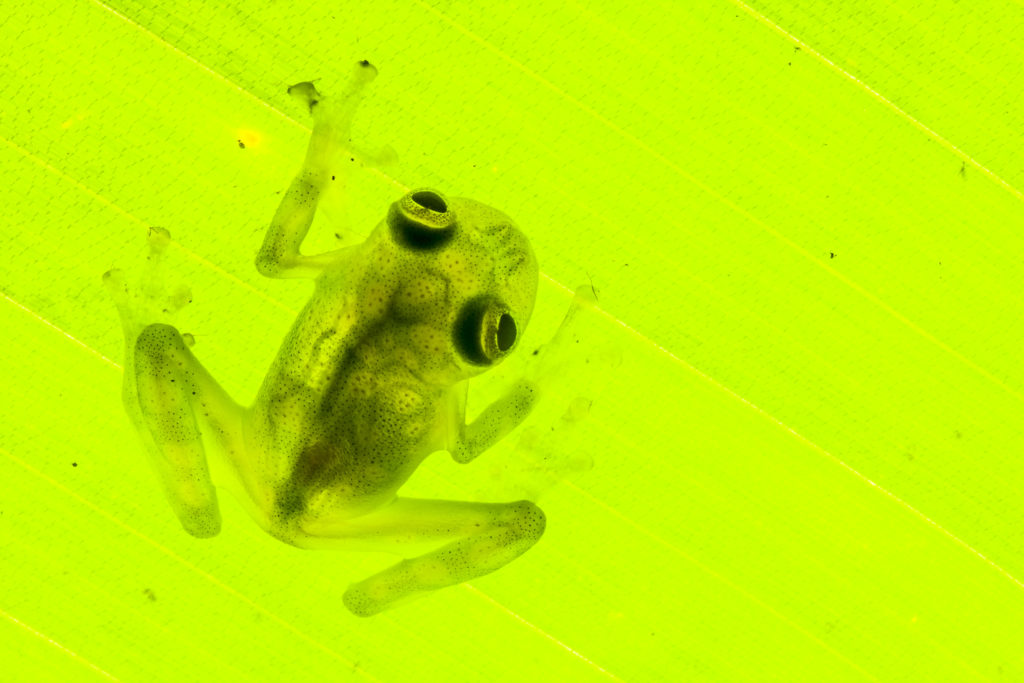 As the assessments are so data-intensive, uplisting  (changing its category to a more threatened one) or downlisting (moving to a less threatened category) a species usually requires a workshop where experts compile and assess the data. But even when experts reassess species every decade, changes in categories do not happen quickly or easily.

Neam explains that the Red List makes a distinction between non-genuine changes—a change in category resulting from improved information—and genuine changes—a change that is reflected in the species itself often as the result of successful conservation efforts or, on the other end of the spectrum, mounting and unaddressed threats. Achieving a genuine downlisting takes a deliberate investment of time and resources, but the Red List can reflect the passion and labor of conservationists, demonstrating that we can indeed make a significant contribution to the survival of species.

“Most of the category changes we see in amphibians are non-genuine changes because we’re constantly learning so much about them,” Kelsey says. “But when we do have a genuine change, it’s always an interesting story. “

Here are some of those stories.

(All photos by Robin Moore)