Up in the Sierra Madre del Sur mountain range in southern Mexico, in the village of Omiltemi, there may or may not live a particular rabbit.

Actually these mountains are full of rabbits — Mexican Cottontails (Sylvilagus cunicularius) to be exact. What’s less certain is whether another species, the Omiltemi Cottontail Rabbit (Sylvilagus insonus), still exists here, as it has not been officially documented by scientists in more than a century. Last year, a group of researchers went to find out.

Little is known about the Omiltemi Cottontail Rabbit, which the IUCN Red List of Threatened Species lists as “Data Deficient.” The species is named after Omiltemi State Ecological Park, the local reserve that is the only place it has been observed. More reddish in color and with a differently shaped skull and ears from its Mexican Cottontail cousin, physical evidence of the Omiltemi Cottontail is limited to a few specimens in museum collections and (possibly) one inconclusive photograph taken in 2011. However, there have been many sightings reported by local people over the years, mostly in higher-elevation areas of cloud forest than the Mexican Cottontail is known to go.

“All of this is anecdotal evidence, of course,” says Joe Figel, a biologist who participated in the 2019 survey. “Until we get DNA evidence or high-quality photograph, it’s hard to verify that the Omiltemi Cottontail is still out there.”

Like other rabbits, the Omiltemi Cottontail is thought to fill an important niche in the local ecosystem. 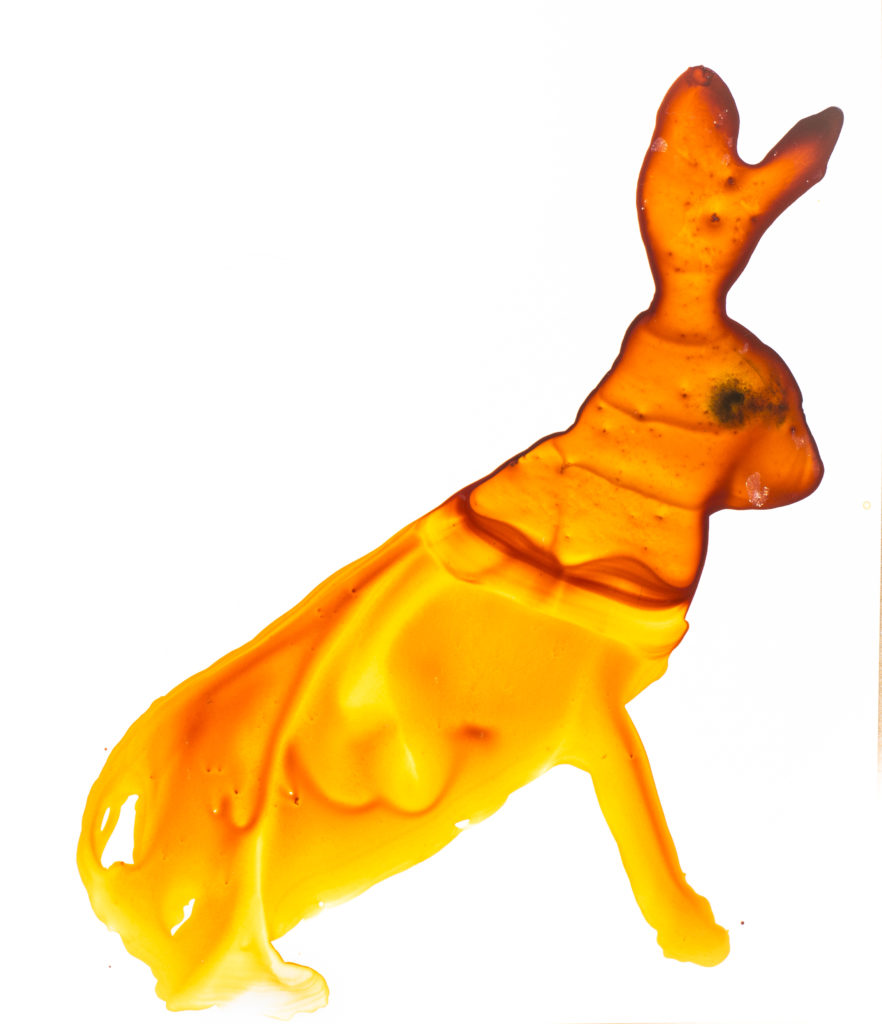 “They are important for seed dispersal,” says José Alberto Almazán Catalán, president of a local environmental NGO called INMACOB and the leader of this search for the Omiltemi Cottontail. “Due to the architecture of their burrows, they allow other species to use them as a refuge. Their droppings are important for soil fertility … They are the base of the food chain for predators such as snakes, owls, tigrillos, ocelots, pumas, and coyotes.”

Although human activities such as farming have caused some habitat destruction in the area, this ecosystem is remote, relatively intact and little-studied by scientists — until now.

Between August and November 2019, Almazán worked with a team of researchers and local guides to search for the rabbit on several multi-day expeditions. First, the team interviewed residents of Omiltemi to find out what they knew about the rabbit.

“We had conversations with small groups of people dedicated to hunting, agriculture and forestry activities,” says Almazán. “These interviews gave us the most information about the Omiltemi rabbit. They described it accurately and in detail, and gave the places where they have been observed.”

Some community members even claimed to have seen the species as recently as a few weeks before. 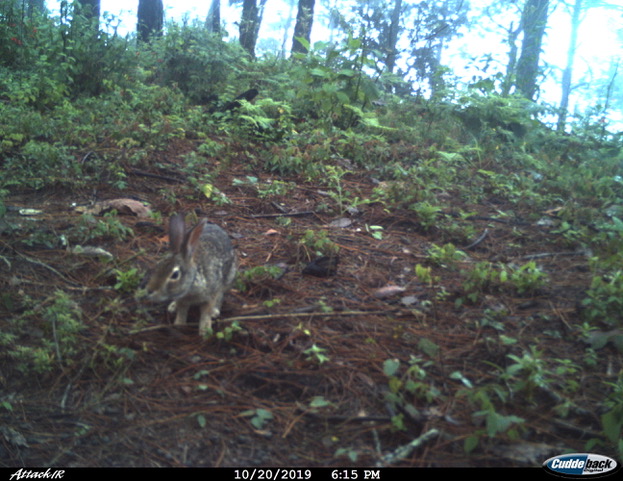 Based on these insights, the researchers set up camera traps and walked transects through the forest in search of evidence of the rabbit. And although this round of field work concluded without a sighting of the Omiltemi Cottontail, the scientists have not given up hope. In fact, according to Arizona State University’s David Brown, a partner and supporter of this survey, “Because of the local reports, we’re actually very encouraged.”

Besides the numerous local reports of Omiltemi Cottontail sightings, there are other reasons for the researchers to be optimistic.

First, just because the species has only been documented in Omiltemi doesn’t mean its range is restricted to this place. For example, a photograph of a rabbit taken near Puerto del Gallo (a few hundred kilometers from Omiltemi) bears a resemblance to the species.

“There are sites in the Sierra Madre del Sur that have never been explored, and where the tree cover is in good condition,” Almazán explains. “Therefore I think that there are possibilities of finding them in those places.”

Figel adds: “This area has been poorly explored biologically, and has had security issues in the past … I would be shocked if the rabbit is only found in Omiltemi.”

Second, species surveys like this require time, persistence and patience. In 2019, researchers spent less than 20 days in the field searching for the rabbit; even for abundant species, it’s not unusual for field biologists to go days without seeing their study animals.

To boost the likelihood of finding the species, Almazán and others plan to continue the search in Omiltemi and four other villages. Upgrading the camera traps to flash cameras that can take color photos at night could help the researchers distinguish between the fur color of this species and the Mexican Cottontail. Another potential tactic: collecting fecal samples (since rabbits tend to poop in the same place repeatedly) and doing a DNA test could reveal the species’ continued presence. 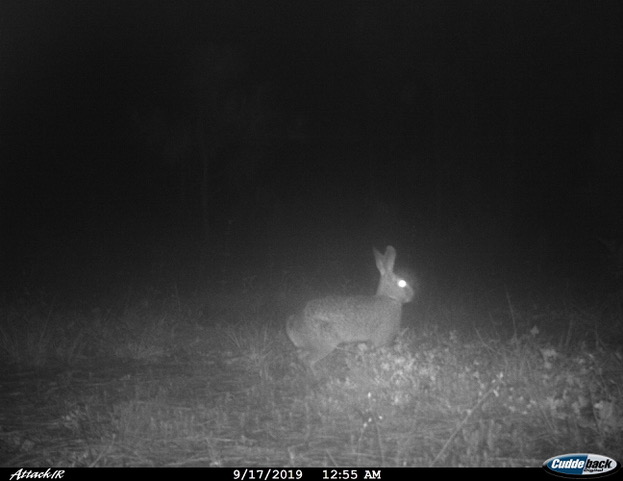 In future surveys, researchers hope to get a clear shot of the lost Omiltemi Cottontail Rabbit, instead of only the Mexican Cottontail, a different species.

What would the species’ rediscovery mean for the Omiltemi nature reserve?

“I would like to see its status elevated as a protected area,” Figel says. Currently hunting is pretty common in and around the reserve, including rabbit hunting.

The Omiltemi Cottontail Rabbit is on Global Wildlife Conservation’s list of the 25 “most wanted” lost species. A species disappearing for more than 100 years may seem like a foregone conclusion — but as the rediscovery of other “most wanted” species attests, it could just mean that no one has had the chance to look.