Saving Endangered Species and Our Planet

By Global Wildlife Conservation on May 20, 2017

Conservation has always been a major part of my life. Growing up I revered leaders like famous oceanographer Jacques Cousteau and conservationist Jane Goodall, and I dreamed of becoming a marine biologist one day. Some of my fondest memories are of exploring the forests of New England with my childhood friend, Wes Sechrest, learning about both the awesome power of nature and the threats to its wellbeing.

I ultimately pursued a career in finance, and my friend Wes become a biologist. Together, we founded Global Wildlife Conservation (GWC). There are many conservation organizations doing incredible work on behalf of our planet and the many species who call it home. Wes and I wanted to create an organization that complemented and collaborated with these organizations, so we chose to focus on protecting lesser-known endangered species. 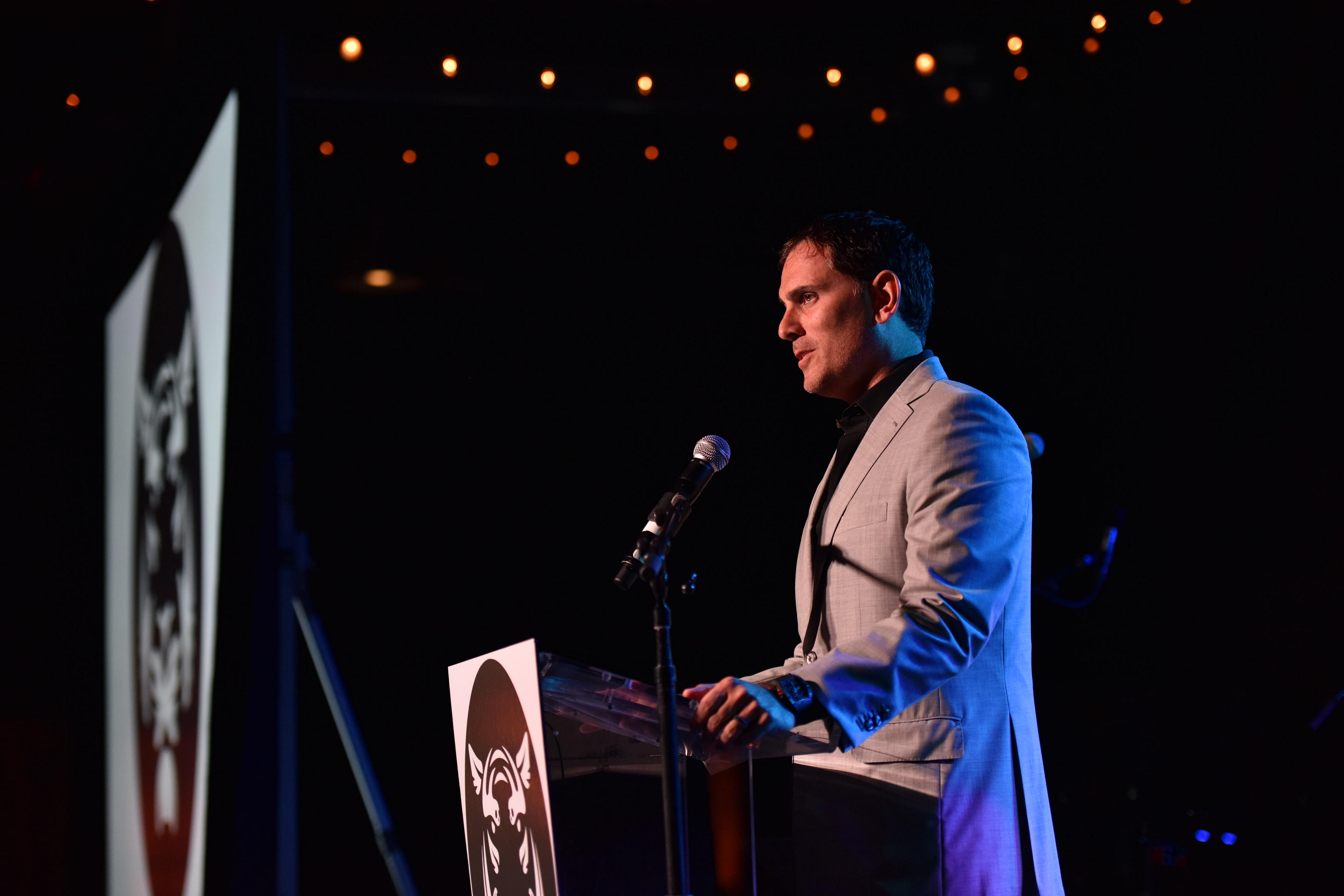 If there’s one thing we know about life on Earth, it is that all of our diverse animals, plants, soil structures and waterways are interconnected in complex ways, many of which we cannot fully understand. In order to maintain ecological balance, we need to focus on all of the puzzle pieces–and this is becoming harder to do as we lose more and more species to climate change and human activity.

Global Wildlife Conservation focuses on lesser-known species because they are our early-warning signals for larger issues facing the ecosystem. For example, amphibians have a tremendous impact on their environment. They are not the face of environmental conservation in the same way as elephants or gorillas, but because of their size and genetic makeup, these creatures are much more sensitive to climate change. 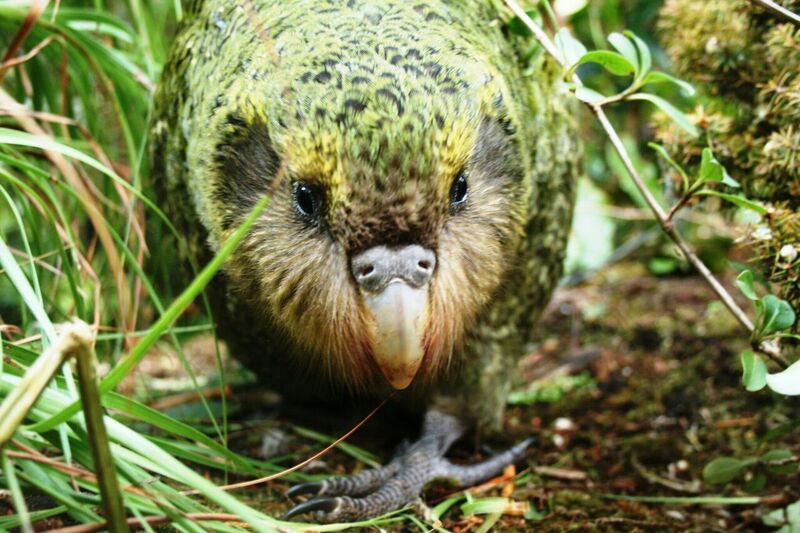 Kākāpō are the world’s heaviest parrot. (Photo by Pania Dalley)

For example, GWC is working to save the Kākāpō, also known as the owl parrot, in New Zealand. They are perhaps the oldest living birds and have inhabited the island for millions of years. Due to human activity, their population is thought to have dwindled to only 18 birds in the 1970s. GWC is working with the Department of Conservation to restore Kākāpō to their former natural range as a functioning part of the ecosystem with the help of rangers, scientists and volunteers.

GWC is also working to save the world’s most endangered marine mammal, the Vaquita porpoises. Only about 30 are left in the wild due to them becoming entangled in gill nets set for illegal fishing activities. GWC has made a significant financial contribution to an emergency rescue plan that involves capturing and relocating Vaquitas to a temporary sanctuary as scientists work with the Mexican government to eliminate threats to the species. 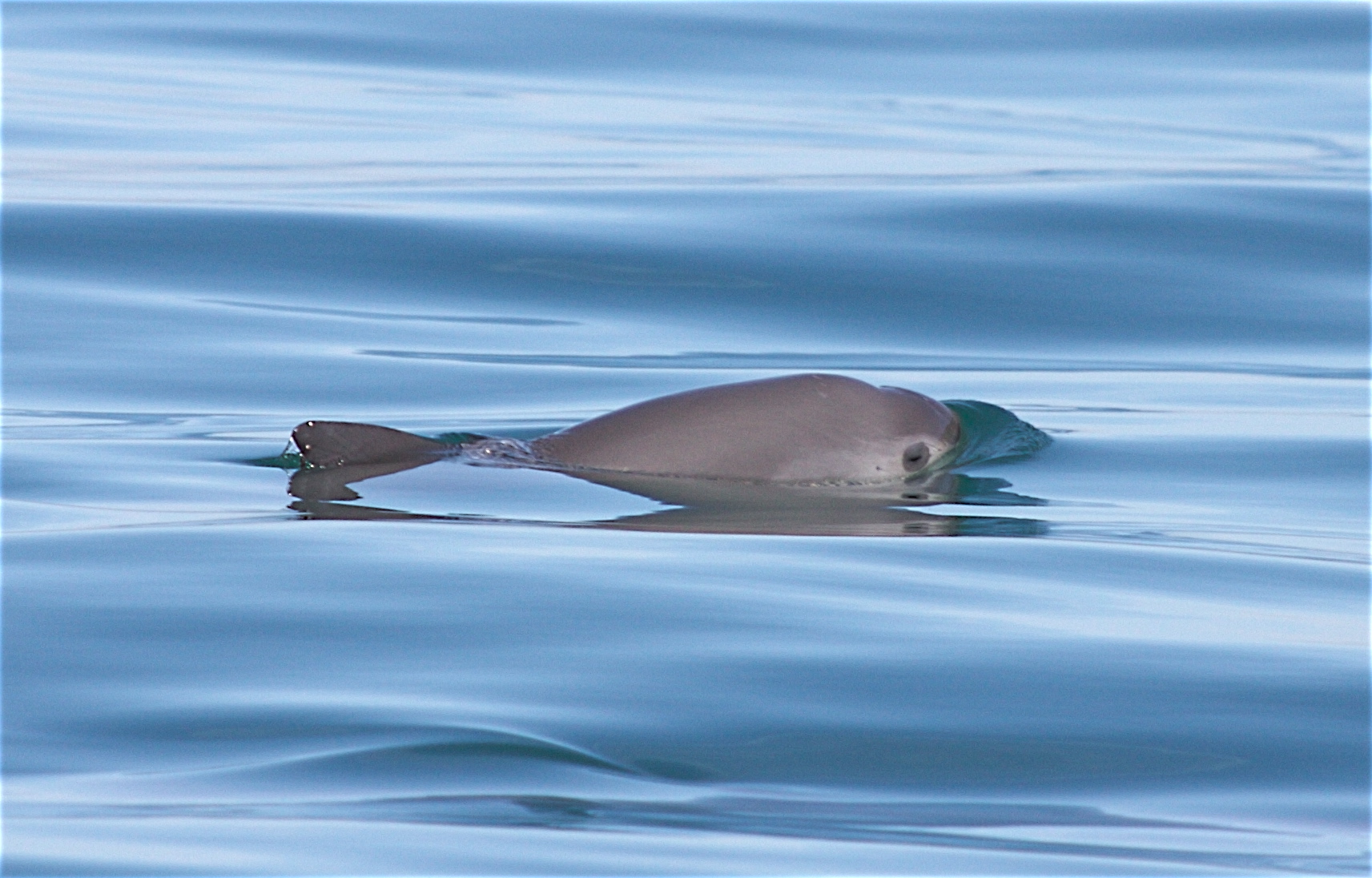 The Vaquita porpoise is the most endangered marine mammal. (Photo by Thomas A. Jefferson/VIVA Vaquita)

Our planet is facing a biodiversity crisis. Last month, I was fortunate to share a stage with Jane Goodall to discuss this critical issue. She reminded the audience of American University students, “don’t forget, every single one of you makes a difference every single day.”

As we sit on the brink of losing thousands of more species, throwing our future into jeopardy, I am now asking you to make Friday–Endangered Species Day–a day that you make a difference. The Sangreal Foundation, an organization I founded with my wife Adria that supports conservation efforts, will provide matching funds up to $10 million to GWC. Please join us in reversing this crisis and making our collective future more secure.