We could barely believe the news when our friend Teresa Camacho Badani, the chief of herpetology at the Museo de Historia Natural Alcide d’Orbigny, reached out: her expedition team had found a male Sehuencas Water Frog on an expedition to a Bolivian cloud forest—a species that no biologist had seen in the wild in more than 10 years, despite previous expeditions to find it. We knew that if there was a male, there could be females nearby, meaning that Romeo, the world’s loneliest frog, might have a shot at love. And sure enough—over the next few days the team found four additional frogs, including two females—a young female, and a Juliet for Romeo.

We’ve since caught up with Camacho Badani about what that moment was like for her (she found all five frogs using her mad frog-detecting skills and previous experience), and what comes next for Romeo and his species.

Q. How many people were out on the expedition? Who was there?

A. This expedition included four people: me, Sophia Barrón Lavayen (who is in charge of conservation breeding at the museum’s K’ayra Center), our veterinarian Ricardo Zurita Urgarte, and a researcher, Stephane Knoll.

Q. What was that moment like for you when you found a Sehuencas Water Frog, the first any biologist has found in more than 10 years?

A. At that point we were exhausted after searching all day with no results. We looked for the frogs in streams that had the perfect conditions, including in a stream where I had found Sehuencas Water Frogs 10 years ago. But we didn’t see any species of frogs, water frog or otherwise. The entire team was wet and tired, but we decided to look in one more stream before returning to the camp. We weren’t too hopeful because we didn’t have much room to explore—there was a waterfall at the end of the stream that would stop us from moving forward.

But we took a chance anyway and after 15 minutes of searching, about four meters away from the waterfall, I saw a frog jump into a pond formed by the cascade. I thought it was a Quechua Toad (Rhinella quechua), also called a Incachaca Toad, which is a threatened species. I told the team to stay alert because I planned to catch the frog to confirm it wasn’t a Sehuencas Water Frog, and then let it go. I got into the pond while the water splashed all over me and dove my hands into the bottom of the pond, where I managed to catch the frog. When I pulled it out, I saw an orange belly and suddenly realized that what I had in my hands was the long-awaited Sehuencas Water Frog. My first reaction was to yell “I found one!” and the team came running over to help me and pull the frog to safety.

It was an incredible feeling! The smile I have in the pictures expresses the happiness and full emotion we felt at that moment. That first one was a male, which assured us that it was only a matter of time before we’d find Juliet.

Q. What was the habitat like where you found the frogs?

A. It is a well-preserved cloud forest where the climate is rainy, foggy and humid because of the streams, which are less than a meter in width with currents that form waterfalls, and ponds that are not very deep. Other biologists had looked here for the frog, even last year, with no success. We selected this spot after months of doing an analysis of historic records of where the species had originally been found—most of which have since been destroyed. Field evidence suggests that the frog is very, very rare and there are likely few left in the wild. And because it was clear that the threats to the frogs were so close in proximity—the streams around us were empty—we decided to rescue all five of these individuals for the conservation breeding program. 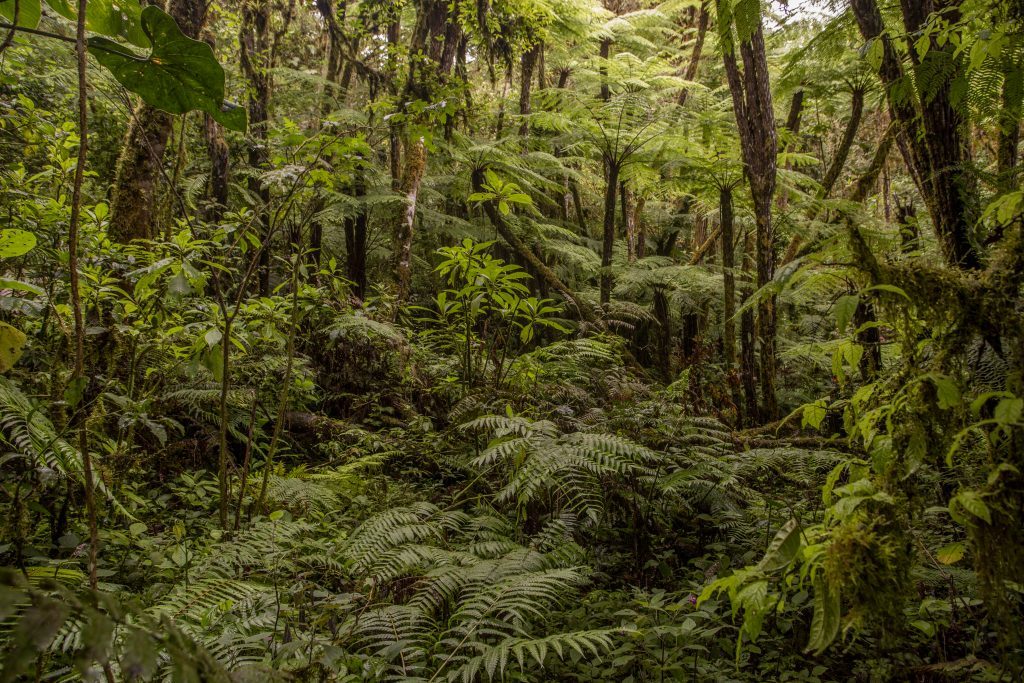 Q. What happens to these five frogs next?

A. Right now they’re in quarantine at the K’ayara Center at the museum, where they are starting to acclimate to their new home. We’ll make sure they have the same quality of water and temperature as in the field. After they are used to their new habitat and they’re eating well, we will give them a preventive treatment for the deadly infectious disease, chytridiomycosis. We do not want Romeo to get sick on his first date! When the treatment is finished, we can finally give Romeo what we hope is a romantic encounter with his Juliet.

Q. Are you still planning to go out on the other expeditions as planned or will you go back to this spot again?

A. We will, but now our objective is a bit different. How we move forward will depend on whether we find any more frogs during these trips—just a handful at another site or two, or if we find lots more frogs (which we think is unlikely based on how few we were able to find on this trip and the degraded condition of much of the habitat).

If there are other sites that still harbor Sehuencas Water Frogs, we want to know what habitat they prefer, and what threats each population faces. By understanding their habitat preferences, we can take even better care of the individuals in our conservation breeding program and develop strategies to ensure the protection of their habitat.

Q. You haven’t spent much time with her yet, but so far what can you tell us about Juliet?

A. She likes worms as much as Romeo likes them! She is very strong, and swims very fast. She looks great and is healthy. Opposites attract—while Romeo is very shy, Juliet is not at all! So we think she will make an excellent match for Romeo.

Q. Are you relieved that you found five total and a mix of males and females? If so, why?

A. Absolutely, yes. I was feeling a lot of pressure from all of the expectations for finding Juliet. Just before going into the field I saw Romeo’s tweet expressing all his hopes. I could not stop thinking about finding him a match. But now if the two don’t click, we have some additional pairs who can breed and help save their species from extinction. 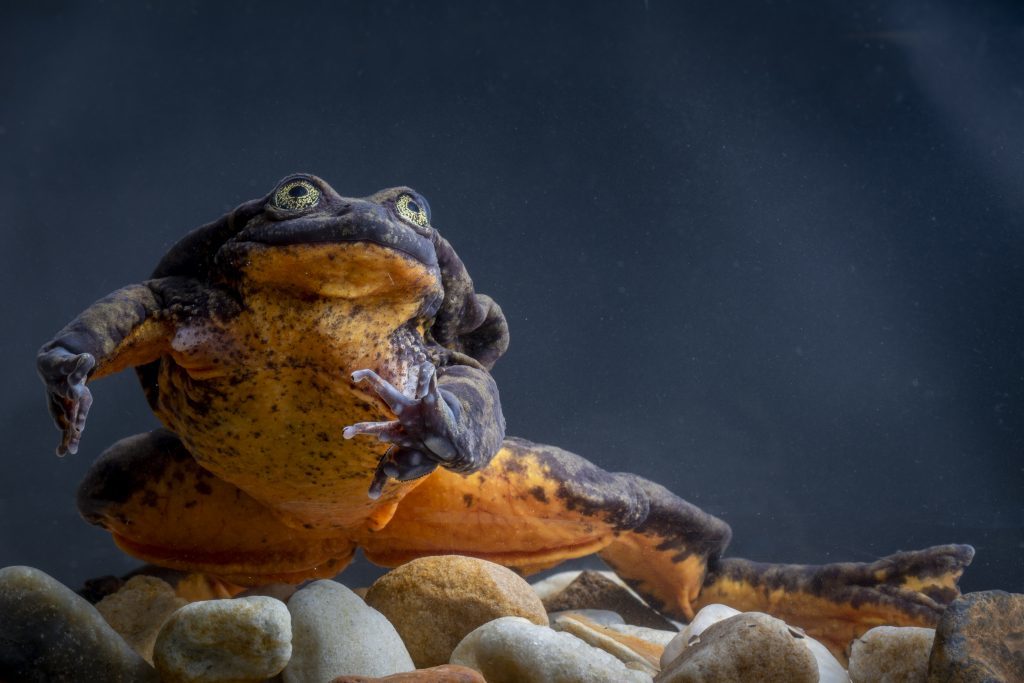 Q. Have you told Romeo yet?

A. He has no clue yet. We will surprise him with the news just before the announcement goes out.

Q. What else do you want Romeo’s fans (and your fans!) to know about this expedition?

A. We have an excellent team. The success of keeping the frogs in the breeding center will depend on my colleagues Sophia and Ricardo and on all the hard working people at the Museo Alcide d’ Orbigny and K’ayra Center.

A big part of our work moving forward will involve the communities near Sehuencas Water Frog habitat, especially when we get to a point where we can put the frogs back into the wild. We are excited to be able to do this.