In preparation for our team’s Myanmar expedition in search of the Pink-headed Duck, this past summer my partner, Pilar Bueno, and I gave ourselves two months in the foothills of Spain’s Sierra Almijara Mountains on the border between Malaga and Granada. Our aim was to get ourselves physically fit and to field test our camera traps and night vision equipment, donated by my personal sponsor Bushnell EU.

Our goal was to capture the mammals that are mostly nocturnal in the mountains and pine forests in this large and unforgiving habitat. 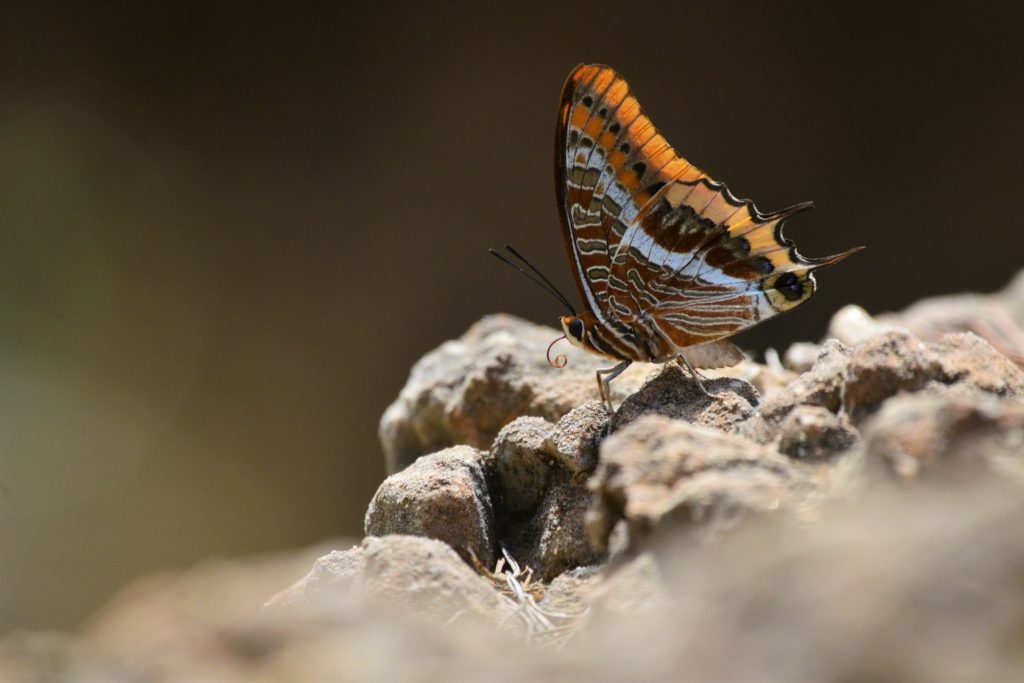 During the previous years I have spent exploring these mountains, I had often found trails and scat of Pine Martin and Genet but never had I laid eyes (or my camera lens) on a single one. As with most of Spain, hunting pressure is ever present, as are agricultural toxins in the food chain delivered from the air in the form of insecticides and herbicides. Especially in the last decade, I have witnessed a sharp decline in the populations of insect, reptiles, birds and mammals. My hope was, with a rucksack full of camera traps, I would unveil the secretive lives of the mammals I hoped still existed in this beautiful part of Spain.

As any wildlife photographer will know, success can only come from time in the field, your field skills and knowledge of the target species, its behaviour and habitat, plus a helping hand from lady luck. 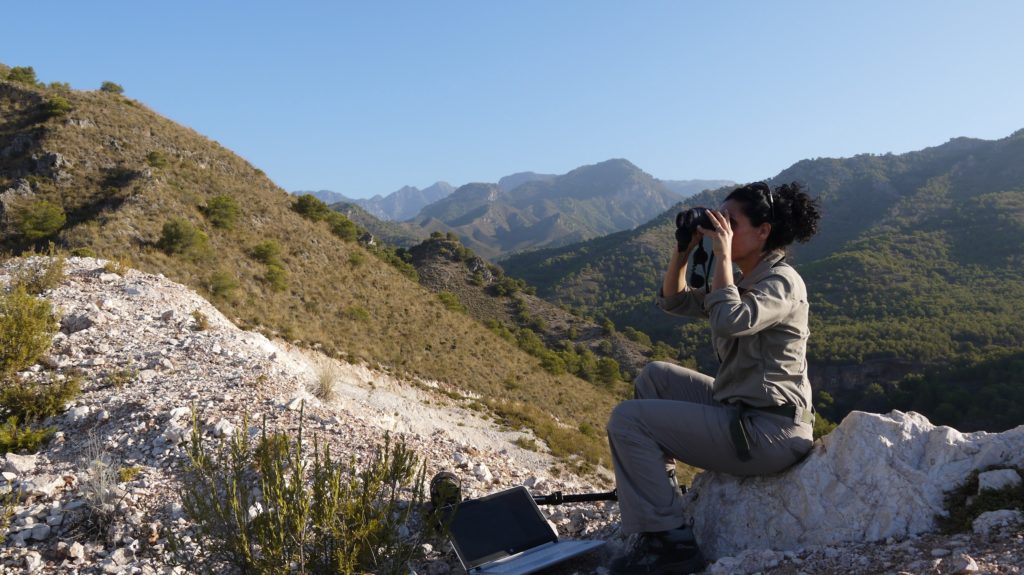 We were bang in the middle of a Spanish heat wave. Daily temperatures were regularly hitting 45ºC, not ideal conditions, but ‘beggars can’t be choosers,’ as the saying goes. We had no choice but to explore the steep hills and valleys looking for active trails and hopefully some fruiting trees where animals would come to feed at night. Simple, you’d think; you’d be wrong.

For the next five weeks Pilar and I would trek for at least five hours a day, pushing ourselves to exhaustion in punishing heat. We both dropped several kilos in weight and I went through a new pair of walking boots in the process.

To be honest, at first I was a little disheartened with the lack of wildlife we were seeing. In years past, at this time of year, the bird species and population numbers were much stronger and the species of butterflies were equally impressive, but this summer things had definitely changed. A combination of tourist pressure, hunting and environmental degradation had taken its toll. More than ever I was determined to document the species still hanging on in these stunning mountains. 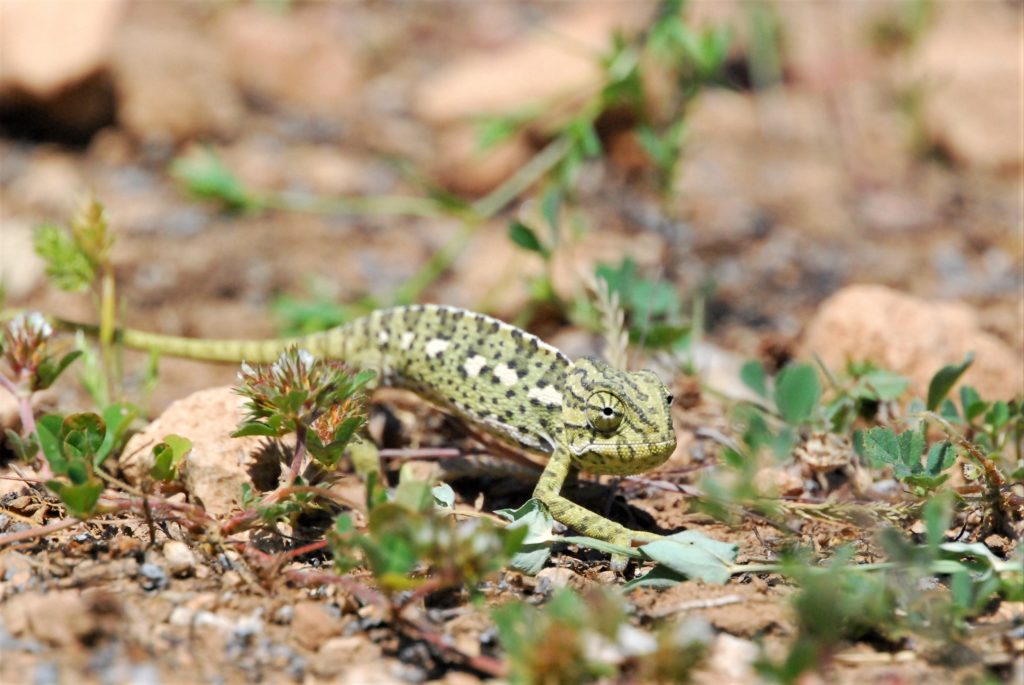 I started to ask the locals I encountered to see if they knew of locations of animal tracks while they were out trekking. Most had very little knowledge or even worse, no interest at all. Eventually and with a little irony I found a neighbour right on our doorstep — well it was actually across the river valley — but we could shout “Hola, buenos dias” every morning and still be heard. He was a real mountain man and previously a hunter turned amateur naturalist (common story). He kindly allowed me to set up camera traps in his avocado orchard, telling me that a family of Wild Boar (Sus scrofa) frequently visited at night. Now the fun began.

Whether it was the heat, or other unforeseen details, the camera traps at first seemed to be working against us. They’d either not function at all or ignore my programming and record five-second clips of the disappearing buttocks of a Wild Boar. The frustration of seeing obvious animal activity in the orchard and coming up blank on the cameras caused much bad language and sleepless nights trying to figure out what was going on. I’m sure anyone reading this who has worked with camera traps will sympathize. Camera trap work is a dark art at the best of times. It should be simple once the animals have been located but I’ve found many things can throw a spanner into the best laid plans. Heat, water, oversensitive settings, bad positioning, straps slipping and other gremlins. Eventually though we managed to capture a Sow-female (one that has farrowed at least one litter) and her four young.

While all this was happening, Pilar and I had also placed a camera trap on the peak of a near mountain because for two nights running we had heard and seen through our Bushnell night vision optics a Eurasian Eagle Owl (Bubo bubo)perched and calling from the summit. On the second night we struck gold. The next morning my SD card revealed a perfect video capture of the owl sitting on top of the peak looking into the camera and the coastline in the distance, lit up like a diamond beach. Never in my wildest dreams did I imagine I’d capture this majestic owl so easily. It seemed our luck was changing. 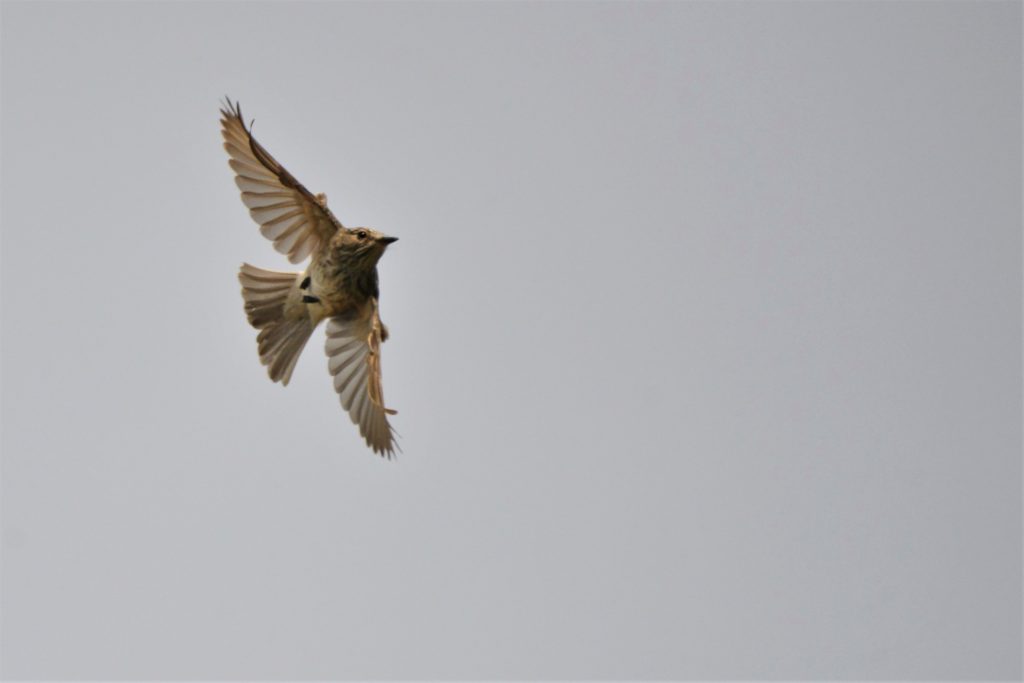 With renewed enthusiasm, every morning and evening we’d hike up the dry river valley making excursions into the hillside looking for signs of nocturnal life, scat, tracks, anything. Eventually we found a fruiting fig tree on a powder dry slope. This had to be it. I set up four camera traps and baited the area with a few hard-boiled eggs, carob pods, nuts and chopped apples.

For the next two and final weeks of our stay we visited the traps at dawn and dusk, changing SD cards when necessary and baiting the area. Slowly the animals came and boy were we pleasantly surprised. The species we filmed were rarely seen and even mostly unknown to the local people, so we have been told. 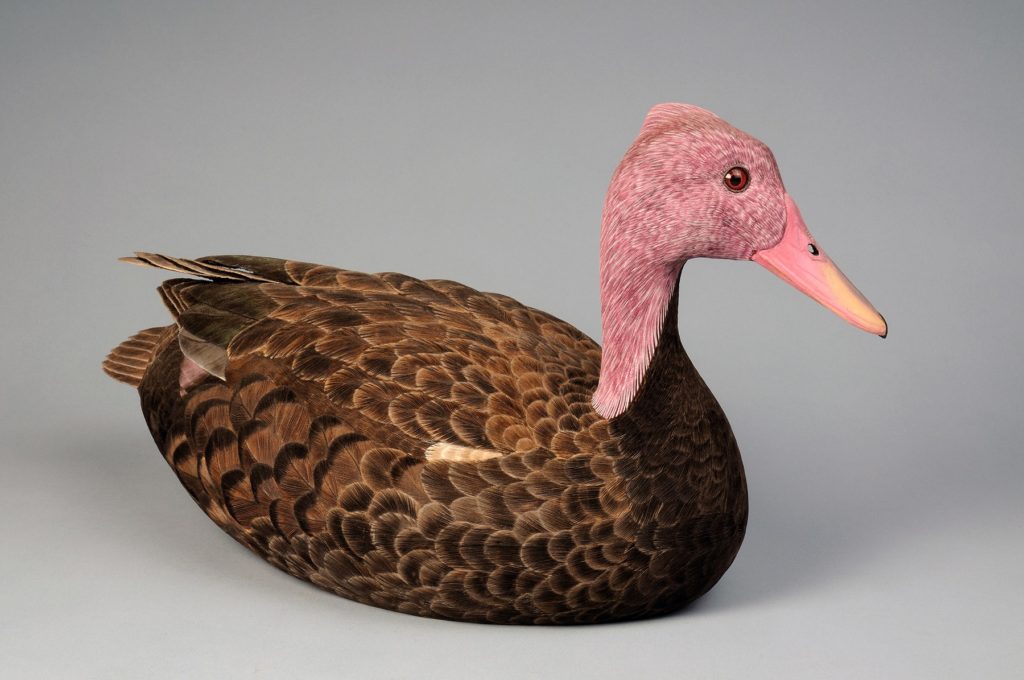 Fingers crossed we’ll have even better success in finding the Pink-headed Duck in Myanmar, as well as some other interesting wildlife and maybe a new species or two.