On Sept. 28, Pangolins were provided the strongest possible global protectionsfrom trade as the international commercial trade of Pangolins and Pangolin parts was officially proposed for prohibition. This happened at the 17th Conference of the Parties (CoP 17) of the Convention on International Trade in Endangered Species of Wild Fauna and Flora (CITES) in Johannesburg, South Africa. The CITES Committee 1 recommended to plenary, the transfer of all eight Pangolin species from Appendix II to Appendix I. So pending plenary, which should simply be a formality, these important protections will come into force.

Why is this so momentous? Well Pangolins are regarded by UNODC and others as the most trafficked wild mammals on earth. Some estimates suggest that 1 million Pangolins have been poached in the past 10 years, and according to a recent report by Annamiticus this year alone 77 confirmed pangolin trafficking incidents spanning 19 countries have yielded 18,670 tons of pangolin scales–a simply shocking number representing the scale of the problem. They are poached, trafficked and sold to supply the demand for their meat, which is seen as a delicacy and status symbol, and for their scales, which are used in traditional Asian medicine. 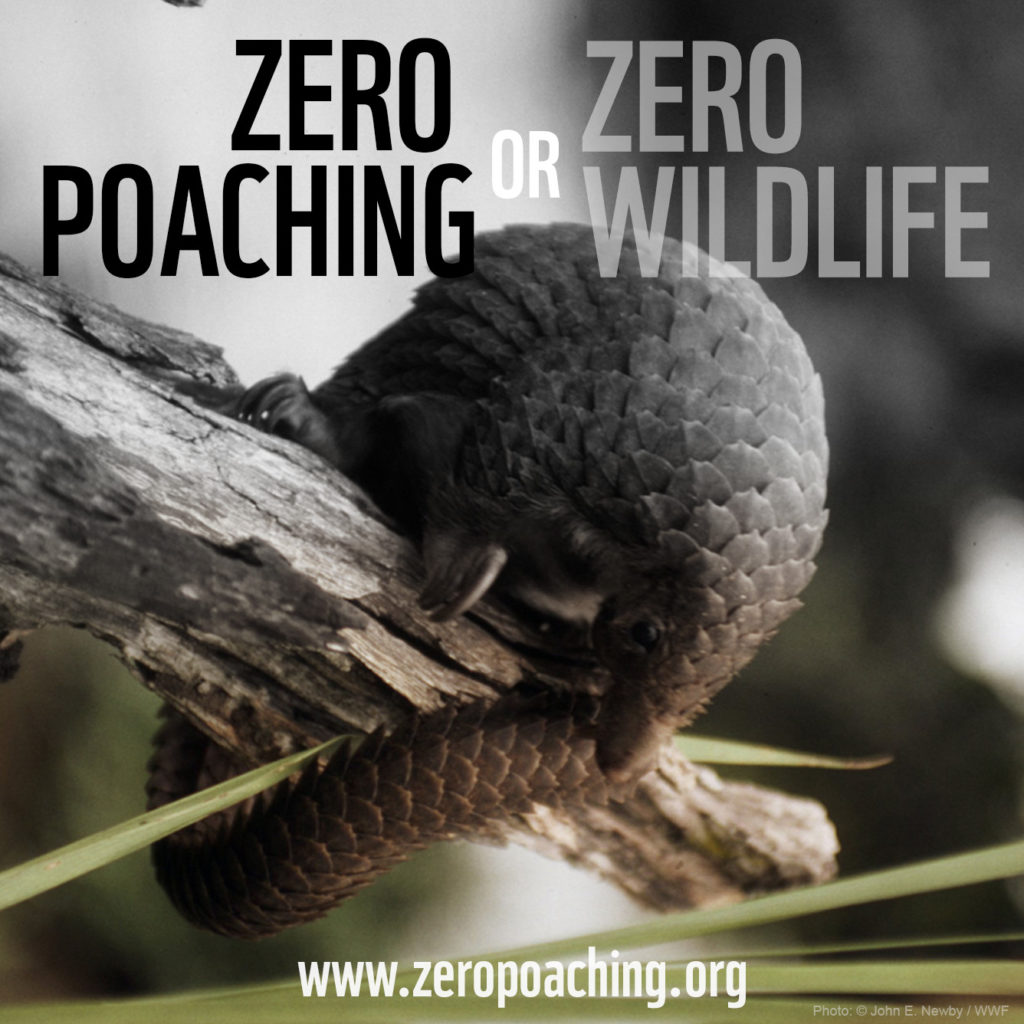 What protection does this decision provide? Until this decision Pangolins were listed on CITES Appendix II, which allows for regulated legal commercial trade, and in addition since 2000, Asian pangolins had a zero export quota for wild-caught individuals intended for commercial purposes. While this effectively made international commercial trade in Asian Pangolins illegal, it did not require importing countries to issue import permits for non-commercial imports, so that the burden of enforcement was entirely with the exporting countries. Given that it is practically impossible for enforcement officials to identify scales or meat to the species level, it is critical that all eight species of Pangolin have the same protection and all international commercial trade is prohibited. This will make enforcement much simpler for all.

Will this save Pangolins? There remain two major challenges ahead for Pangolins and those trying to save them. Firstly, having legal protections is only the first step. The next step is to implement effective enforcement of the law in all range, transit and consumer countries; this is no easy task. We must work toward Zero Poaching across the range of all Pangolin species to ensure their long-term protection. Secondly, as long as the demand remains, there will always be a market for poached Pangolins and people will risk trafficking, selling and buying them. So Pangolins still have a long way to go before they are safe.

But this week’s news is a huge victory for Pangolins and the international conservation community. GWC would like to congratulate all those who made it happen. When the world comes together behind a cause, it is impressive what can be achieved.