Lostcast: Broadcasting the Search for the Lost Saki Monkey

When Dr. Laura K. Marsh originally got the idea to take a houseboat through the Amazon watershed in search of the Vanzolini’s Bald-faced Saki Monkey, she had no doubt: she wanted to broadcast the entire adventure, whether the team found the monkey or not. This included inviting bioGraphic writer Christina Selby to join the four-month Houseboat Amazon expedition with full access to the story as it unfolded, and live social media updates from the field. It also required a boat full of various technology.

While the team did rediscover the Vanzolini’s Bald-faced Saki Monkey more than 80 years after it had been seen alive in this habitat, Marsh says she also discovered the rewards and challenges of broadcasting the search for a lost species in near real-time. We caught up with Marsh, who is the director of Global Conservation Institute, in this lostcast episode: 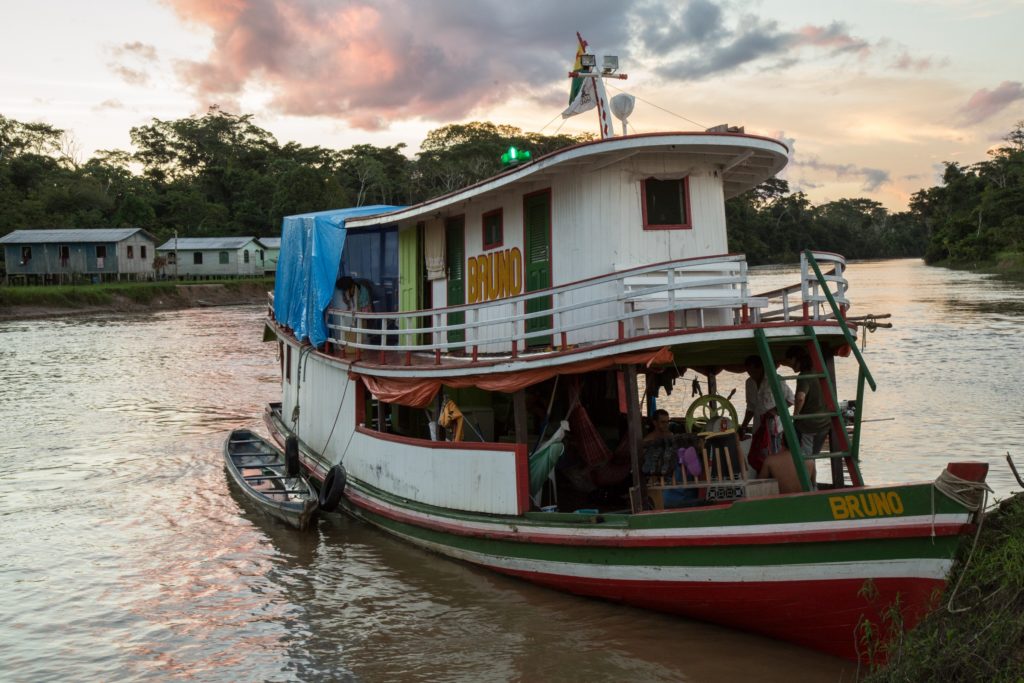 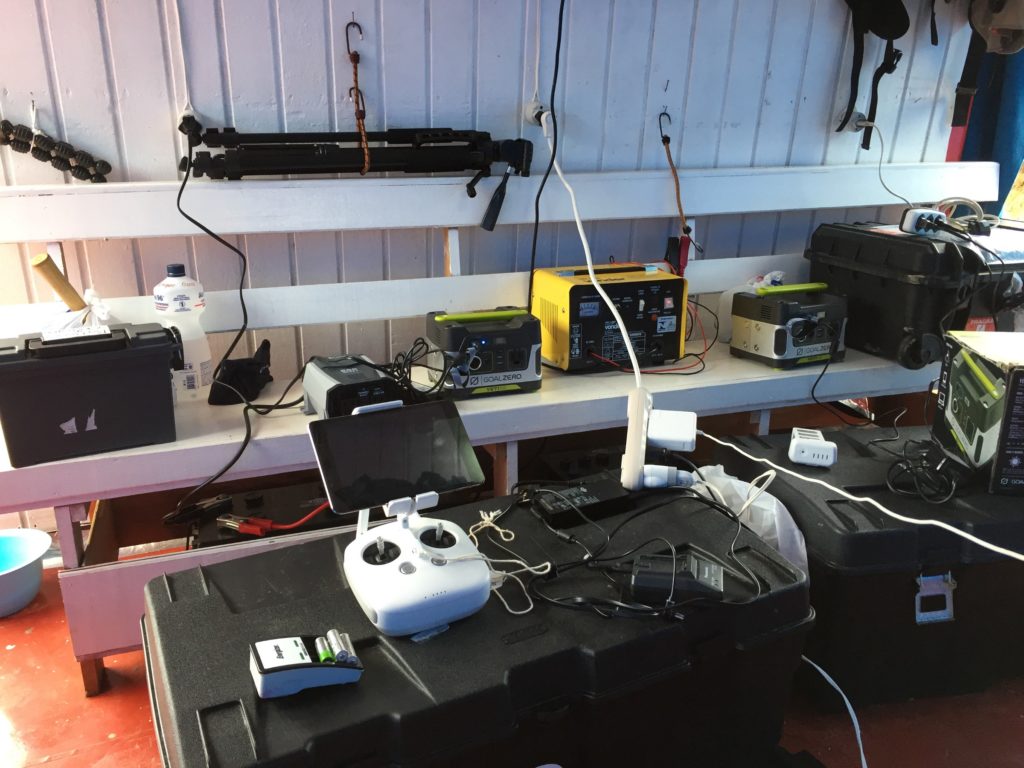 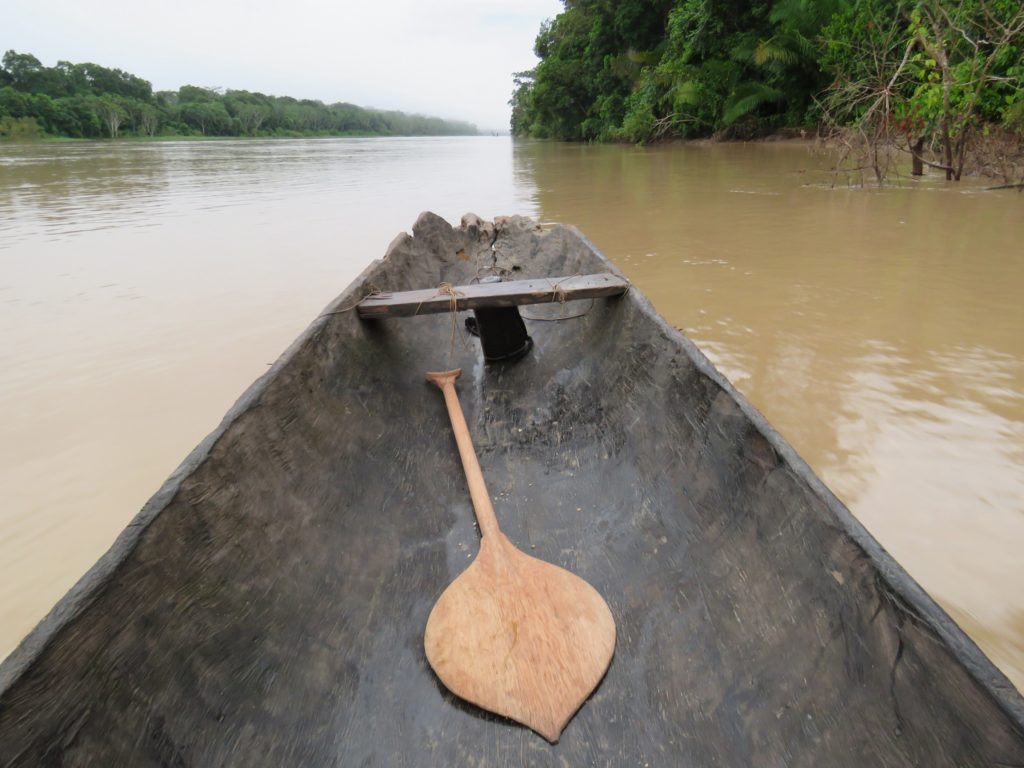 From high tech to no tech. (Photo by Laura K. Marsh) 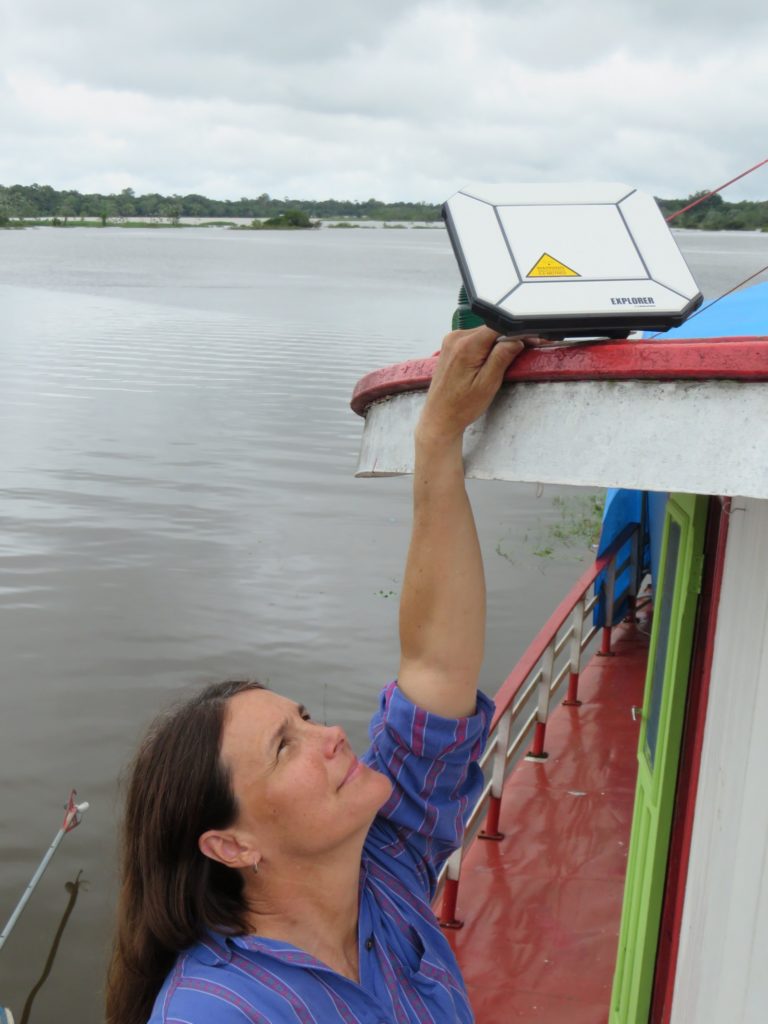 Laura adjusts the signal for the satellite hub so that Houseboat Amazon can send photos and email. (Photo courtesy of Laura K. Marsh)