In the Madre de Dios region of southeastern Peru in the Amazon rainforest, the COVID-19 pandemic arrived as swiftly as the area’s frequent floods.

“We didn’t have enough time to do anything. It caught us off guard. A total of 80% of the community was infected in less than two weeks,” says César Augusto Jojajé Eriney, president of the Palma Real Indigenous community.

To protect themselves, Palma Real community members confined themselves to their port near the city of Puerto Maldonado, the capital of Madre de Dios. During the pandemic, one of the biggest sources of safety for Indigenous communities throughout Madre de Dios has been their ability to live off the land.

“Our grandparents came to these lands looking for animals to hunt and fish,” says Julio Rolín, president of the Boca Pariamanu community. “We can live from the forest without destroying it. But for this we need to have our territories totally in order.” 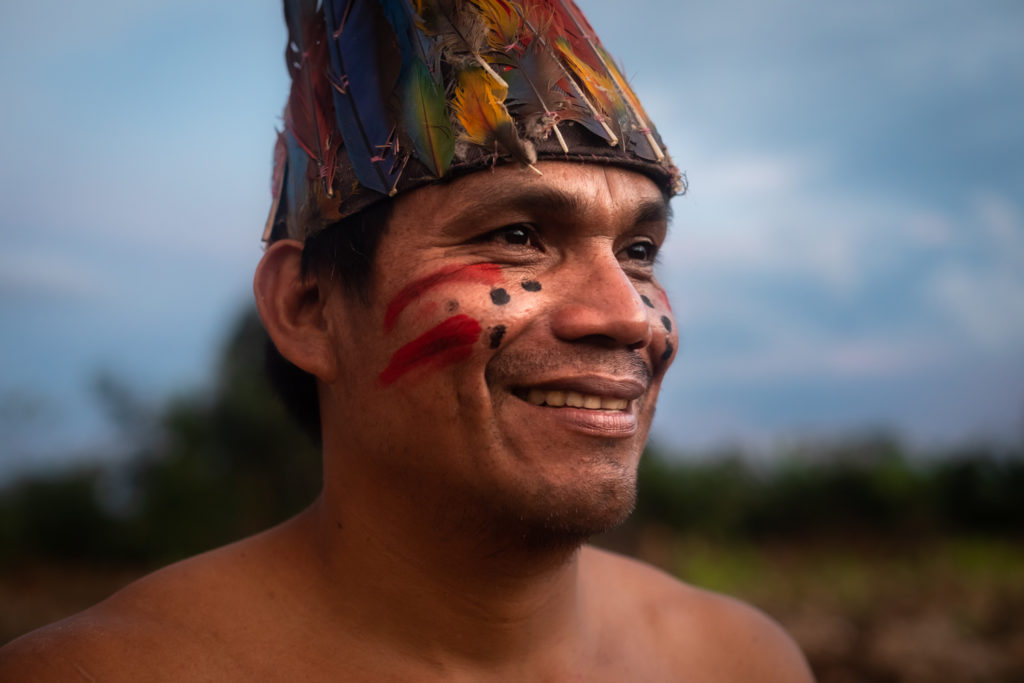 Boca Pariamanu is located two hours from Puerto Maldonado and is only accessible via boat. Like many communities throughout Madre de Dios, it is a hotbed of illegal mining.

“This is the main threat we face, because miners pollute the water. It affects our organic certification, and it also affects fishing. The mercury in the fish makes people afraid to eat it because it is very contaminated,” says Nerci Inuma, a Boca Pariamanu community member.

Illegal mining, logging and other invasions mean Indigenous communities and their resources are in constant danger. But they also face problems related to overlapping rights in their territories, and conflict between plans for exploiting natural resources and plans for sustainable development that respects the identity and ancestry of Indigenous peoples.

“These threats have strengthened due to little or no presence of the authorities,” says Silvana Baldovino, biodiversity and Indigenous people's program director at Sociedad Peruanade Derecho Ambiental (SPDA), a GWC partner. “The territories are protected by the community members but due to the need to adopt measures to protect their health due to COVID-19, surveillance has been reduced and the dangers have increased.”

SPDA has been supporting local communities from different angles. The first priority is communicating with Indigenous organizations to assess their needs and relay health information, and then providing food and protective equipment. 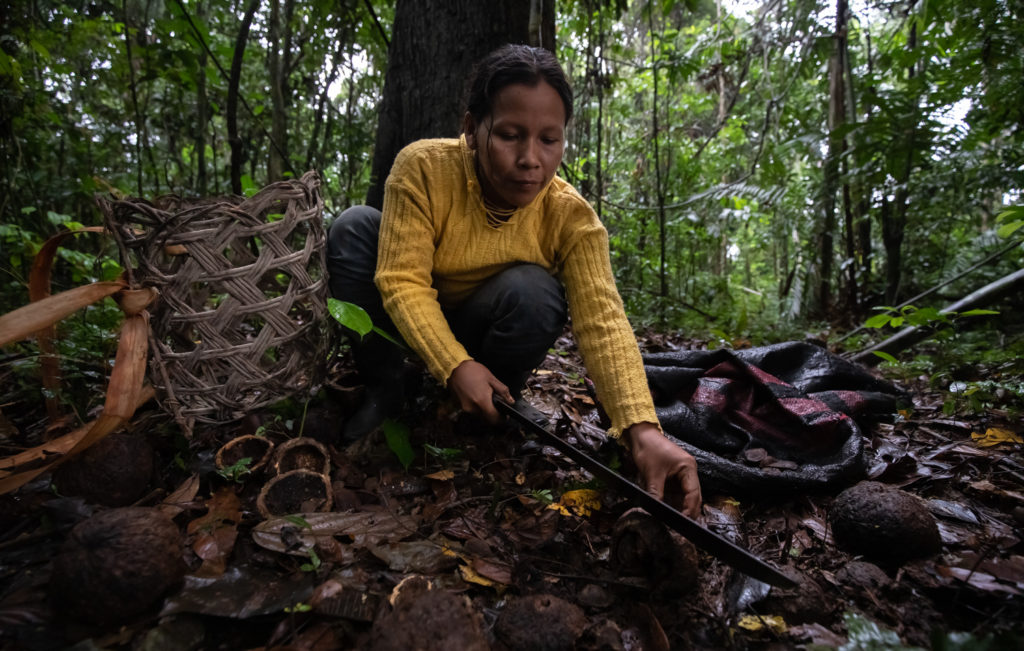 “As a country, we haven't been able to protect them from the pandemic,” says Baldovino. “It has evidenced in the crudest way our deficiencies in health, access to basic services, education and even in social programs. The lack of knowledge of their culture and how to address their needs has been one of the main threats.”

SPDA is also facilitating dialogue between Indigenous organizations and authorities to improve coordination at all levels and improve the current regulatory framework and policies related to Indigenous peoples. And the organization is also continuing its work to strengthen the legal security of Indigenous peoples’ territories and safeguard their collective rights.

“The state shouldn’t grant permission to people to carry out activities in our territory. We hope they realize that we Indigenous people and communities protect the forest,” says Veintimilla.

The Ese’Eja people of Madre de Dios is one example of a community facing ongoing territorial struggles. The Ese’Eja successfully became a nation under Peru’s Constitution in 1993. However, the Ese’Eja have been gradually dispossessed from their ancestral territory, as it now includes the burgeoning ecotourism destination of Bahuaja-Sonene National Park and the Tambopata National Reserve. It also spans the border of Peru and Bolivia, which can complicate land rights disputes.

“The government has to acknowledge these territories to protect the future generations,” says Eriney. “If the acknowledgment of this territory doesn’t happen under a strict law of integral territory for the Ese’Eja people, there’s no hope.”

They have cared for these lands for thousands of years and are the ultimate experts. As biodiverse areas such as Madre de Dios become a more critical line of defense against climate change and future pandemics, humanity needs their wisdom more than ever.