By Global Wildlife Conservation on November 09, 2018

“Small wild cats are too hard to study. You’ll be lucky to find 15 of them,” warned Dr. Constanza Napolitano’s University of Chile classmates in 2006 when she decided to do her doctoral dissertation on the Guigna (pronounced wee-nya). These adorable, 5-pound fluffballs may look like pets, but they don’t readily pounce into boxes like your typical tabby. Like other wild cats, they are rarely seen and difficult to trap. Camera trapping and feces collection (aka pictures and poop) offer the best glimpses into their world.

Yet Napolitano, now a Global Wildlife Conservation associate conservation scientist, found 150 Guignas to study over the next six years. How? She conducted extensive live trap-release surveys in the forest and expanded her territory. She established a network of collaborators across Chile, including wildlife rescue and rehabilitation centers, government agencies and other wildlife researchers, and asked them to notify her whenever they’d found a Guigna she could examine and collect information on. At the time, little was known about the Guigna, which is the smallest cat in the Americas, found primarily in Chile and classified as Vulnerable on the IUCN Red List. Her work, along with that of her mentor Dr. Jim Sanderson (GWC’s program manager of wild cat conservation and a pioneer of Guigna research), helped set a path for future conservation work.

Today Napolitano’s persistence and problem-solving skills are propelling that work forward. In 2017, the Chilean Government Protected Areas Administration adopted its first-ever conservation action plan for Guigna in Chile, but allocated no funding to its implementation. So Napolitano applied for—and won—a Recovery of Species on the Brink of Extinction grant from the National Geographic Society. She was one of just 20 grant recipients worldwide. Starting in November 2018, she will lead a team in rolling out a $40,000, two-year pilot program to implement the Guigna Action Plan’s recommendations.

“This grant is unique because it’s all for on-the-ground actions to directly reduce threats to the Guigna. That type of funding can be hard to get locally in a developing country like Chile, where we have lots of other needs,” Napolitano says. “But it’s important to protect the Guigna because they are what we call an ‘umbrella species’—they’re carnivores with large ranges, so protecting their habitats ends up protecting other animals and plants that live in the same area.”

The pilot program will address the top four threats to the Guigna, as outlined in the Guigna Action Plan:

Napolitano helped identify and rank these threats. She was a core assessor in the development of the Guigna Action Plan, working with Sanderson and other members of the Guigna Working Group, and collaborating with the Chilean government. As a member of the IUCN Cat Specialist Group, Napolitano also led the IUCN Red List Guigna assessment using all known information on the species. 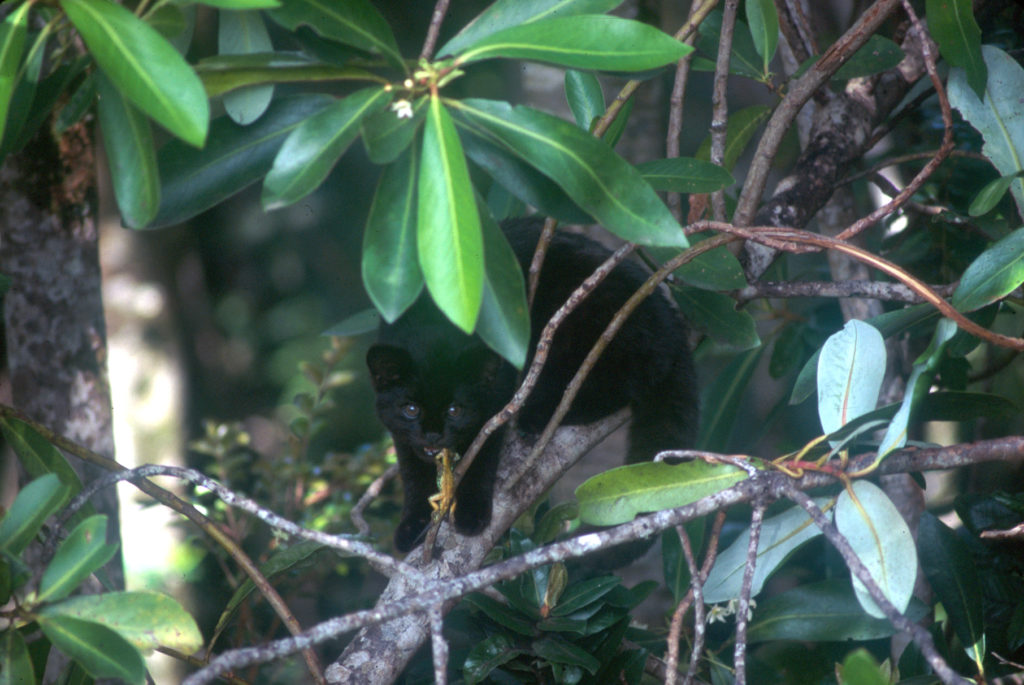 The two keys to implementing the pilot will be public education and public-private partnerships. For example, to address domestic animals’ threats to Guignas, Napolitano’s team will encourage and support pet owners to spay, neuter and vaccinate their cats and dogs. In rural areas bordering the Guigna’s habitat, most pet owners let their animals roam freely and do not always keep up with regular checkups. The team has already started radio interviews about the importance of protecting Guignas and keeping pets healthy. And kids will be a prime target audience.

“Kids love animals,” Napolitano says. “They are open to new ideas and information about them, and like sharing with their parents. It helps us when we go to a meeting and parents have already learned about conservation from their kids.” 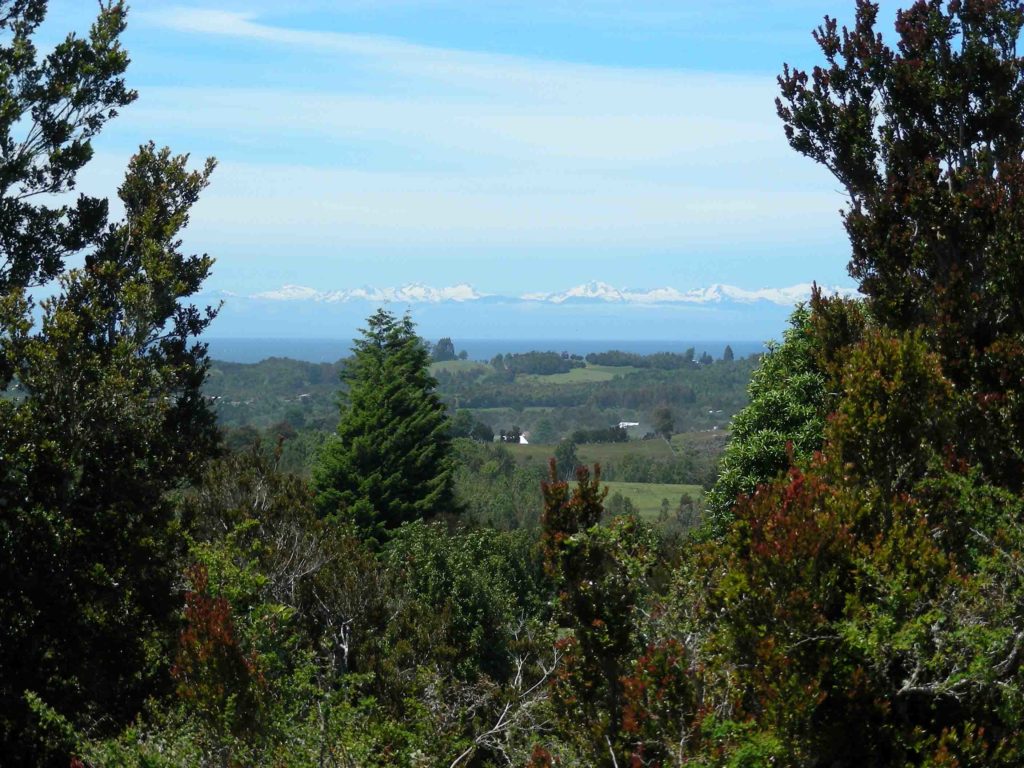 The team will partner with government veterinary organizations and local municipalities to reach pet owners. Actions for other threats, such as teaching people how to repair their henhouses and constructing predator-proof coops, will also require strong partnerships. Government agricultural organizations already have the network in place to reach dispersed, rural populations. They can distribute materials and host educational events, where the team can help residents see the Guigna as a friend, not a foe.

“When I started, nobody really knew anything about the Guigna,” Sanderson says. “And what little was known was wrong. Now we know much more about the cat and the threats to its continued existence. The Guigna Action Plan and the grant give us a rare opportunity to greatly reduce threats to the Guigna throughout Chile—the majority of its range.”