Finding Hope In A Hurricane’s Aftermath

In the immediate aftermath of Hurricane Otto, a Category 2 hurricane that barreled through southeast Nicaragua’s Indio Maíz Biological Reserve, much of the landscape seemed almost desolate at first glance. I saw Howler Monkeys being picked apart by vultures and the lifeless, desiccated bodies of Three-toed Sloths still clutching to the branches of leafless trees. Many Keel-billed Toucans, once a common sight hopping from branch to branch in search of fruit, perished or fled to less damaged areas of the reserve. A host of understory birds and bats had seemingly disappeared from an expansive area of Indio Maíz.

The lighthearted joking of the indigenous Rama and afro-descendent Kriol inhabitants of the reserve was consistently betrayed by the despondent way in which they looked at their forests and destroyed farms. Their livelihoods, so closely tied to their forested home, were severely threatened. 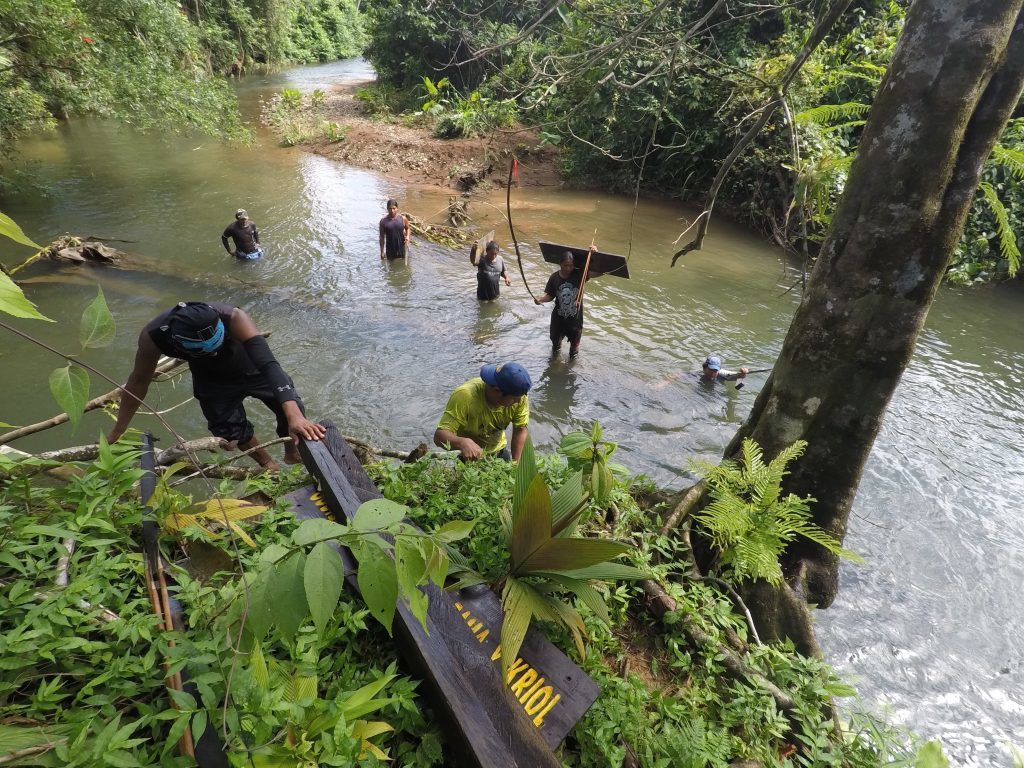 Rama community members carrying a sign into the forest for installation after the hurricane. (Photo by Yoharlyn Martinez)

In the weeks after the hurricane, despite my best efforts, it was hard to remain optimistic about Indio Maíz while thinking about the years it would take for the reserve’s stunningly beautiful, seemingly ancient forests and the incredible diversity of fauna to fully recover; and wondering when life would return to at least a comfortable level of stability for our Rama and Kriol collaborators.

In the days since, what I have found is hope. During a recent month-long expedition five months after Otto, my team saw a Jaguar, Baird’s Tapirs, an Ornate Hawk Eagle, Great Green Macaws and more. Much of the wildlife is already doing well, and other species are recovering. And after the initial shock of the hurricane, the indigenous Rama and afro-descendent Kriol communities that have lived in these forests for centuries have also begun to rebound as their crops continue to grow along with their surrounding forests; now their focus is shifting back to the defense of their ancestral lands. 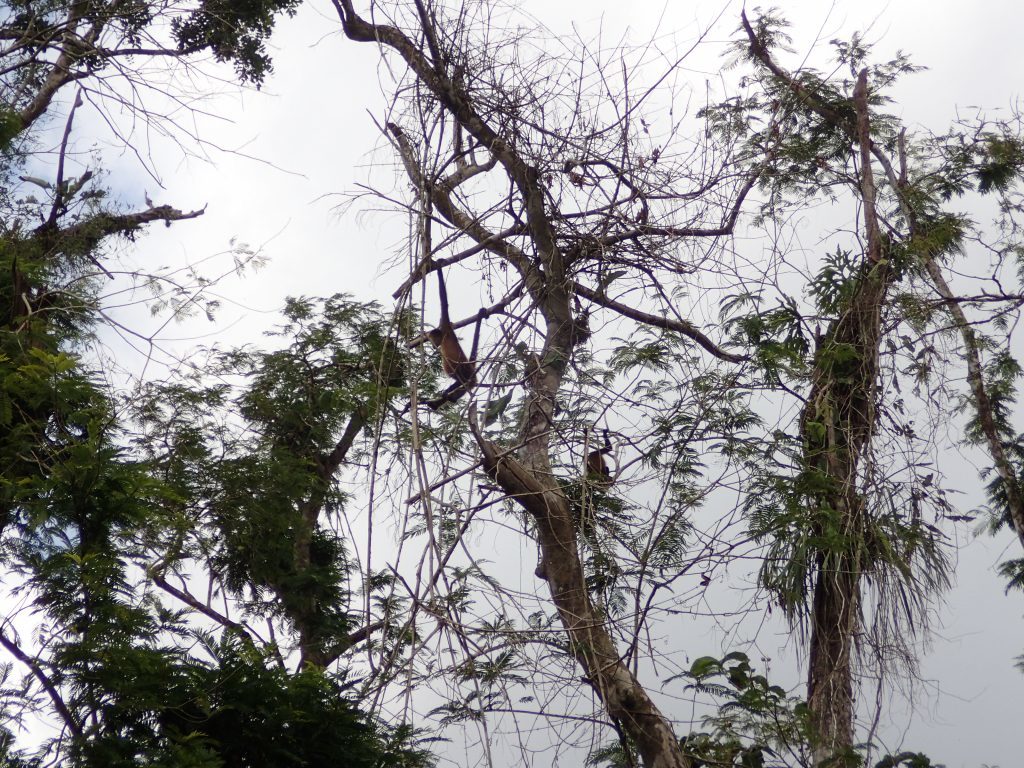 Margarito, a Rama forest ranger explained that although he would never again see the massive, primary forests of Indio Maíz, he had already experienced their ineffable beauty, and that was sufficient for him to continue fighting to give his ancestral lands the opportunity to regenerate, so that in 60 or 70 years, perhaps his youngest child and certainly his grandchildren will once again walk through an open understory alongside massive wild almond trees as a full suite of primary forest obligate birds dart from tree to tree.

Another Rama ranger reflected on the hurricane by comparing it to the increasing deforestation of his community’s ancestral lands by illegal cattle ranching squatters. In his mind, concern about the hurricane damage to Indio Maíz is less critical—forests and wildlife come back rapidly after hurricanes, but not when they are converted to cattle pasture. If we want to protect Indio Maíz, he suggests, let’s focus on the threat posed by the illegal expansion of cattle ranching, not tropical storms past or future.

It is with these themes in mind that the Rama and Kriol of Indio Maíz have resumed their fight against the illegal colonization of their lands, now with a renewed sense of purpose since Hurricane Otto. With the assistance of GWC and our partner organizations in Nicaragua, they have: 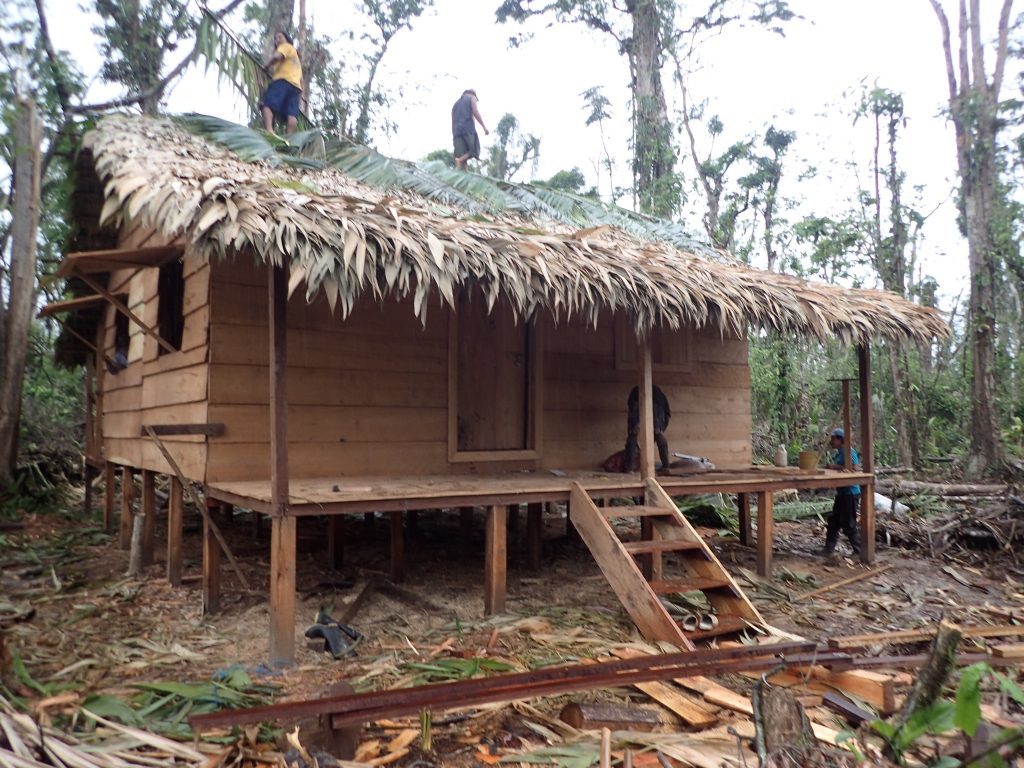 The Rama and Kriol forest rangers and leaders have protected several square kilometers of the Indio Maíz Biological Reserve through their optimistic, active response after Hurricane Otto and are advancing toward their longer-term objective of attaining a sustainable system for completely preventing illegal deforestation in Indio Maíz.

Hurricane Otto and the local response to it have made me reflect on a publication by a former professor of mine, Dr. Stan Stevens, that I read during my days as an undergraduate at the University of Massachusetts in Amherst (Stevens 2001). In the article, Dr. Stevens outlines both the benefits and difficulties of conducting fieldwork as a long-term commitment, and emphasizes the importance of making many repeat visits over the course of many years to work with local people at a particular site.

Such work comes with great responsibilities, but results in the capacity to establish rapport with local people and attain a profound understanding of their culture, history, and the ecosystems around them. After working with Nicaragua’s indigenous people for almost eight years, I have really come to embrace this concept of “fieldwork as commitment,” not just in the practical sense, but also as a frame of mind for researchers and conservationists. 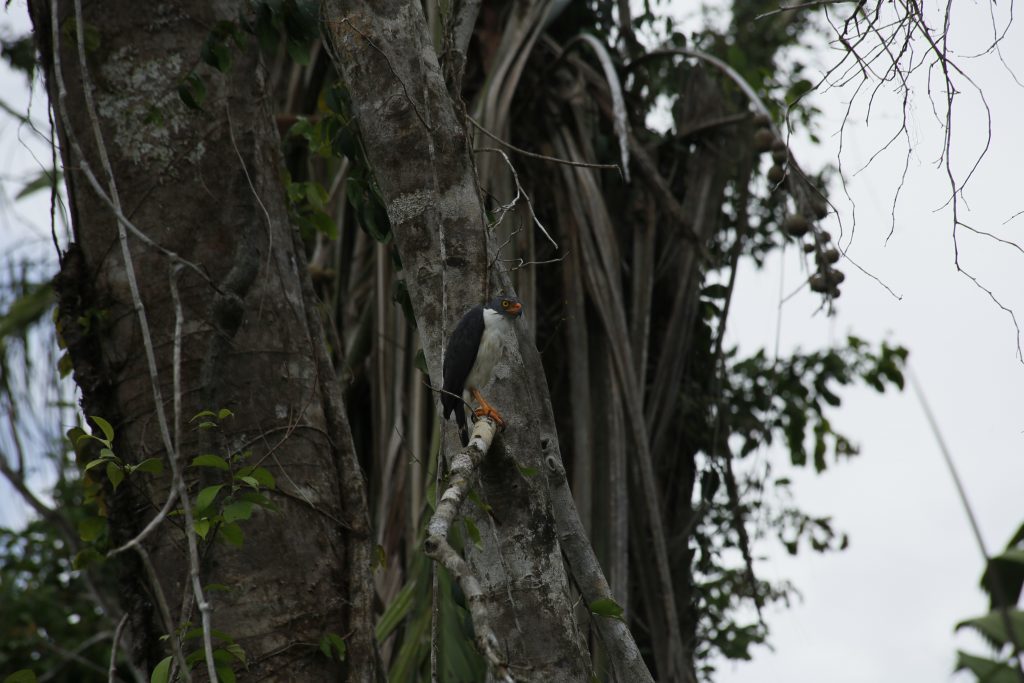 We can only make the very best possible conservation or management decisions for a site when our teams and partners have the commitment and understanding to view those decisions in the context of an appropriately long-term vision for the ecosystem, species, or community/city with which we are working. What might the impact of today’s actions be in 10, 20, 30, 40, or 100 years?  What else can we all do to help ensure that today’s results are sustained over the long-term?

Yet what I had never really appreciated before Hurricane Otto, and before reflecting on Margarito’s reaction, is how this long-term vision—this idea of our work as a “commitment”—and the 30, 40, or even 100-year mental timeline that this entails, instills in us the resilience critical to being optimistic even in the face of adversity and short-term setbacks. As conservationists, our lives consist of efforts to protect something bigger with more longevity than ourselves.

So why would we let one temporary setback—even one as significant as a hurricane—get in the way of that fight?

Top photo: A group of Rama men stand in front of a size reading, “It is prohibited to cut down forests in our indigenous territory” that was installed post-hurricane in a vulnerable area of their reserve. (Photo by Yoharlyn Martinez)