Coming Together To #MakeASplash

By Dune Ives, Executive Director of the Lonely Whale Foundation

Adrian wasn’t a swimmer. Well, he could swim, but never before had he completed an open ocean race nor swum 3.3km at one time. Accomplishing this feat would require training and overcoming his fear of what waited beneath the waters below. 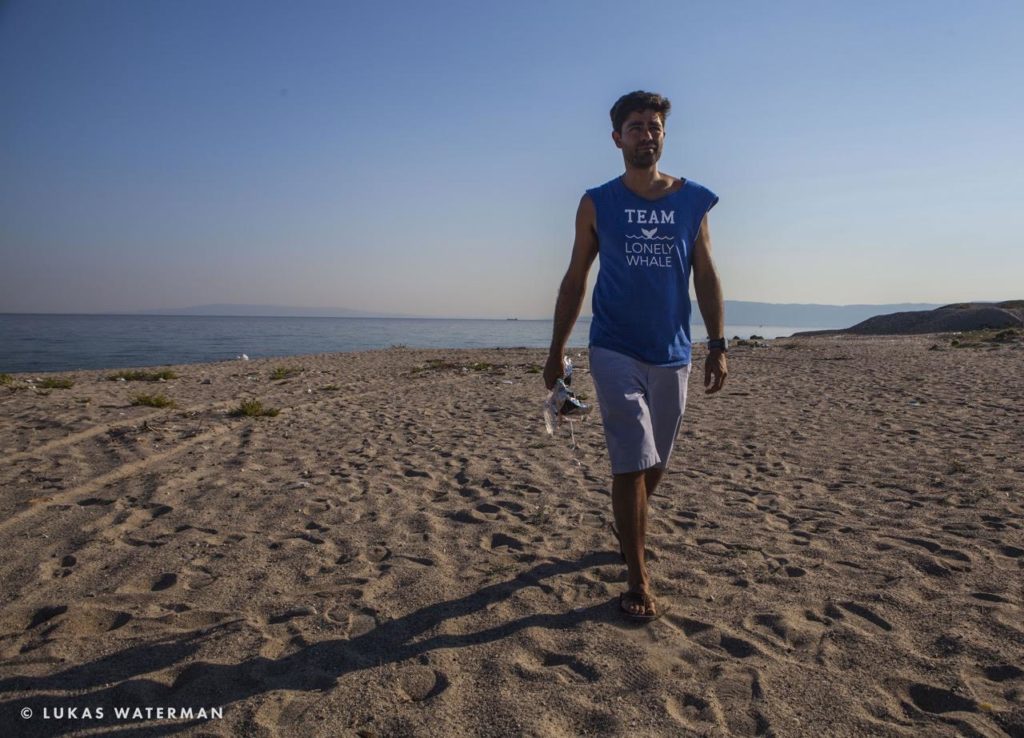 Adrian agreed to accept this challenge based on a few short text messages from me. They went something like this:

Dune: do you know how to swim?

Adrian: yes
Dune: great. Could you swim between Italy and Sicily?
Adrian: are there any sharks?
Dune: no
Adrian: sure

That was a white lie. There are sharks in the Strait of Messina, but many fewer than once existed due to a variety of stressors–particularly illegal and overfishing.

The waters around Sicily are storied fishing grounds vital to the region’s economy. While there are some small protected areas, the Straits are no different than other parts of the world in which there are constant threats of overfishing and illegal fishing including the unfortunate by-catch of sharks and other species. Bluefin Tuna and Swordfish are of the most valuable catch in the Italian waters. While Bluefin Tuna have seen a slight rebound since the fishery crashed due to overfishing, swordfish are in very real trouble as stocks are undersized, baby swordfish are overfished. 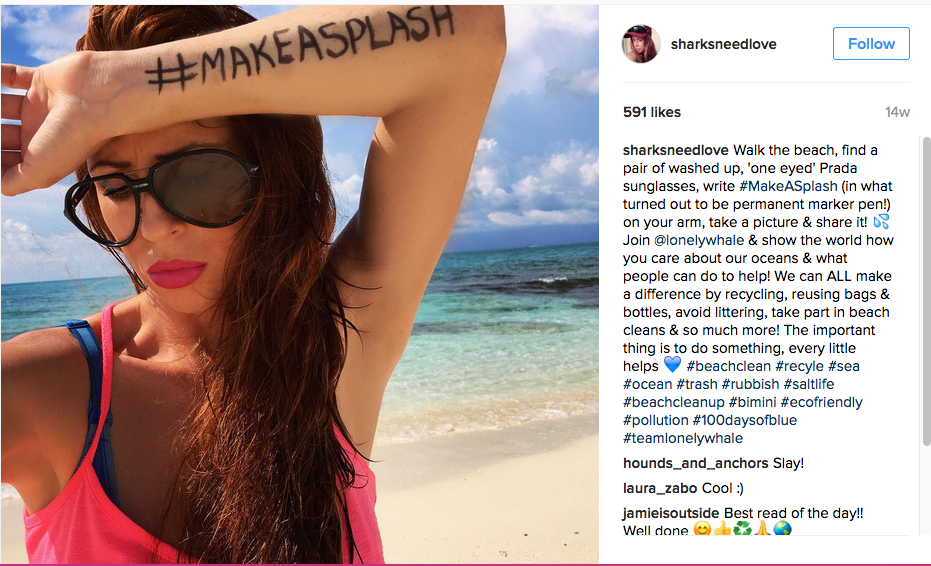 The waters near Southern Italy are considered biodiversity hotspots and are home to whales, dolphins, shark, turtles and many fish species. The Sicilian Channel is also of high ecological and biological value with deep sea reefs, underwater volcanoes and canyons. Groups such as Oceana and Greenpeace have been campaigning for greater protections, cessation of oil drilling and assistance with fish species recovery. Even still, progress of their individual efforts has been slow.

For this reason too, Adrian accepted the challenge. Swimming 3.3km with Richard was a metaphor for the work that is needed to be completed to effectively address the health of our ocean: When we work together we can go further and faster. 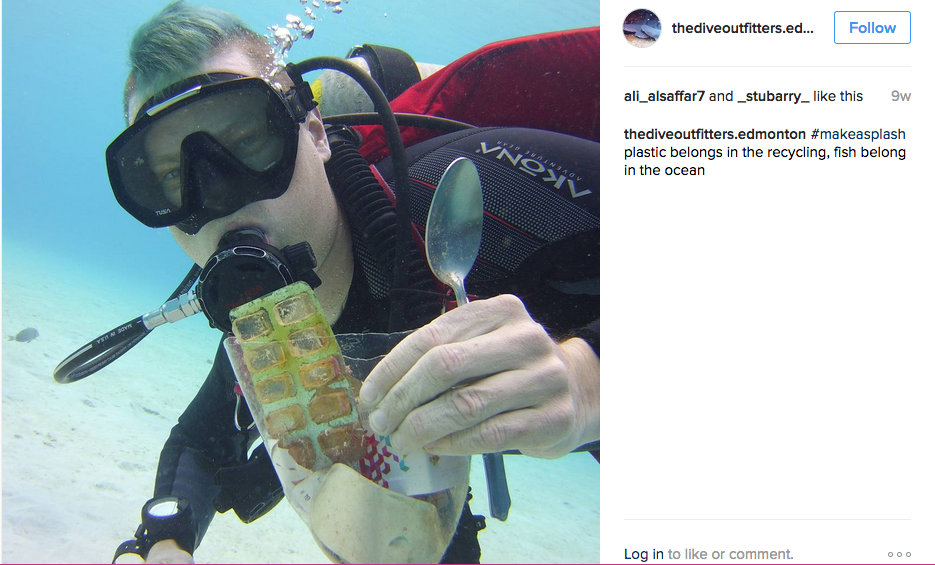 All too often in the field of environmental conservation there are siloed efforts and, while certainly well intentioned, sometimes they can work in conflict with one another. Instead, we need to be collaborative. We are often competitive for the limited funding that exists and many times off schedule due to funder requirements, resource constraints, and other unforeseen challenges.

So as Adrian trained for his swim, we challenged ourselves to work with a new partner and break down those silos. In partnership with Ocean Unite we launched #MakeASplash. Our ask was simple: share how you #MakeASplash for our ocean by posting on social media. The campaign was a success. We galvanized more than 120 organizations and individual influencers who collectively drove 9,000 posts and 350 million social media impressions.

While his fears of sharks never materialized, his fear for the state of our ocean grew. During the 3.3km swim he saw no sea life but did count a handful of bandaids, a birthday balloon, and other plastic trash. While #MakeASplash demonstrated that collaboration is possible and that it can be fun, engaging and impactful, it also demonstrated how much work still needs to be accomplished together.

As one of the most famous fish has been quoted, we need to “just keep swimming” and this time, together. We hope you’ll join us for the next one.

Dune is the Executive Director of the Lonely Whale Foundation where she designs and leads change-making ocean conservation initiatives to address key drivers of environmental degradation and species decline. Her expertise in sustainability and environmental business issues across corporate, municipal, nonprofit, and philanthropic institutions, coupled with a Ph.D. in Psychology, allows for an innovative yet practical approach to resolving systemic challenges for our environment. Prior to joining the Lonely Whale Foundation, Dune was the head of Paul Allen’s Vulcan Philanthropy and led the Great Elephant Census, Global Fin Print, Smart Catch, and the BLM Coal Leasing Program PEIS lawsuit. Additionally, Dune oversaw Paul Allen's $100M Global Ebola commitment and the Allen Distinguished Educators program. Dune is also the co-founder of The Green Sports Alliance and an inaugural member of Al Gore’s The Climate Reality Project.