Bravery Is Not Enough

Every single day, thousands of men and women put their lives at risk to defend the world’s wildlife, forming the front line against the illegal plunder and destruction of our remaining wild places. At the dawn of the Anthropocene, the future of our planet’s biodiversity—the very fabric of life—is in the hands of these individuals who bravely patrol remote locations knowing they lack the necessary tools and training to safely deal with dangerous animals or desperate poachers they might run into. Often they do not even have boots. Or raincoats. Or clean drinking water. Let alone the latest weapons or communications equipment.

They are conservation’s unsung heroes. And they deserve better.

Over the past year, World Wildlife Fund (WWF) has interviewed 1,100 rangers in 25 Asian and African countries to better understand working and living conditions for rangers. What we found is disturbing. Even though 74 percent of the rangers said they had experienced a life-threatening situation on duty in interactions with wildlife or poachers, 67 percent said they do not have the right equipment to ensure their safety, and 45 percent said they have not had adequate training.

How can we expect them to do their job under these conditions? The tools and training they need won’t cost the earth, but they would help preserve some of its most precious places.

It gets worse. For those rangers who have been injured on the job, the amount of support available is shameful. We also conducted a separate survey of rangers in 40 countries about health and life insurance and found that rangers in 20 percent of those countries reported that they do not have access to health insurance through their government or job. Meanwhile, rangers in 35 percent of the countries said they did not have life insurance, threatening the future of their families as well. And behind these statistics are real stories of men and women whose lives have been ruined. We both know brave rangers who have been left in the lurch. In one case a ranger was attacked by an elephant and paralyzed from the waist down; he lost his job and received a paltry one year’s pay after more than two decades of service.

Add this lack of protection to the low and irregular pay, which rangers cited as the worst part of their job and it’s no wonder that motivation is a serious issue. Across the 25 countries where we surveyed rangers about their working conditions, only 19 percent of rangers said they enjoy their job and 53 percent said they don’t want their children to take up their profession. 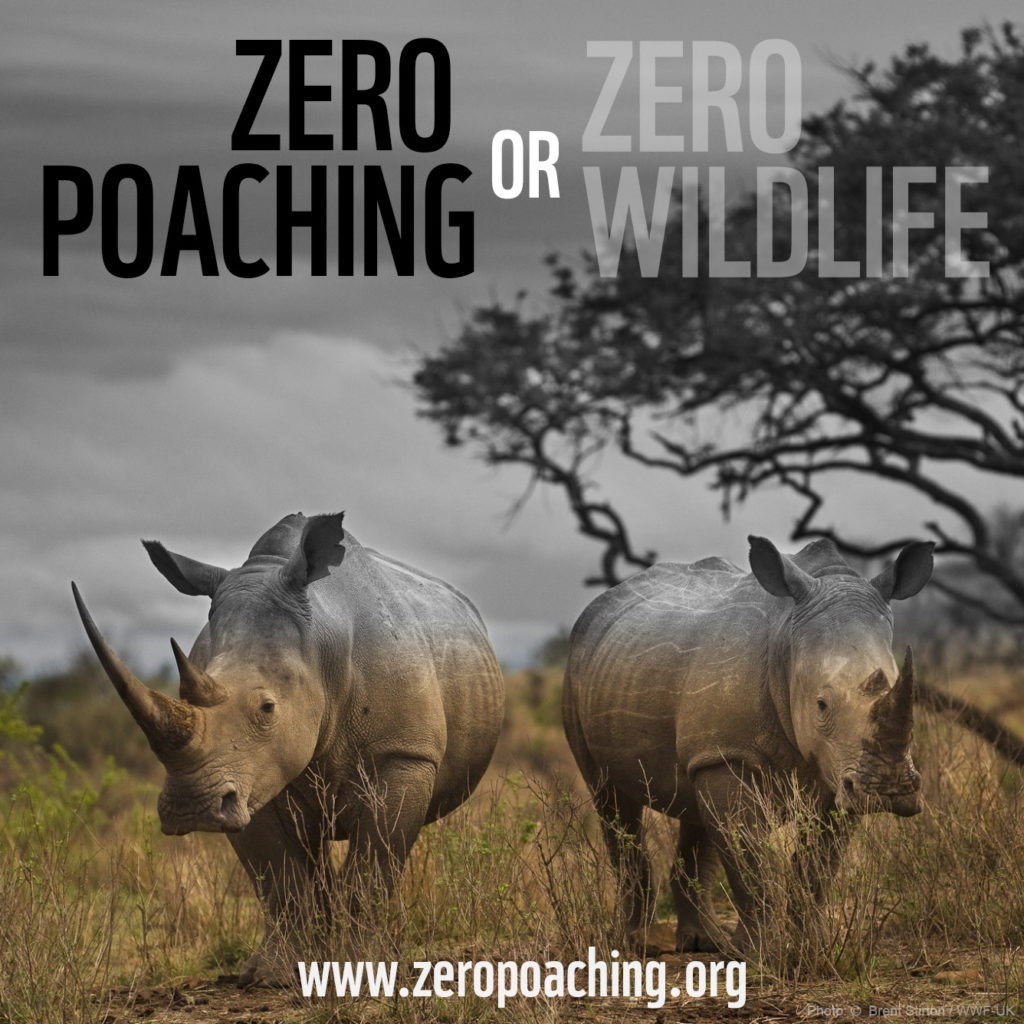 It is time we did something to transform these woeful statistics. The World Ranger Congress in Rocky Mountain National Park in Colorado in May was a great place to start. With more than 300 participants from across the globe, the Congress was the ideal forum to discuss what needs to change to ensure the safety—and security—of our rangers, including improving their basic employment conditions, welfare, job satisfaction, training, legal protections and job benefits. Implementing these recommendations, however, will take political and public will, in addition to a wide coalition of organizations joining together for change.

For World Ranger Day July 31, WWF and Global Wildlife Conservation are calling for all interested ranger federations, NGOs and IGOs and governments to join them in becoming a concerted global force working for better conditions for rangers.

Rangers give up their safety and their precious time with their families to protect national assets: the wildlife of a nation, the ecosystem services upon which national economies depend, the playgrounds of urban dwellers and the natural resources that sustain economic sectors. It is time to demonstrate how valuable this career is. It is time to make this a job that is aspirational.

It is past time to protect the protectors. Otherwise the future of our planet’s wildlife looks bleak.