GWC’s Walter Steven Sechrest Endowment for Wildlife Protection protects endangered wildlife through anti-poaching efforts and by supporting wildlife rangers at nature reserves around the globe. We recently sat down with GWC Chief Scientist and CEO Wes Sechrest to learn about GWC’s role in anti-poaching efforts and the new endowment, established in honor of Wes’s father, Lieutenant Colonel Steve Sechrest.

Q: How big of an issue is poaching in the regions GWC is targeting?

A: Poaching is one of the biggest issues in Asia, with too many forests devoid of the loud calls of gibbons, ecosystem engineering of Asian Elephants, and the quite stalking of Tigers. Those that are left are often isolated, poorly protected, and hold the last wild populations of some of the most endangered species in the world. Illegal wildlife trade is the fourth largest black market, and feeds directly into criminal and terrorist networks, which may fund their other illegal activities. The scale is such that all groups working on social, political, economic, and conservation issues should be focused on how to turn the tide against illegal wildlife trade.

Q: What are GWC’s conservation goals with this endowment? What will be the indicators that the endowment is meeting those goals?

A: GWC and our partners are adopting a Zero Loss proposal for species such as the Saola, which means our goal is to prevent poaching of any animals in our target areas—a lofty goal. One indicator is the presence or absence of snares, which are indiscriminately set on the forest floor, targeting any large animal walking by. We aim for zero snares in our intensively patrolled areas, which are areas that we have identified as being key for rare species like the Saola, large-antlered Muntjak, and others, where the loss of any individuals could be drastic for the long-term persistence of the species. We would like the endowment to encourage collaboration amongst international organizations, local organizations, government agencies, and communities toward a common goal of protecting endangered species for the planet and future generations. 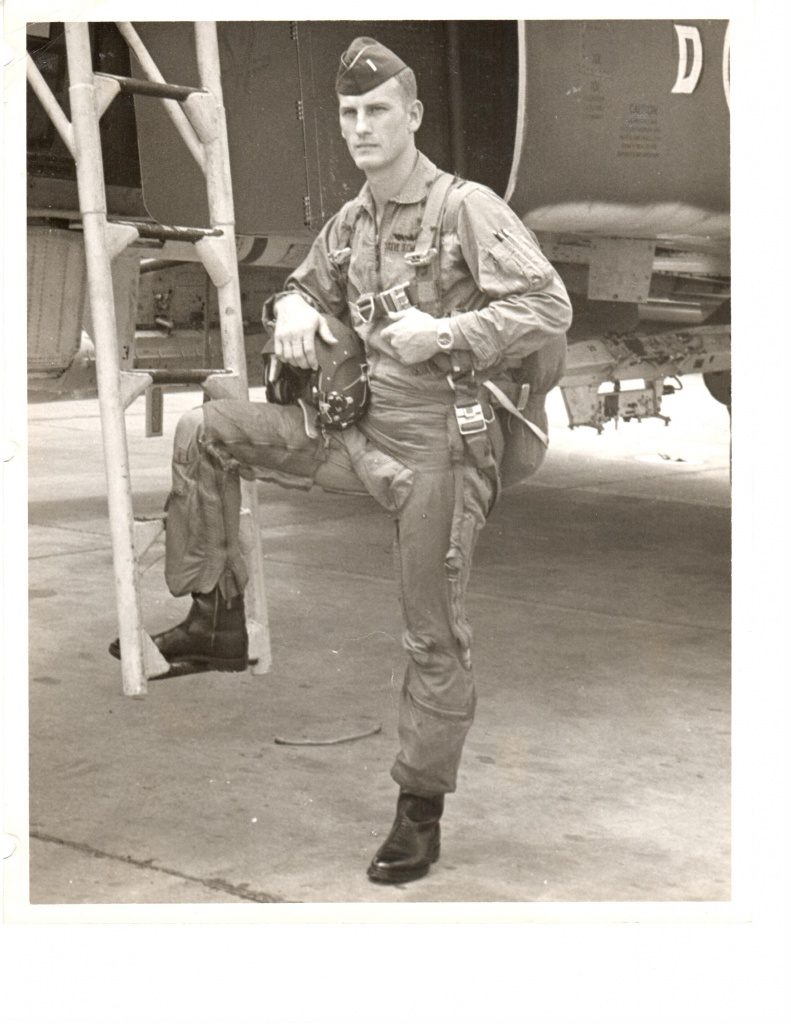 Q: How is this endowment a tribute to your father and his amazing legacy?

A: My dad Steve was a true hero. He always protected the innocent throughout his life, and I believe the largest fight that we have on this planet is to save our home—the forests, grasslands, and other habitats that allow all of us to survive. To do this, we must save the species that compose these ecosystems, for their own beauty and for the sake of us all.

Q: What are some of the poaching and wildlife ranger issues that GWC has already worked on addressing?

A: We are focused on conserving biodiversity worldwide, and one of the main issues that we tackle is dealing with existing threats. The most pressing threat for the majority of threatened species is habitat loss, as this affects all species in an ecosystem, from plants to insects to mammals. However, poaching is rampant for many of the world’s best-known species: African Elephants, Tigers, and the five species of rhinoceroses, but also for poorly known species such as the Saola, a critically endangered hoofed mammal that is a distant relative of bison and cattle.

In areas where GWC and partners have set up reserves, such as Colombia, poaching is often a distant second to habitat degradation. Our rangers in many areas prevent local poaching and timber extraction, while in some areas, particularly Asia, we have to look towards tackling a massive, organized, international network of illegal wildlife traders. These networks often exploit local communities until their forests are devoid of most large animals, creating what are called Empty Forests. We have concentrated a lot of our efforts on partnering with groups in the Annamite Mountains of Lao PDR and Vietnam to prevent poaching of the Saola and other endemic species. One of the main goals is to increase ranger training, hire additional rangers, employ new techniques (such as non-invasively sampling for warm-blooded mammals by extracting DNA from blood in leeches who have found an unwitting mammal host and then dropped to the forest floor), and also work with local communities.

Q: Where can GWC make the biggest difference in terms of poaching?

A: GWC can be most effective against poaching by working on the supply end. A lot of great groups are targeting consumer demand, both through public campaigns and education of young people. GWC, as a science-based organization, can best use its resources to help institute new systems for protecting species, increase hiring and training of rangers, and identify the key areas for short- and medium-term protection. We also see Asia, particularly Southeast Asia, as the center for the wildlife trade crisis. While a lot of attention is rightly paid to Africa, the forests of Asia have been undergoing an insidious onslaught mostly overlooked by the rest of the world. Species that occurred over much of mainland Southeast Asia and the Greater Sunda islands, such as the magnificent Javan and Sumatran rhinos, have been driven to the edge of extinction, while others such as the Kouprey and Schomburgk’s Deer are now nothing more than a footnote in natural history books. We are focusing more resources on this key front in the illegal wildlife trade crisis, and hope that more partners will join us.

Q: How do you tackle an issue that is so tied to individuals’ livelihoods and values?

A: There is a wide perception publicly that a lot of wildlife poaching is for subsistence use by local communities, but on the scale we are talking about, it is mainly driven by large criminal syndicates that feed into massive black markets. When communities benefit from this illegal wildlife trade, it is often in the short-term, helping poachers hunt out the last turtles from their rivers, the last pangolins (scaled mammals often mistaken for reptiles) from their forests, all of which feed burgeoning markets, mostly in Asia. These markets tout fake properties of animals, plants, and their parts for huge profits, perpetuating and often creating myths for unaware consumers. The local communities are left with ecosystems frayed at the edges, and often do not realize that as these native species decline, so does their own long-term health and prosperity. The complicated factor is that the rest of the world is losing not just the opportunity to save species for their own sake, but also the countless benefits to humanity of lost species—never knowing what ‘books’ are lost from the ‘library of life,’ the library that has given us almost all modern human medicines, foods, fibers, fuel, clean air and water. The international community thus has a huge stake in helping local communities protect their natural heritage.