A Day In The Life Of Our Planet’s Protectors

On the balcony of the Tapantí – Macizo de la Muerte ranger station in Costa Rica, park ranger Mauricio Hernandez goes through pictures of his most challenging patrols.

“He was known as the devil,” he says, as he stops to describe how a well-known poacher almost got away. “When we caught him, he said he had never seen a tapir.” In his home, however, Hernandez continues, rangers found animal trophies and a photograph of a hunted Baird`s Tapir.

As a park ranger, Mauricio has dedicated 28 years of his life to the protection of wildlife, which has included stopping poachers like this one. He has come a long way since he flew in a single-engine plane to Tortuguero National Park in northeastern Costa Rica. “I was 18 years old, had one change of clothes and two dollars in my pocket,” he says. Today, he is part of an elite unit of rangers, an instructor, firefighter and conservation expert. 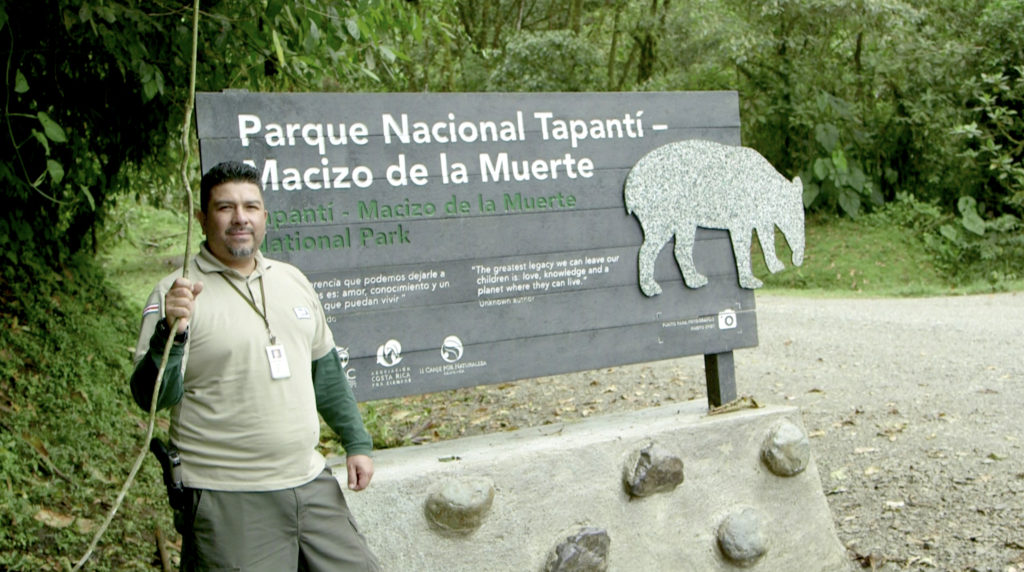 Since 1999, Hernandez has been stationed in Tapantí – Macizo de la Muerte National Park, which expands over 58,495 hectares. Half of the population in the San José metropolitan area, around 800,000 people, get their water from the Orosi project, which extracts water from the reserve. The headwaters of the Reventazón River basin, where half of Costa Rica`s hydroelectric energy is generated, are also in the park. The park is not only vital for humans, but wildlife, too. Forty-five species of mammals, including Jaguars and pumas, live in the reserve.

Despite the critical value of the protected area, the park in understaffed. Only seven park rangers protect the entire area—and they spend part of their time attending to visitors.

“The management plan says we need at least 14 rangers, but I calculate the ideal would be 28,” Hernandez says. “Some say our priority is the public, when it should be the ecosystems. There are people hunting right now, there are people taking birds from their nests and interrupting their natural cycle, which contributes to the health of the forest. They are hunting because of lack of control.”

A recent survey of 331 rangers from 101 protected areas in seven Central American countries found that 70 percent of the participants feel they are not provided with proper equipment and amenities to ensure their safety, despite the fact that 77 percent of the survey participants said that they have faced a life-threatening situation on the job. This includes threats from or attacks by poachers and local community members, and dangerous encounters with wildlife. The survey was conducted by GWC, Panthera, the Wildlife Conservation Society (WCS), the Costa Rica Wildlife Foundation, BioSistemas and Yaguará Panama.

Hernandez says rangers must fight for their rights. Salaries have improved, he says, but the government has yet to recognize the time they spend away from their families. Half of the rangers surveyed indicated that they see their families only five to 10 days a month.

“Governments in Central America have invested heavily on professionalizing their police forces in the last two decades, but have not included park rangers on these efforts,” Rodriguez says. “Common police, tax and frontier police, municipal forces, have been trained and equipped. Unfortunately governments in the region don’t see rangers as a specialized force for nature conservation. Unless we do the same with rangers and recognize their police duties, we will never achieve our conservation targets. They are our heroes of nature.”

From Tapantí to Laguna del Tigre

Near the northern border of Guatemala, 1,760 kilometers north of Costa Rica, 29-year-old Oliverio Yos is part of a group of 68 rangers who protect the Laguna del Tigre National Park.    The protected area covers 300,000 hectares, including the largest protect wetlands in Central America.

He began working for CONAP, the National Council of Protected Areas, in 2014, after earninghis degree in forestry management.

“I wanted to become a ranger since I was very young,” he says. Yos marvels at the chance to see a newborn White-tail Deer or Scarlet Macaws flying overhead. He has also crossed paths with Jaguars and Lowland Pacas. 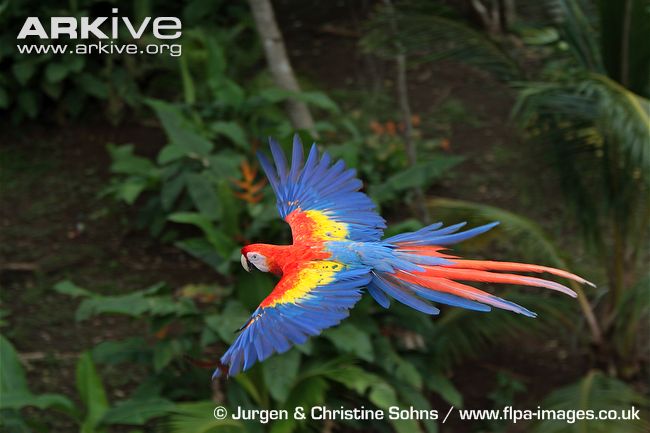 The Laguna del Tigre National Park rangers spend 22 days a month on active duty. They patrol the area on foot and with off-road vehicles, which often break down because of the muddy terrain.

“We need five to seven more raised trucks,” says Yos. “We request spare parts, but they take too long to get here.” The ranger station is also in need of repairs, he says. The roof leaks when it rains and there is no running water. The rangers collect rainwater in large buckets, which they fill up in nearby lagoons during the dry season.

And the rangers face many dangers. Hernandez lists all of his injuries in rapid order—there is a story behind each scar. “This was a chainsaw, this one a machete, almost lost this finger crossing a river, ” he says, recalling an operation to remove an illegal camp set up by a whitewater rafting company.

In early June, while on a routine patrol just outside the entrance of the park, the rangers ran into four men who were unloading cows to smuggle them into the forest. The situation quickly became tense when the cattle ranchers pulled out their weapons.

“We explained to them they had to leave the area, but they started insulting us,” Yos says. “We are often humiliated and threatened.” The rangers called for backup, but it never arrived. They decided to leave the area to avoid a bloody confrontation.

According to the recent survey, 60 percent of rangers surveyed say they have been threatened by community members or poachers because of their work.

But there are also rewards, and Yos says he feels proud of his work. The rangers in Laguna del Tigre National Park recently recovered about 20,000 hectares that had been overrun by cattle ranchers, who had more than 300 cattle. And Hernández says he feels especially proud when he has opportunities to learn from the locals and teach them about conservation.

“We are lucky to work in a protected area,” Yos says. “We are part of a select group of people who are fortunate enough to enjoy and protect the beauty of nature, and the different species of fauna and flora.”

GWC, with partners, is committed to increasing ranger training, and improving their working and employment conditions. This survey is part of a broader global initiative to improve working conditions for rangers, an initiative that includes WWF, Game Rangers Association of Africa, Ranger Federation of Asia and the IUCN World Commission on Protected Areas. The findings of this survey and similar studies of rangers across Asia and Africa will be presented at the World Ranger Congress in Nepal in 2019, with input from ranger federations around the world. Ultimately these results will help inform recommendations to professionalize the field and improve ranger welfare and working conditions.

Camilo de Castro is an investigative journalist, filmmaker and environmental activist. In 2011, he co-founded and became the director of CaLé Producciones, a production company that aims to produce documentaries that empower citizens and promote positive changes within society. He is currently working on a documentary about the struggle of the Rama Kriol indigenous people to protect the Indio Maíz Biological Reserve from illegal cattle ranchers, land traffickers and mestizo farmers.